Sukhjinder Randhawa welcome cavalcade on its way back, Interacts with school children 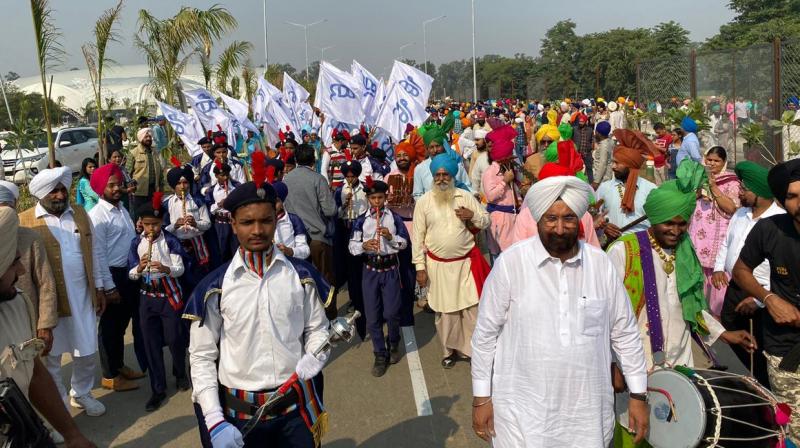 Dera Baba Nanak (Gurdaspur): It was a sea of humanity that was witnessed at Dera Baba Nanak today. With the 'Dera Baba Nanak Utsav' entering it's penultimate day, the festivities seem to be picking up the pace.The festivities today had an added attractive feature in the form of a 'Cavalcade of Universal Oneness' which travelled from Dera Baba Nanak to the International Border with Pakistan from where a Corridor has been constructed connecting the historic town of Dera Baba Nanak with Gurudwara Sri Kartarpur Sahib in District Narowal  Pakistan. 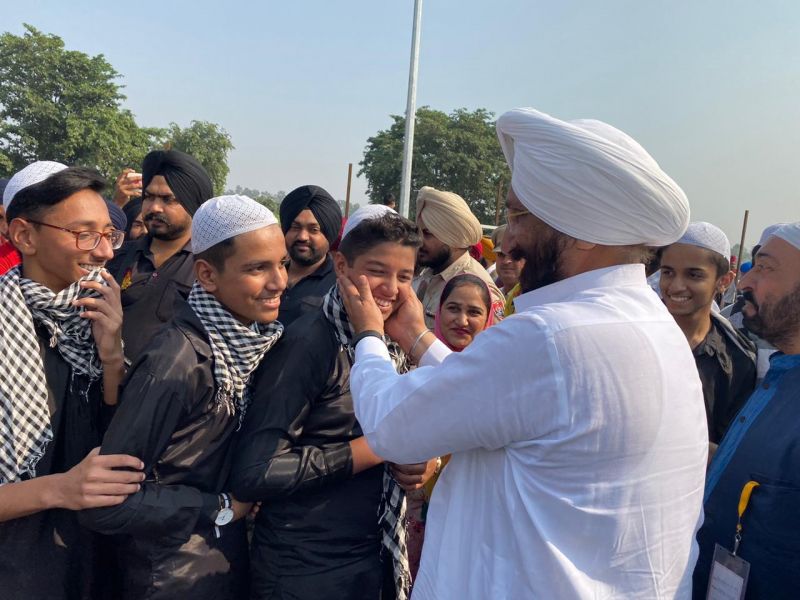 Sukhjinder Singh RandhawaDisclosing this, an official spokesperson said that the cavalcade presented a true picture of Communal Harmony and the participating children of various schools seemed to have been imbued with the spirit of Unity in Diversity. The spokesperson further divulged that the Cooperation and Jails Minister S. Sukhjinder Singh Randhawa also welcomed the cavalcade on its way back and interacted with the students dressed in colourful costumes.

He called them the cultural ambassadors of Punjab. The highlight of the cavalcade was the 'Malwai Giddha' which further added to the colourful atmosphere. The minister on the occasion expressed confidence that the corridor would spell economic boom for the region and would be instrumental in generating job avenues for the youth. 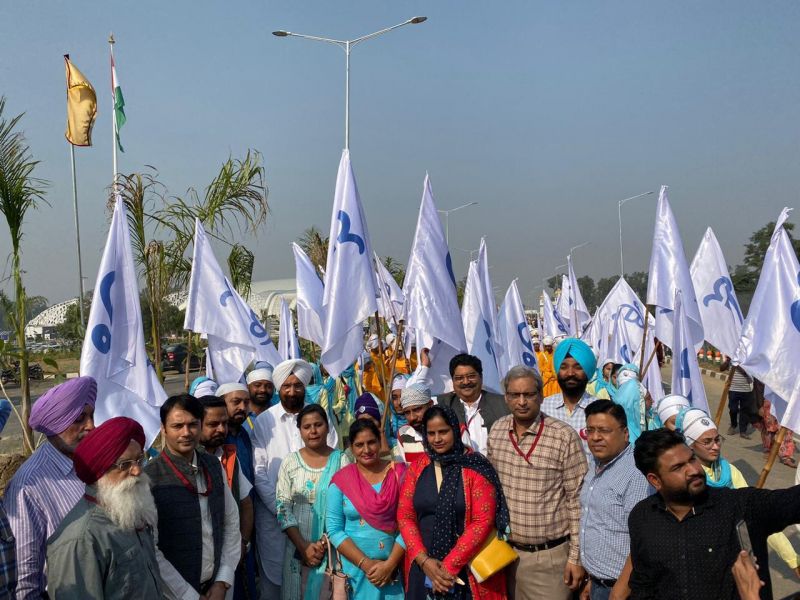 Sukhjinder Singh RandhawaHe also reiterated the need to create more infrastructure in the region as it would be necessary to tap the potential of the area.
Registerar Coopertive Societies Vikas Garg, MD Markfed Varun Roozam, MD Sugarfed Puneet Goel, Coordinator Of Utsav Amarjit Singh Grewal and Coordinator Of Cavalcade Dr Kewal Dhaliwal were also present on the occasion.