Punjab surpass Gujarat, Maharashtra in most number of Covid-19 deaths in the country 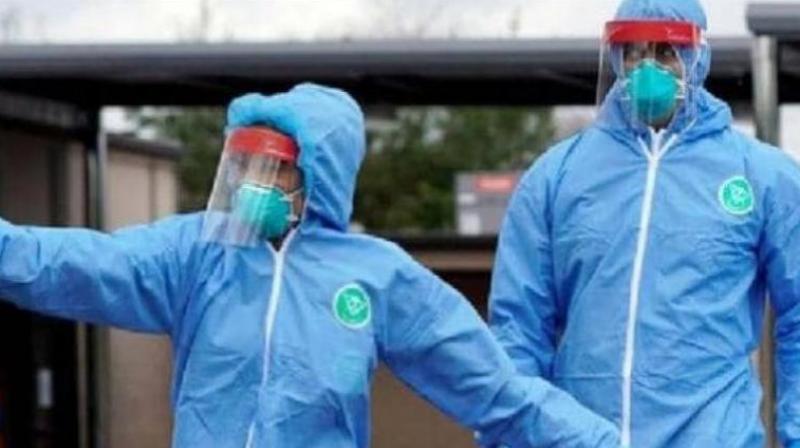 Chandigarh: Punjab hit another grim milestone as it became the state with the highest death rate in the country with 71 deaths on Wednesday. 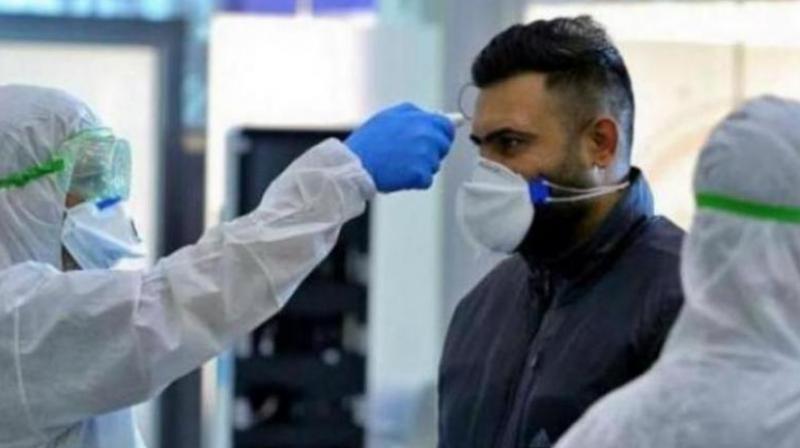 Covid-19An expert team is currently touring the worst-affected districts of Ludhiana, Amritsar, Patiala, Jalandhar and SAS Nagar (Mohali) to assess the ground situation. These five districts account for nearly 63% of the total deaths in the state, with Ludhiana recording the highest number of fatalities.

The state has so far recorded 67, 547 total positive cases and 1,990 deaths. The Union government has already directed the worst-hit states to bring down their fatality rate to 1% by improving testing rate.

CoronavirusPunjab witnessed 1,067 deaths in August alone and by the start of September, it had surpassed the CFR of the national capital.

As per Punjab government’s status report dated August 16, state’s CFR was 2.6% as compared to Maharashtra’s 3.4%, Gujarat’s 3.5% and Delhi’s 2.8%. But while other states have managed to control the spike in deaths, Punjab is finding itself helpless.