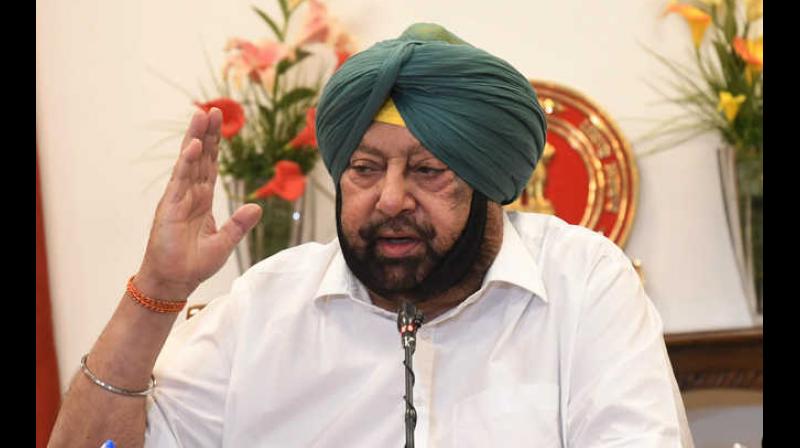 Chandigarh : Citing the challenges faced due to labour shortage and the need for ensuring food safety amid the Covid crisis, Punjab Chief Minister Captain Amarinder Singh on Friday urged Prime Minister Narendra Modi to consider an MSP of Rs 2902 per quintal for Paddy, along with Rs 100 per quintal as incentive bonus to check stubble burning. 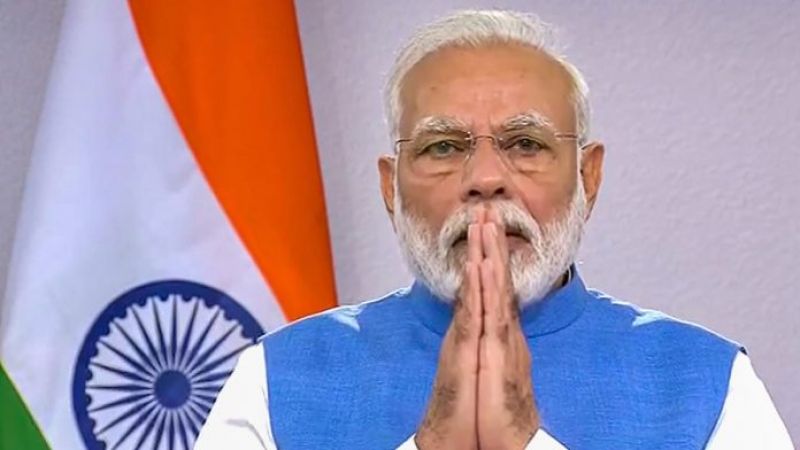 Narendra ModiIn a letter to the Prime Minister, the Chief Minister said the state had already written to the Ministry of Agriculture recommending a Minimum Support Price (MSP) for paddy @ Rs. 2902/- per quintal, as calculated by the Punjab Agriculture University, Ludhiana, against last year’s MSP of Rs. 1835/- per quintal.

“Given the need to ensure food safety in the time of the present pandemic, it is imperative that farmers may be given the appropriate price signal by announcing a remunerative MSP for paddy,” stressed Captain Amarinder, seeking the Prime Minister’s personal consideration in this matter, as well as on the issue of incentive bonus.

The Chief Minister noted that Punjab was successfully moving, in the service of the nation, towards meeting its target of wheat procurement, notwithstanding the challenges imposed by lockdown and health safety concerns of social distancing. Post the wheat procurement, Paddy transplantation in the State was scheduled to commence in mid-June and may require to be slightly advanced due to shortage of labour in the State, he observed.

Stubble BurningNoting that “it is unlikely that we will see much seasonal labour coming from UP and Bihar for paddy transplantation due to Covid,” Captain Amarinder expressed concern at the serious challenges this could pose for farming operations in the coming paddy season, besides leading to escalation in labour costs.

The Chief Minister further underlined the importance of providing farmers a non-burning bonus @ Rs. 100/- per quintal to defray their expenses in handling of paddy straw, thus preventing the burning of paddy stubble. In this context, he also pointed to the Supreme Court directions, asking the Centre and States to work out an incentive structure to overcome the problem of paddy stubble burning.

“This monetary incentive deserves to be announced ex-ante, i.e. along with the MSP, to allow farmers to prepare for its management and for the State to work towards proper implementation,” stressed Captain Amarinder, adding that this bonus would also help incentivise the desired behaviour and encourage farmers to move to better and ecologically sustainable farm practices.

■Pb ties-up with OLA to launch automated technology app to issue e-passes to farmers
■Punjab CM writes to PM to seek incentive for farmers to delay wheat arrival
■AAP MLAs bat for farmers, hold protest outside Assembly in support of their demands
Advertisement