Amarinder lashes out at Modi over food legacy debt 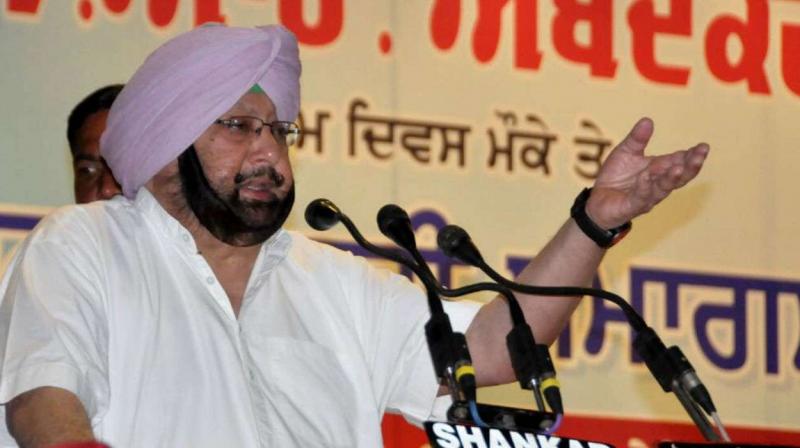 Moga, Mar 8: Punjab Chief Minister Amarinder Singh on Thursday lashed out at Prime Minister Narendra Modi for giving "mere assurances" on resolving the food legacy debt of Rs 31,000 crore that has put a massive burden on the state exchequer. "I had met Modi not once, twice, or thrice... (but) at least five times on this issue. He assured me that he will look into it.

Our finance minister, Manpreet Badal, met Union Finance Minister Arun Jaitley, but he also gave just assurances," Singh said while recalling his meetings with Modi regarding the food legacy debt. The debt arose because of a mismatch between the cash credit availed for procuring wheat, paddy and foodgrain stocks in the account books of the state procurement agencies since 2004. The Rs 31,000-crore amount included Rs 12,000 crore principal and around Rs 19,000 crore interest. 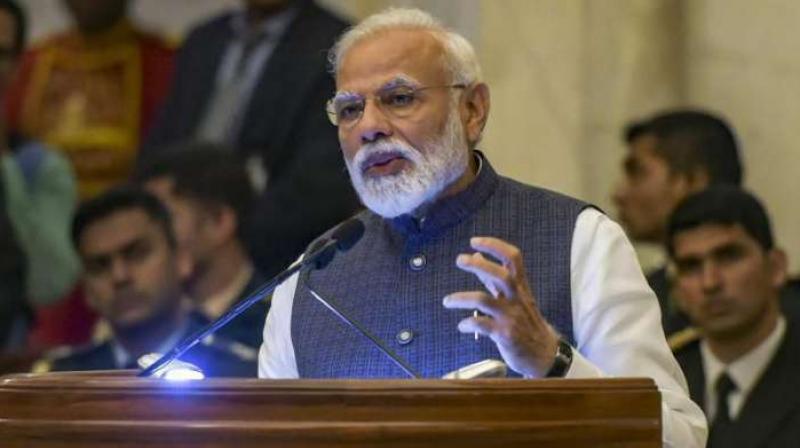 The Congress leader also blamed the previous regime led by the Shiromani Akali Dal (SAD) for the debt. "What did you (SAD) do when the amount reached Rs 31,000 crore? Your minister (Harsimrat Kaur Badal) is in the cabinet at the Centre, but you failed to resolve the issue. And you burdened the state by converting Rs 31,000 crore of cash credit limit gap into long-term loan on its last day of term. Why should we pay for it?" he asked.

Singh said the state had been paying Rs 3,200 crore per annum as interest on this debt and it would end up paying Rs 65,000 crore after 20 years. The chief minister was addressing a public meeting in Moga district during the launch of the fourth phase of the state government's farm-loan relief scheme. Congress president Rahul Gandhi was also present at the occasion. Singh called for a resounding victory in favour of the Congress to oust the BJP at the Centre in the general election and reiterated his 'Mission 13' to give all the 13 Lok Sabha seats in the state to Gandhi. 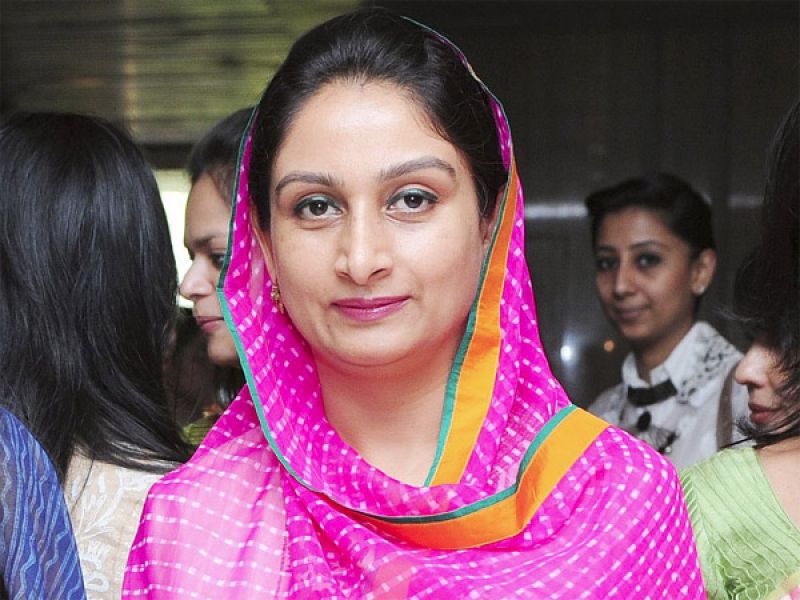 "Time has come for a battle. Elections may be announced anytime. You (voters) have to be strong and support us to oust the Akalis and the BJP." Singh claimed that his own government had successfully fulfilled all its major promises, -- including farm-loan waiver and breaking the backbone of drugs -- in sharp contrast to the "misrule" of the previous Akali regime. The chief minister said the 43 incidents of desecration of holy scriptures reported during the Akali rule had been solved since his government took over.

He vowed not to spare even the mightiest of those involved and ensure that each one of them goes behind the bars. Earlier, state Congress chief Sunil Jakhar lambasted Modi for "forcing the country into war for political gains". Alleging that Punjab faced discrimination from the BJP-led government, Jakhar demanded from Gandhi that if the Congress comes to power at the Centre, it should allot a big project for the state. The Congress incharge of Punjab, Asha Kumari, accused the Akalis and the BJP for plunging a prosperous Punjab into the drug net