No question of political interference, Says Punjab CM on case against EX-DGP Saini 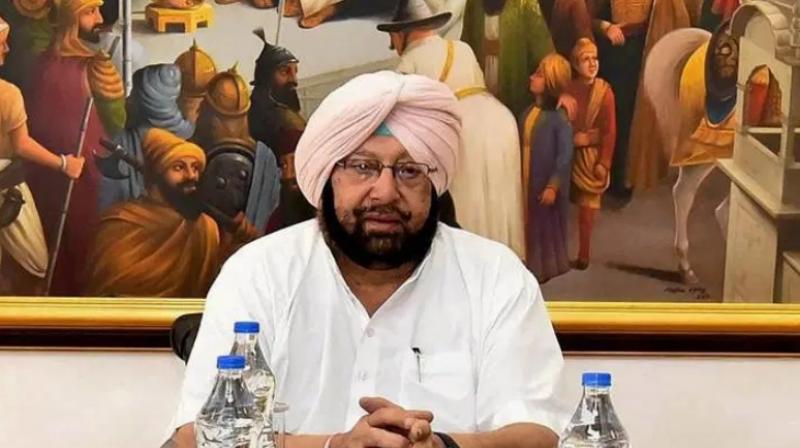 Chandigarh : Punjab Chief Minister Captain Amarinder Singh on Thursday rejected former DGP Sumedh Singh Saini’s allegation of political motivation in the registration of an FIR against him in a kidnapping case of 1991.There was no question of political interference, said the Chief Minister, asserting that the law will take its own course in the matter.

A police spokesperson said that the case against Saini, in the matter of disappearance of Balwant Singh Multani, was filed purely on the basis of a fresh application by  the victim’s brother, Palwinder Singh Multani r/o Jalandhar. 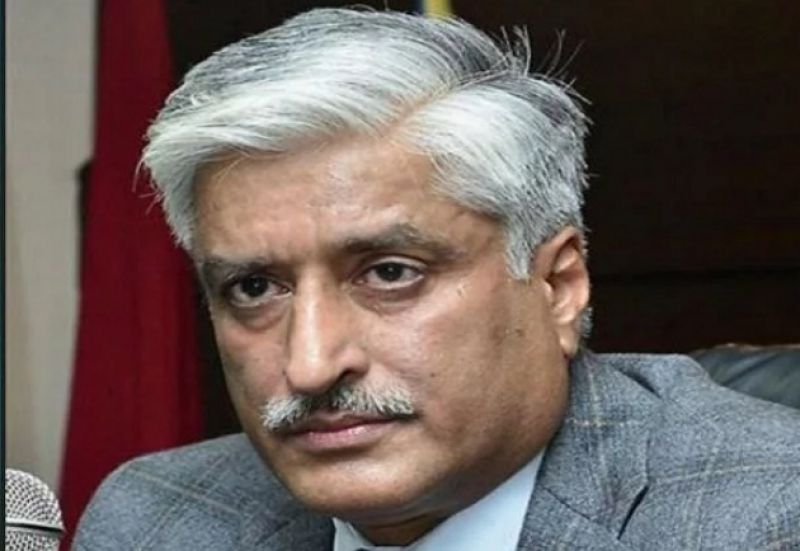 EX-DGP SainiBased on Palwinder Multani’s complaint, the case was registered under Sections 364 (kidnapping or abduction in order to murder), 201 (causing disappearance of evidence), 344 (wrongful confinement), 330 (voluntarily causing hurt to exhort confession) and 120 (B) (criminal conspiracy) in Mohali on Wednesday. The fresh complaint was received by the police on Tuesday.

The spokesperson disclosed that the complainant had cited Para 80 of the Supreme Court order of 7th December, 2011, that it was “open to the applicants who had filed the petitions under Section 482  Cr. PC to take recourse to fresh proceedings, if permissible in law”.

The complainant said in his complaint that the illegal acts of the accused persons “clearly disclose the commission of cognizable offences, as has also been established by the CBI during preliminary enquiry and therefore it’s the solemn duty of the police to lodge an FIR for the ghastly acts of the accused in terms of the specific directions of the Supreme Court in the case of ‘Lalitha Kumari v/s State of UP and others’.” 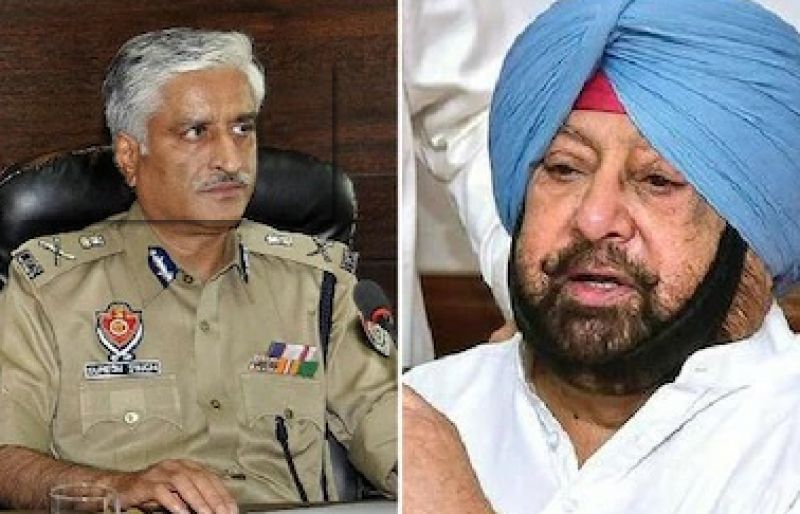 EX-DGP Saini and Captain Amarinder SinghIn his complaint, Palwinder said Balwant was picked up from his then residence in Mohali on December 11, 1991, and was taken to Police Station at Sec 17 Chandigarh under the orders of the then SSP Chandigarh, Sumedh Singh Saini S/o Romesh Chander Saini. Despite all efforts to secure his release, the family failed to get him back, due to the “terror and influence of Sumedh Singh Saini,” said the complainant, adding that it was after Saini’s retirement that they gathered the courage to resume their efforts to fight for justice.

Finally, due to sustained efforts, a preliminary enquiry was conducted under the directions of Punjab & Haryana High Court, which led to the registration of FIR No. RC5 12008(S)0010 Dated 02-07-2008 Uls 120(B), 364, 343, 330, 167 & 193 IPC by CBI at Chandigarh. However, the High Court’s order was challenged in the Supreme Court, which set aside the former’s orders  on the ground that the bench of the High Court passing the order lacked jurisdiction to deal with the case & as a consequence thereof, the FIR registered by CBI based on these orders was quashed only on technical grounds, the complainant pointed out.

However, he noted that the Supreme Court had given the family the liberty to take recourse to fresh proceedings, and also did not discuss and comment on the merits of the case.