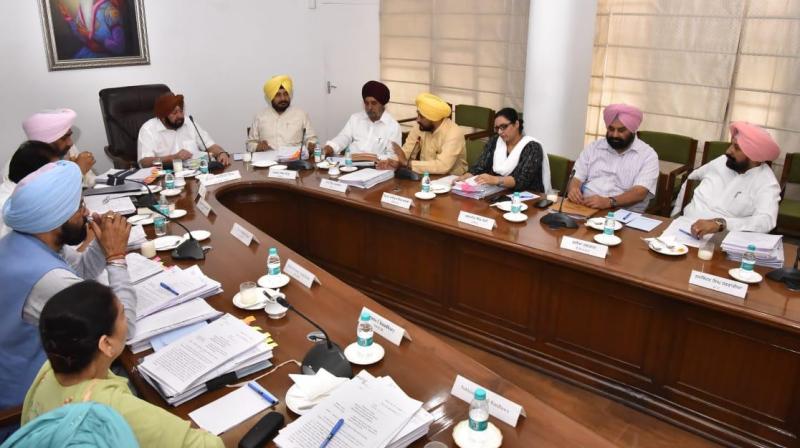 Chandigarh, June 6: Setting a deadline for the completion of his government’s flagship programmes within the next six months, Punjab Chief Minister Captain Amarinder Singh on Thursday directed his cabinet colleagues to expedite the execution of the various schemes and ordered the formation of consultative groups to review progress and make changes if needed.

The directions from the Chief Minister came at the beginning of a Cabinet meeting, after his cabinet colleagues wholeheartedly congratulated him for steering the Congress to an overwhelming victory in the state in the recent Lok Sabha elections. 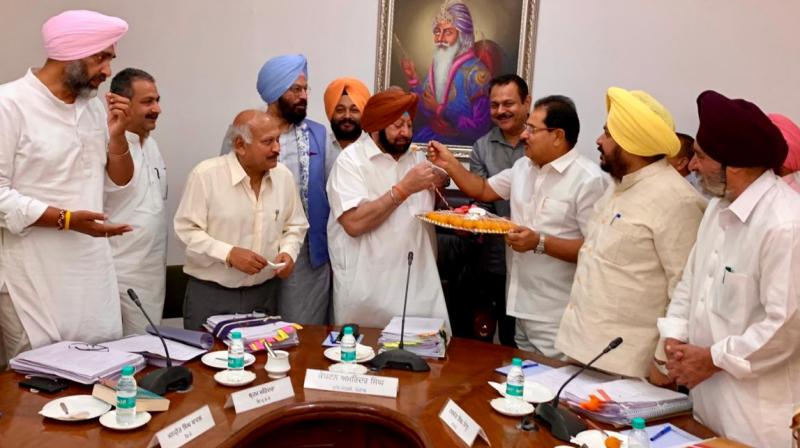 Punjab CabinetExpressing satisfaction that Congress bucked the national trend to win in Punjab despite the Narendra Modi wave, the Chief Minister pointed out that Punjab was the only state where the Congress was in direct contest with the BJP and its allies, as in other states the party had forged alliances. However, he struck a note of caution, saying there was no time to rest on laurels and they all had to work even harder now to meet the aspirations of the people and prepare for the 2022 Assembly polls in the state.

Making it clear that no delay would be tolerated in the implementation of his government’s important schemes, such as farm debt waiver, Ghar Ghar Rozgar, universal health insurance etc, th Chief Minister said the consultative groups should be formed immediately with 2-3 ministers and 5-6 MLAs in each. The Secretary of the concerned department would be part of the group, which will suggest changes after reviewing progress and taking feedback from the beneficiaries.

Any changes in the schemes should be notified by mid-July, said the Chief Minister, adding that where needed, suitable modifications would be made to the schemes to ensure their effective implementation.Captain Amarinder also directed initiation of talks, on priority, with government employees in order to resolve their pending demands and address their concerns. 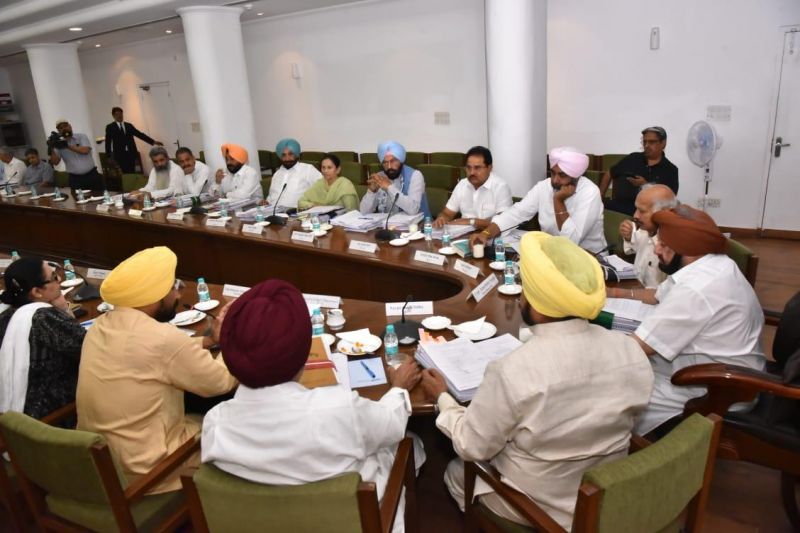 Earlier, Technical Education Minister Charanjit Singh Channi stressed the need for urgent steps to resolve pending issues of various sections of the people, including the SC/ST. It was important to restore their confidence in the Congress, said Channi, while dubbing the Congress victory in the LS polls as vindication of the state government’s policies and programmes. The support received by the party from the rural populace indicated the success of the farm loan waiver scheme, he added.

Finance Minister Manpreet Singh Badal called for focused efforts to revive the confidence of the urban voters through development programmes aimed at strengthening facilities and infrastructure in the cities.Meanwhile, the Cabinet has formed a committee of Punjab Rural Dev Minister Tripat Bajwa and Finance Minister Manpreet Badal for the rationalization of development blocks to overcome issues of administrative inconvenience to public.