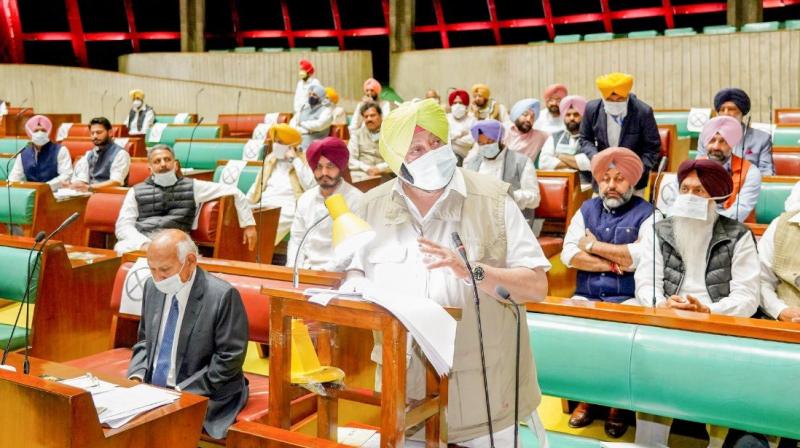 Chandigarh: Punjab Chief Minister Captain Amarinder Singh on Friday announced that free power to farmers and subsidized power to the industry will continue, as will the 200 free units of power to SC/BPL/BC households and freedom fighters in the state.

Making it clear that these benefits would not be withdrawn by his government at any cost, the Chief Minister said his government was totally committed to the welfare of all sections of the people, with focus on the development of key sectors, including Agriculture and Industry.

Underlining his government’s commitment to ‘Khushaal Kissan and Kamyab Punjab (K3P)’, the Chief Minister also announced in the Vidhan Sabha that the remaining 1.13 lakh of the 5.64 lakh small and marginal farmers eligible for the state government’s debt waiver scheme, would be covered within the next fiscal year.

Further, his government had decided to disburse Rs 520 Crores to 2.85 Lakh landless Farm Labourers who are members of the Primary Agricultural Cooperative Societies, he said. He said during their tenure, the Akalis did not give even a penny to the farmers as relief. 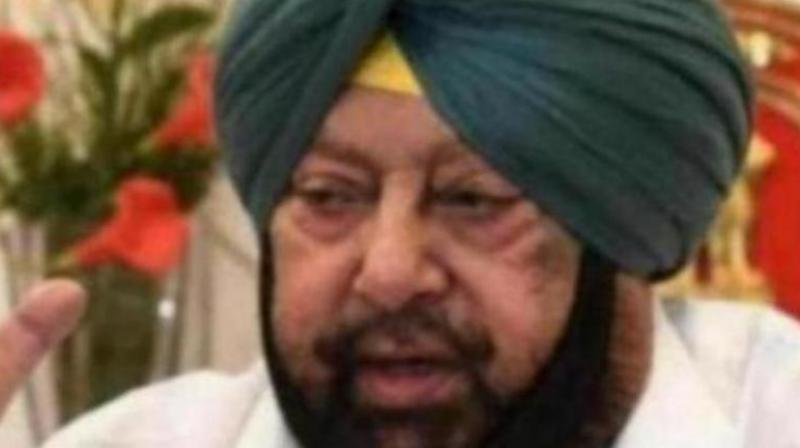 He further disclosed that total remuneration of farmers from Government Procurement of food grains has gone up to to Rs 2.16 Lakh crore since April 2017 - an increase of about Rs 90,668 crore over the earnings in the corresponding procurement seasons of the previous Government. Thus, the farmers' incomes through sale of food grains has increased by more than 72% ever since the Government took over in March 2017, said the Chief Minister, adding that all payments to farmers were done online bringing more transparency.