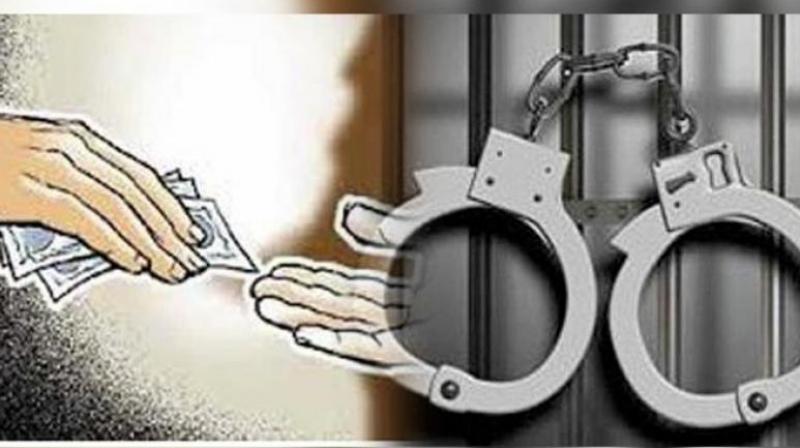 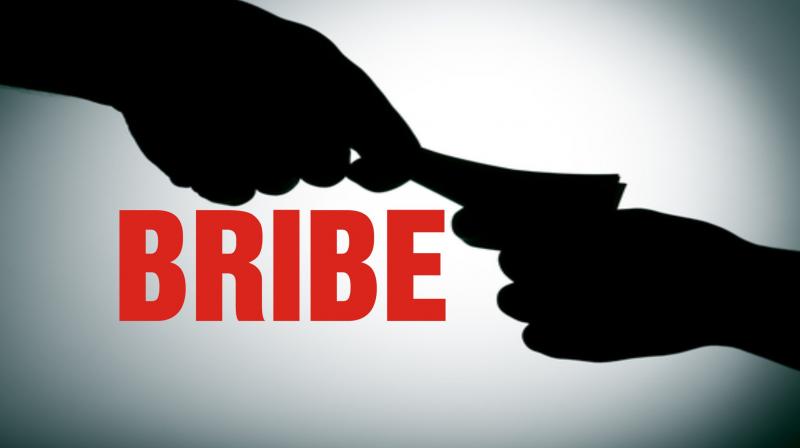 BribeThey had allegedly accepted a bribe of Rs 65,000 on various occasions from complainant Baldev's brother Sukhdev Singh for action against the accused.

A spokesperson of the bureau said Gurharpreet Singh had allegedly damaged the CCTV camera of a store run by Kanwalpreet Singh of Chattiwind village in August 2018.

The spokesperson further said a case was registered under relevant sections of the Indian Penal Code against the accused. 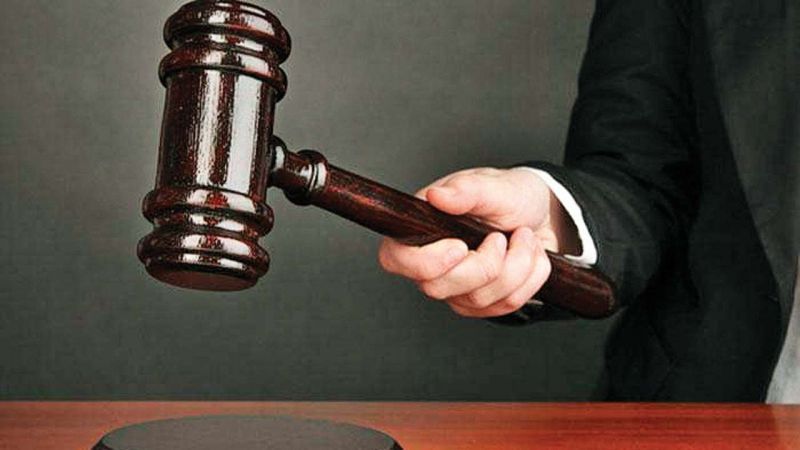 Case registeredHowever, they were not arrested, according to a complaint lodged with the bureau.

During investigation on the complaint, the bribery charges against the above mentioned personnel were found to be genuine, the spokesperson said.

Raids were on to arrest the remaining accused, said the spokesperson adding that departmental action would also be initiated against them.