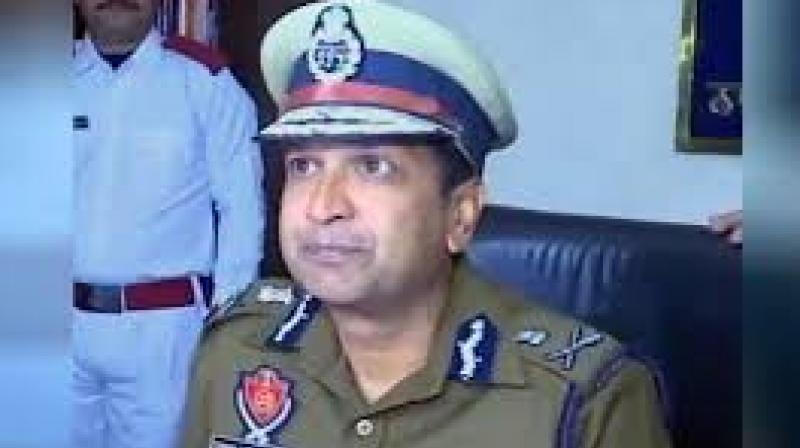 Chandigarh: Cracking down on those spreading fake news on the COVID-19 crisis, Punjab DGP Dinkar Gupta on Friday announced the constitution of a special team to monitor all social media platforms, as well as to identify and take action against anyone found to be circulating false news.

The team will be headed by an ADGP rank office to be stationed at Police Headquarters, the DGP disclosed, directing all district police chiefs to take prompt action against those spreading false news. He pointed out that under the Disaster Management Act of 2005, which has now been promulgated all over country to deal with crisis arising out of Covid 19 virus, it is an offence to spread false news.

Issuing a strict warning to those indulging in the spread of fake news on this critical and sensitive subject, the DGP said the Punjab Police would come down heavily on anyone found guilty in this regard. He said that  the onus of spreading false news would be the admin of Whats App group, and, therefore, group admins should cooperate with police in identifying those elements who want to usurp their group for their personal agenda.

Gupta appreciated the prompt action taken by Patiala Police in registering a criminal case against Patiala based man and women for circulating false and  alarming news on Whats App. He also appealed to the public to be wary of those trying to use the present crisis for propagating their own agenda.

The DGP further disclosed that to strictly enforce the curfew in the state, the police and district administration was setting up open jails for curfew violators. Twenty one such jails were already operational, with more to be notified tomorrow, he said, adding that anyone found violating the curfew would be sent to these jails and booked under the Disaster Management Act 2005.

Meanwhile, the relief operations being carried out by the police personnel on war footing continued to be intensified and more than 2 crore food units (meals and dry rations) were provided today to the needy in association with gurdwaras, NGOs and citizen volunteers.