GoI selects Punjab to develop a model framework for mapping & augmentation of State STI Ecosystem for emulation by other States. 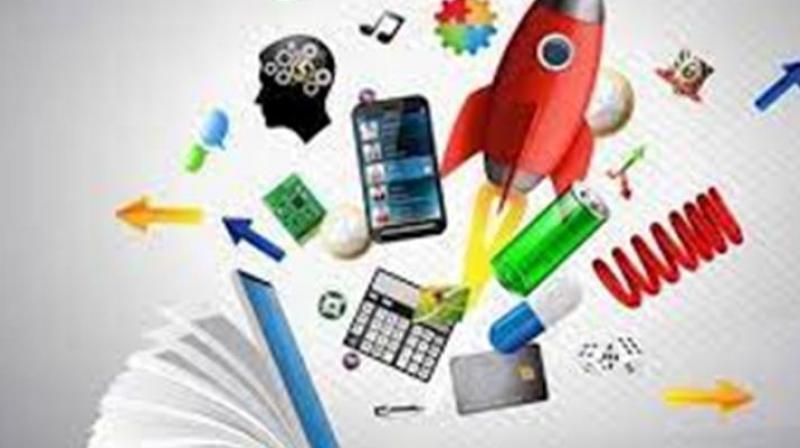 He also released a report on ‘Innovation and Incubation Ecosystem of Punjab’ prepared by PSCST in collaboration with GIZ and StartUp Punjab. Dr. Jatinder Kaur Arora, Executive Director, PSCST informed that the Department of Science & Technology, GoI has selected the State of Punjab to develop a model framework for mapping and augmentation of State STI Ecosystem for emulation by other States in the country. It will help the States in putting an institutional mechanism in place for data-based planning. 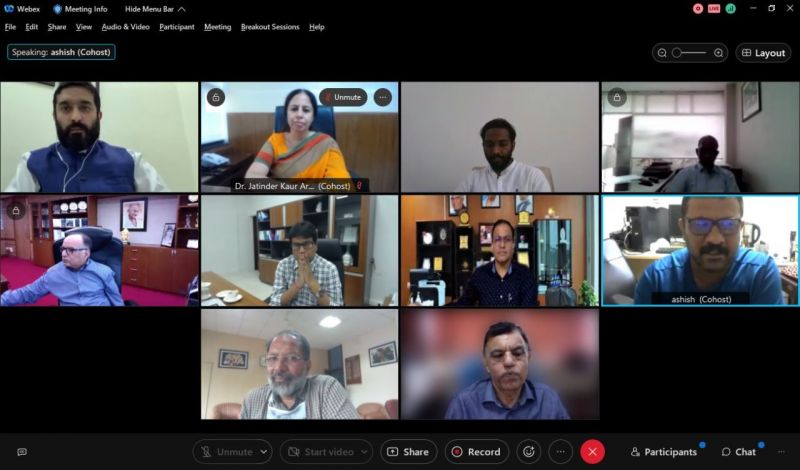 Notably, Vigyan Utsav, a PAN India initiative has been planned by the Department of Science & Technology, Govt. of India in collaboration with State Science & Technology Councils to showcase the country's Science Technology & Innovation (STI) ecosystem for Atma Nirbhar Bharat. The initiative is a part of ‘Azadi Ka Amrit Mahotsav’ – the celebration of the country's 75 years of independence.

In an interactive panel moderated by Janak Nabar, Chief Executive Officer, Centre of Technology Innovation & Economic Research, they also shared about advanced technologies being developed by their institutions. About 1000 participants from across the State joined the program through various online platforms.