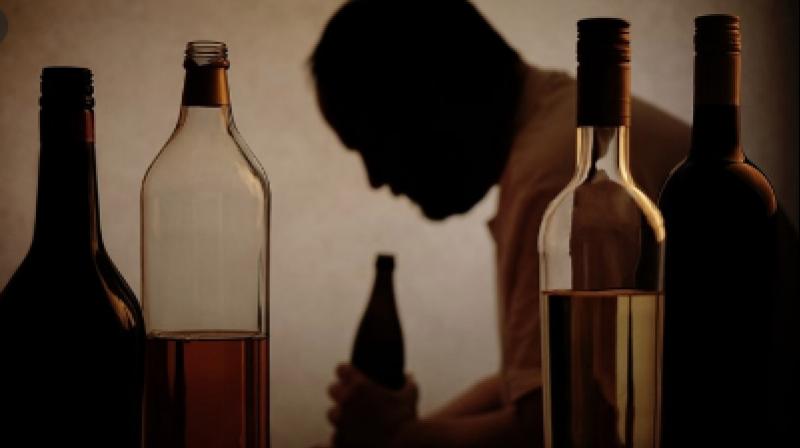 Chandigarh: The death toll in the Punjab spurious liquor tragedy rose to 62 on Saturday as 23 more casualties were reported from the state's Tarn Taran district, officials said.

Till Friday night, the district had reported 19 deaths. 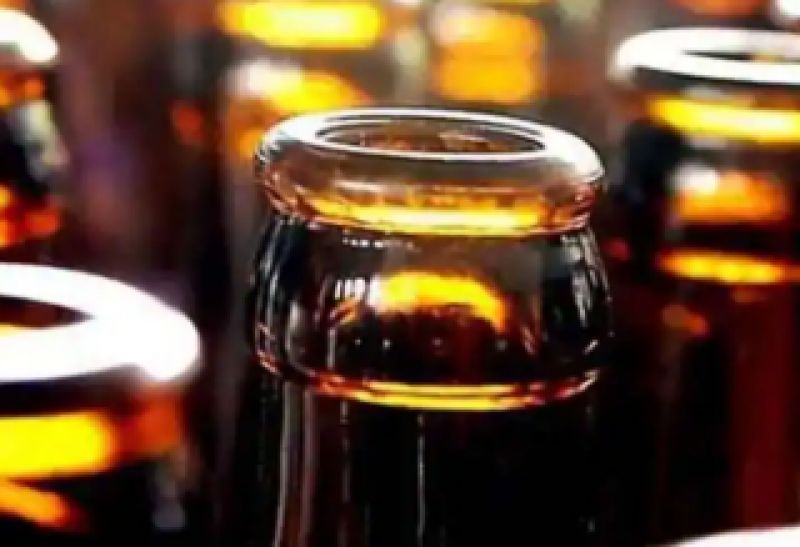 Photo In Tarn Taran, the death toll has reached 42, Deputy Commissioner Kulwant Singh said on Saturday, adding that the maximum deaths took place in the Sadar and city areas of district.

Apart from Tarn Taran, the authorities had reported 11 casualties in Amritsar and nine in Gurdaspur's Batala since Wednesday night.

A majority of the families were not coming forward and did not want any action. Some of them are not even getting the post-mortem done, said a police official. 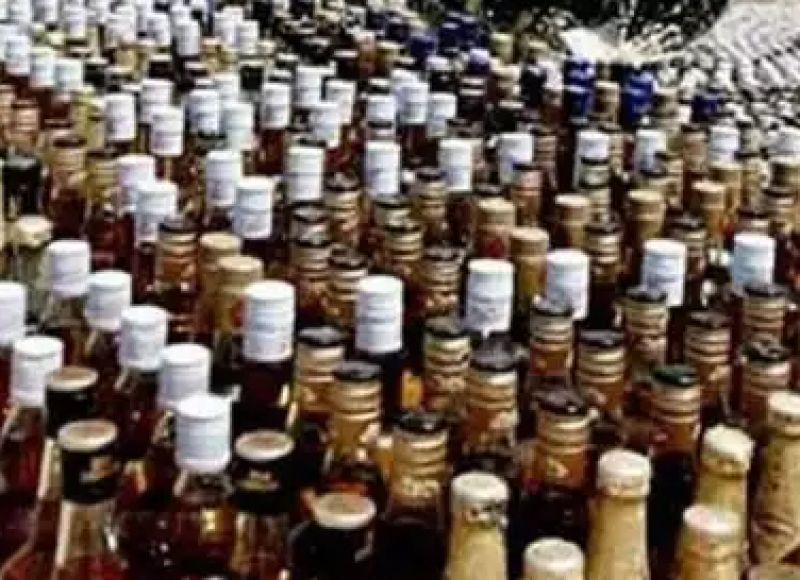 Till now, police have arrested 10 people in connection with the case.