BJP questions Rahul Gandhi over IT notice to Vadra 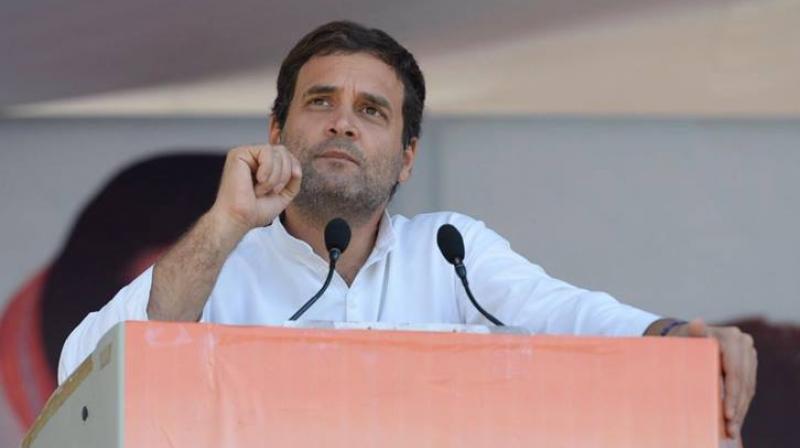 The BJP today lashed out at the Congress chief Rahul Gandhi over the income tax notice to his brother-in-law...

The BJP today lashed out at the Congress chief Rahul Gandhi over the income tax notice to his brother-in-law and asked as to why was he silent on the issue.  "Fugitive tycoon Vijay Mallya and Robert Vadra, the epitome of corruption during the Congress-led UPA government, are now feeling the heat of the law. They are feeling insecure," the BJP spokesperson Sambit Patra told reporters here. 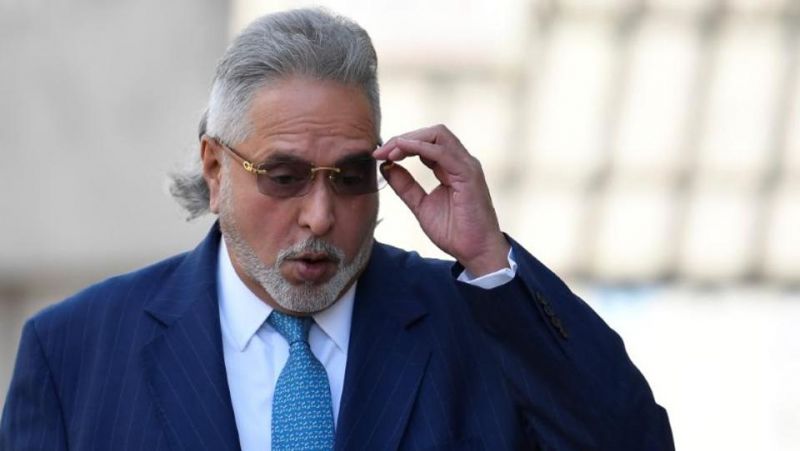 The Income Tax department had issued a notice to Vadra and his company Skylight Hospitality to pay arrears worth Rs 25 Crore for the year 2010-11, he said, adding the law is now catching up with the corrupt in the country. "Why is Rahul Gandhi silent on the income tax notice to Vadra and why didn't he call it out," Patra asked. He further said Mallya and Vadra both violated the law and flourished during the Congress-led UPA government. 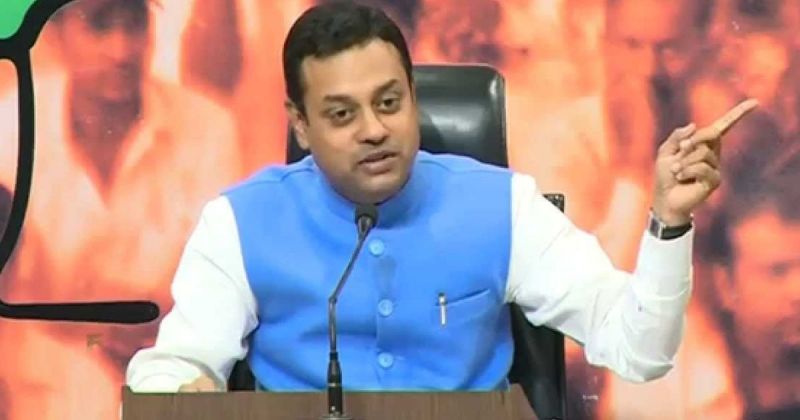 Talking about Mallya, Patra said that he has traveled a long way from being "the king of good times to poster boy of bank default."  "Fugitive tycoon Mallya was happy during the UPA era and sad now. Now you can judge how we treat a defaulter and how the UPA treated them," he said. Patra also claimed that Mallya wrote a letter to Chidambaram in 2013, seeking favors with regards to loan disbursals.