RSS of Shia Muslims vows to support BJP in 2019 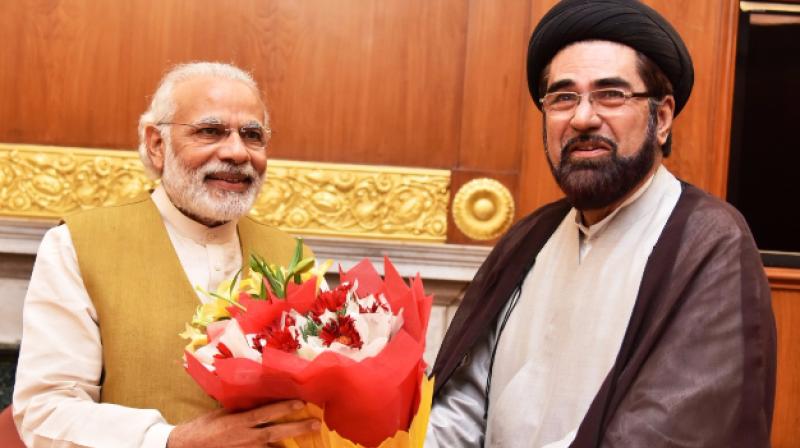 RSS of Shia Muslims vows to support BJP in 2019

Shia community under the banner of RSS (Rashtriya Shia Samaj) has decided to support Narendra Modi as BJP's Prime Ministerial candidate for the 2019 Lok Sabha polls. "Shia Muslims will be supporting Narendra Modi as the Prime Ministerial candidate of the BJP for the 2019 Lok Sabha polls. We are also in favor of the construction of the Ram temple at Ayodhya," Shias' RSS head Bukkal Nawab, who is also a BJP MLC told PTI. 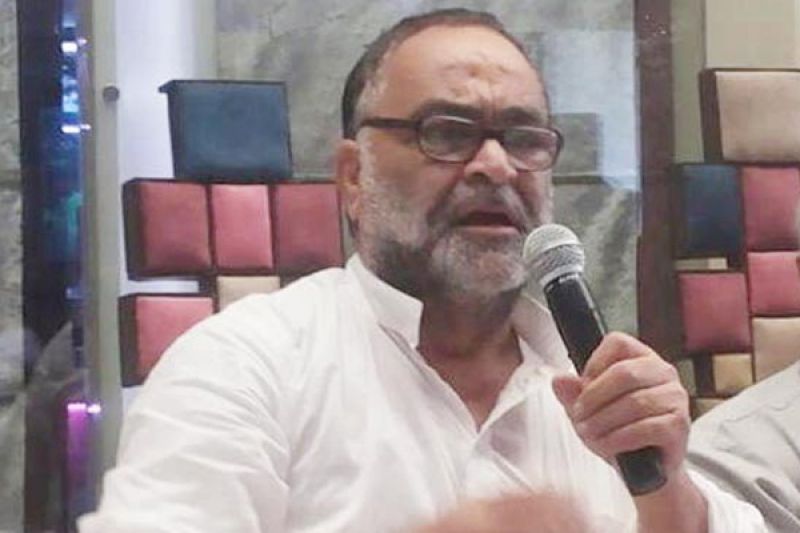 "Shia community will unitedly support the BJP to ensure Modiji becomes PM once again after 2019 elections," he said, adding no other political party except the BJP cared for Shia Muslims, who form about 18 percent of the Muslim population. Dwelling upon the Shias' reasons for supporting the BJP, Nawab said, "It was former PM Atal Bihari Vajpayee, who helped to lift a 20-year-old ban on Shia processions in the state capital".

He added that various Shia leaders like Union minister Mukhtar Abbas Naqvi, state minister Mohsin Raza, National Commission of Minorities Chairman Syed Ghayorul Hasan Rizvi, UP Minority Commission Chairman Haider Abbas have been given respectable positions by the BJP government. He alleged that in previous regimes of the BSP and the SP in the state, Shia Muslims were subjected to "harassment" and he himself was put in jail by the Mayawati government. 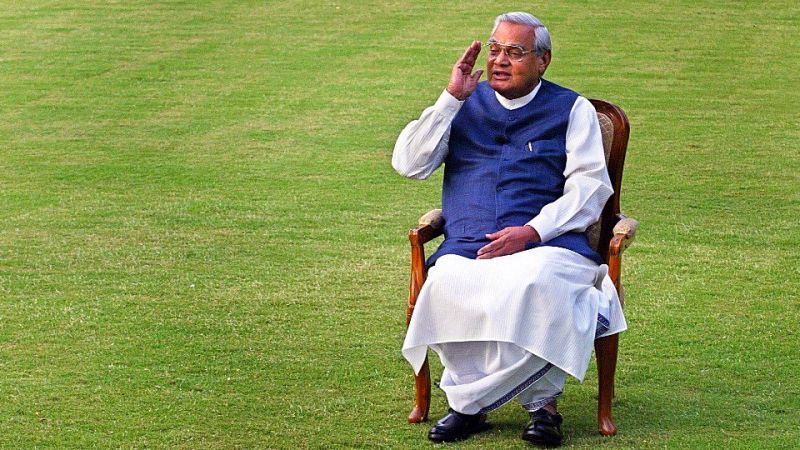 "In SP regime, its leader Mohammad Azam Khan did all possible things to repress the Shia community. Going by the treatment meted out to the community in the past by various political parties, the Shia community has decided to support Modi this time and ensure the BJP's victory," he said. Rashtriya Shia Samaj or RSS was conceptualized in 2016 and different public-oriented programmes were started under its banner last year.

On one of the 'Bada Mangal' day (a Tuesday observed as the day of worship to Lord Hanuman), RSS organises a large-scale bhandara (community feast) besides engaging in activities, which it claims, was for betterment and welfare of the people. About the abbreviation RSS, which is generally associated with the Hindu nationalist group, Nawab said it is in a different 'avtar' here. 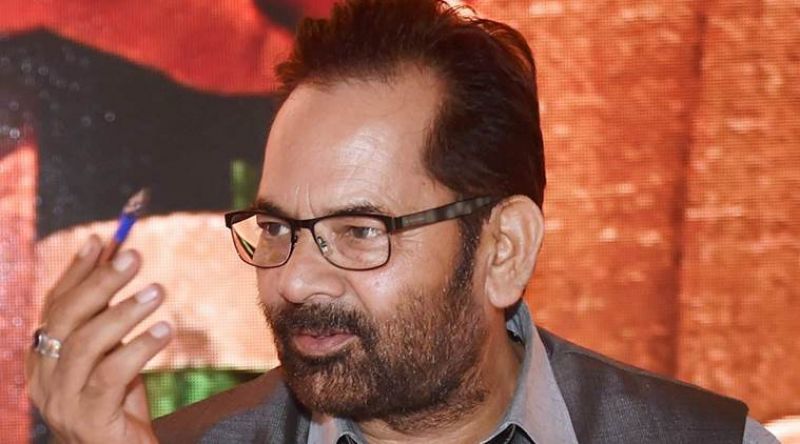 After formation of the BJP government in the state in 2017, Nawab, who was a Samajwadi Party MLC resigned to pave way for Chief Minister Yogi Adityanath and deputy chief ministers Keshav Prasad Maurya and Dinesh Sharma to enter the state Legislative Council. He later joined BJP and was given a legislative council ticket by the party in April and is now a BJP MLC.

All India Shia Personal Law Board spokesman Maulana Yasoob Abbas when asked about the Shias' RSS support to the BJP, told PTI, "I am not aware of the development as I am out of station. We will sit and discuss it before reaching any decision as it is a very sensitive issue.