No discrimination with Jammu and Ladakh: PDP leader

Rejecting the accusation that Mehbooba Mufti government had discriminated against Jammu and Ladakh, the Peoples Democratic Party... 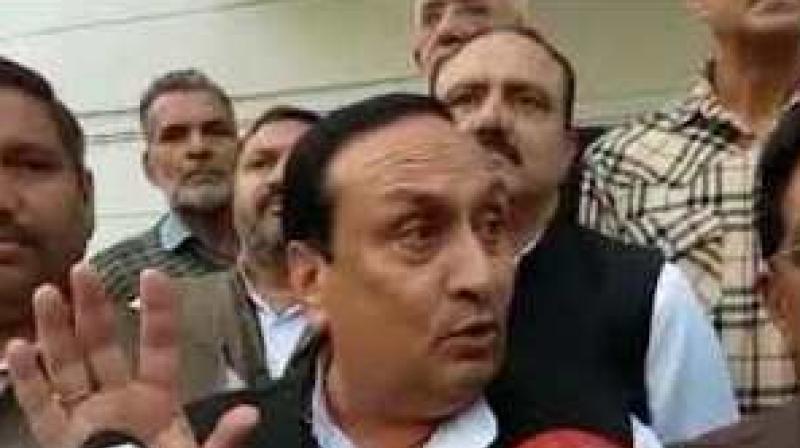 Rejecting the accusation that Mehbooba Mufti government had discriminated against Jammu and Ladakh, the Peoples Democratic Party (PDP) today said the BJP has perhaps forgotten that it was an equal partner in the coalition.  The claim of BJP that Jammu and Ladakh suffered neglect of any sort is not based on facts. Kashmir valley deserved special attention due to the 2014 deluge which caused huge damage to infrastructure and the (PDP-BJP) government paid attention to it in the first year of its rule, PDP General Secretary Ved Mahajan said.

He was addressing a meeting of district and zone presidents of Jammu which was convened here in the view of foundation day celebrations of the party on July 28.  Mahajan said equitable development of all the three regions had remained a top priority of the Mufti government and Jammu and Ladakh were equally benefited. "It is ironical that while trying to hide their own faults, the BJP leadership is arguing about the less development in Jammu. 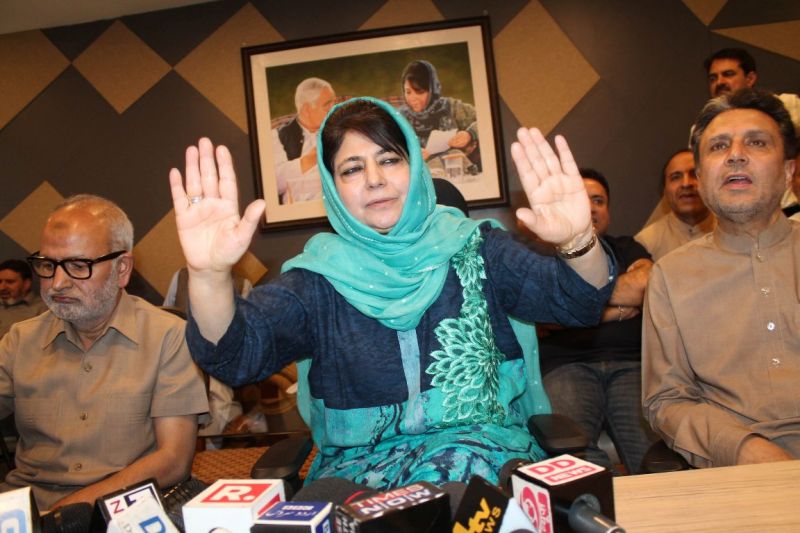 BJP has perhaps forgotten that it was an equal partner in the coalition: PDP

Perhaps they have forgotten that their party (BJP) was an equal partner in the coalition and the party ministers were holding key portfolios, he said.  Mahajan said the PDP had worked to present Jammu and Kashmir as a composite state and not let anyone fragment it on any grounds.  In his address, party's chief coordinator Choudhary Abdul Hamid said the foundation of PDP was laid on the principle of restoration of peace and to end the enmity between India and Pakistan.

He said the PDP was ready to sacrifice the government thousand times if it is for safeguarding the interests of the people and save them from tyrannical times. Come what may, we will not barter our principles and the people of the state are witness to the fact that our party president (Mehooba Mufti) did not compromise on her stand and always stood for peace, reconciliation, and amnesty, Choudhary said. 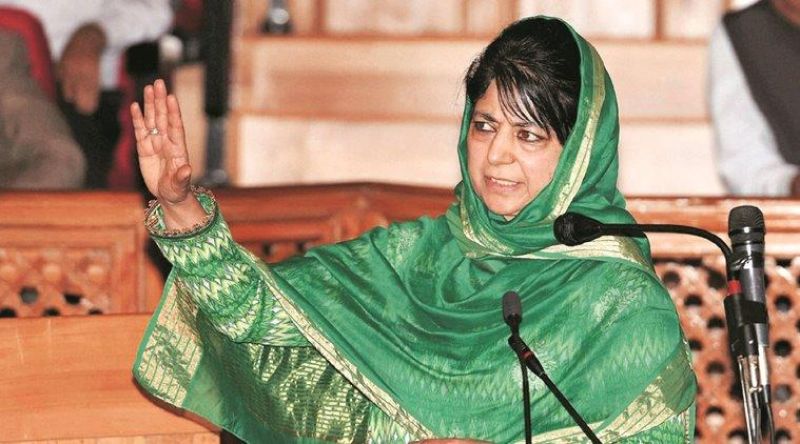 He said the party is proud of the "reasons for which BJP pulled out from the coalition government, whether it is the demand for dialogue, ceasefire or withdrawal of cases against first-time stone-pelters". The party ahead of the formation of government sought assurance from the central government over holding talks with Hurriyat and Pakistan for the timely resolution of the long pending Kashmir issue.

The government of India's positive response to the pleas of the chief minister is a remarkable achievement for the people of the state as the Union government not only helped her usher a new era of development but was also at the forefront of ensuring a peaceful solution," he said.