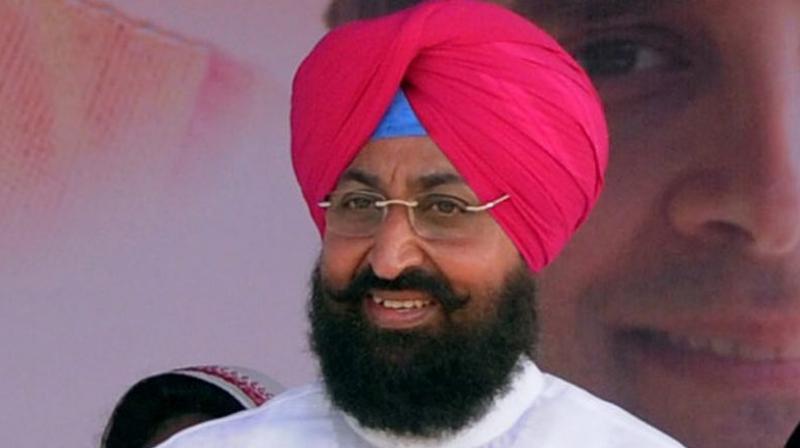 PTI, Chandigarh (13th Oct'18): Congress MP Partap Singh Bajwa has written a letter to Union Home Minister Rajnath Singh, seeking early elections of the Shiromani Gurdwara Parbandhak Committee (SGPC), which manages gurdwaras of Punjab, Haryana, Himachal Pradesh and Chandigarh. In a letter written to the Home Minister, Bajwa claimed that the present members of the SGPC were "illegal occupants" of the SGPC office, saying that their tenure had ended in 2016.

"The SGPC had been instituted under the Sikh Gurdwara Act 1925, which gave Sikhs the right to govern and administer Gurdwaras and any Sikh places of worship. Today, this correlates to any Sikh places of worship in the states of Punjab, Haryana and Himachal Pradesh. The SGPC holds elections, under the auspices of the central government, every 5 years, with the last elections being held in October 2011," wrote Bajwa.

"These elections, however, ran into legal trouble due to a state government notification dated October 8, 2003. This notification abrogated the voting rights of Sehajdhari Sikhs, and gave voting rights and the right to stand for elections to Keshadhari/Amritdhari Sikhs only. The 2011 elections were held with this notification in mind, wrote Bajwa, who is Rajya Sabha MP. Bajwa said, however, later the Punjab and Haryana High court quashed the notification, stating that an amendment could only be made by an Act of Parliament, thus setting aside the 2011 election results. 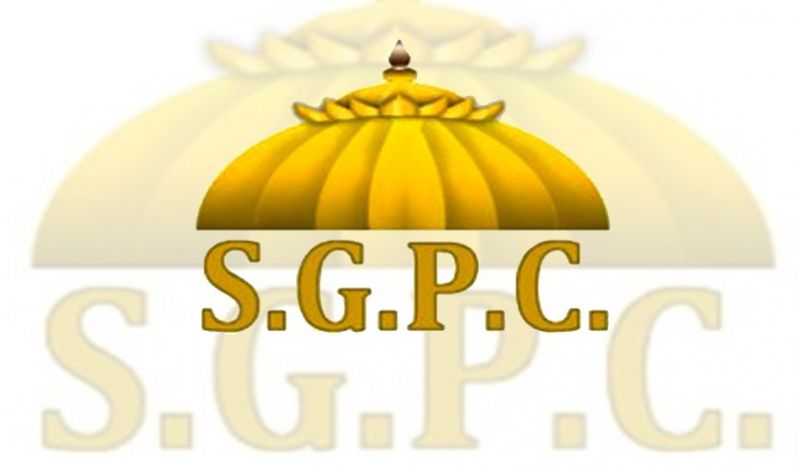 "The SGPC challenged the verdict in the Supreme Court, and received interim relief that allowed the body to function as per the 2011 election results," Bajwa said. "As you (Rajnath) must be aware, the process for elections of the SGPC high office was amended by an Act of Parliament in 2016, turning the aforementioned 2003 notification into legislation. The SGPC, on the basis of this amendment, asked the Supreme Court to pass fresh orders to extend their tenure to 2021. The Supreme Court, in its wisdom, rejected this plea and disposed off the case given the change in central law, Bajwa wrote.

He claimed that there has been no legal order to extend the tenure of the current SGPC office holders to 2021. Their tenure ended on December 17, 2016. However, elections are yet to be held and office holders remain in position. As only the Supreme Court has the power to extend tenure and it has not done so, "the current members are now illegal occupants of the SGPC Office."  "The SGPC has continued to make decisions crucial to the faith and religious practices of Sikhs across the country.

This cannot be allowed to stand. It is my humble request to you, Sir, that you check this flagrant violation of the law and hold elections at the earliest, demanded Bajwa. Notably, a few days back, AAP leader H S Phoolka had also written a letter to Prime Minister Narendra Modi, demanding holding of SGPC elections.