Senior Congress leader Oommen Chandy has alleged that the BJP was politicising the National Register of Citizens (NRC) issue in Assam... 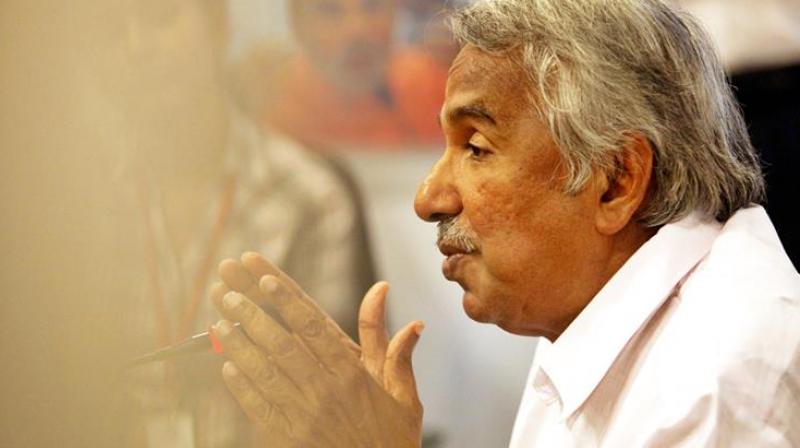 Senior Congress leader Oommen Chandy has alleged that the BJP was politicising the National Register of Citizens (NRC) issue in Assam, instead of addressing the anxiety expressed by the Opposition over the list. Rather than ensuring that genuine citizens do not become disenfranchised, the government has adopted a very insensitive approach, he claimed in a Facebook post. Chandy, an AICC general secretary in-charge of Andhra Pradesh, claimed, "A BJP MLA from Telangana has advocated shooting those people who refuse to leave the country. 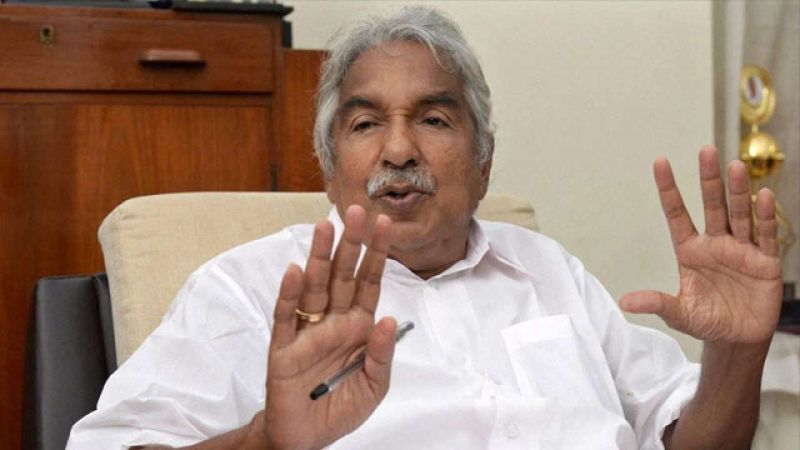 Yet, the BJP has not taken action against him, implying that the party concurs with his views." BJP MLA from Telangana T Raja Singh Lodh had on July 31 said illegal Bangladeshi settlers and Rohingya should be shot if they do not return to their countries like gentlemen. He had made the statement in the context of the Supreme Court-monitored exercise to identify genuine Indian nationals living in Assam which excluded over 40 lakh people from the final draft list of the NRC.

Chandy also rejected the BJP's "propaganda" that the Congress was opposing the NRC for political gains and said on the contrary, it was in 2009 that Rs 489 crore was allocated for the enumeration process and about 80 per cent of the process was completed by 2014. Referring to the seriousness of the issue involved, the former Kerala chief minister said the implications of non-inclusion of four million people in the NRC list were grave. 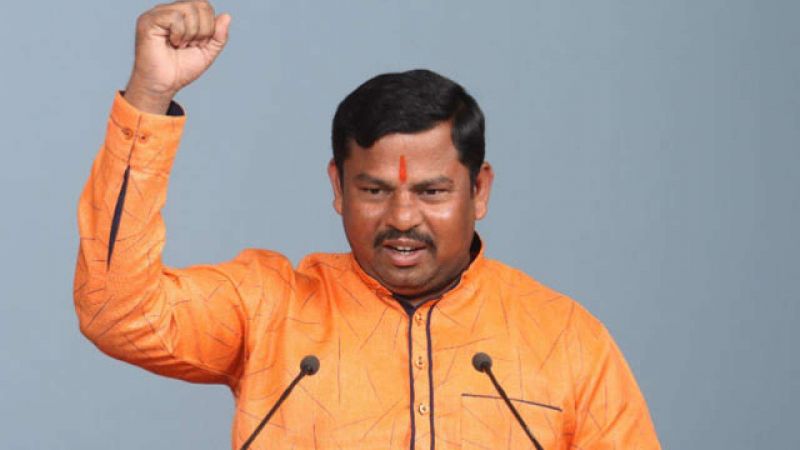 Even though the BJP-led government claims that genuine citizens should have no reason to worry, their own track record of handling massive administrative exercises is dismal, he claimed, adding their policies are devoid of rational planning and the results were often catastrophic. "As such, one is bound to be deeply suspicious about the administrative competency of the BJP and bona-fides in doing justice to the lakhs of our own people whose names are not on the NRC list," Chandy added.