The Rajya Sabha members of the Aam Aadmi Party (AAP) stayed away from voting for the election of the deputy chairman of the Upper House... 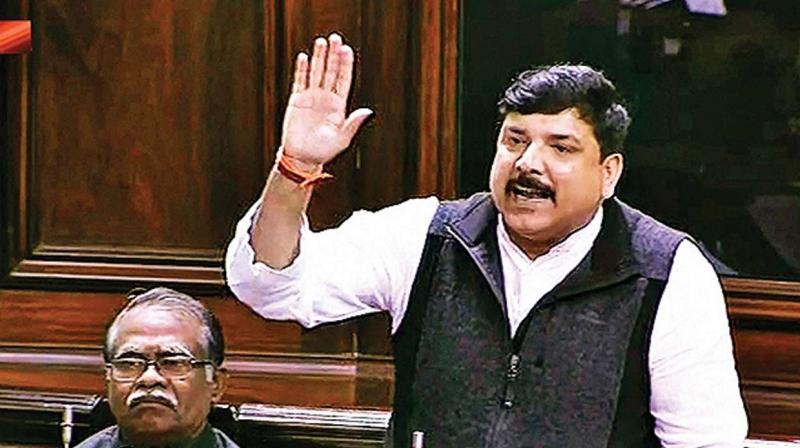 The Rajya Sabha members of the Aam Aadmi Party (AAP) stayed away from voting for the election of the deputy chairman of the Upper House today, slamming the Congress as the "biggest" hurdle in the way of opposition unity. "We stayed away from voting for the deputy chairman's election. We attended the House proceedings after that," AAP's Rajya Sabha MP Sanjay Singh told PTI. The party has three MPs in the Rajya Sabha from Delhi. 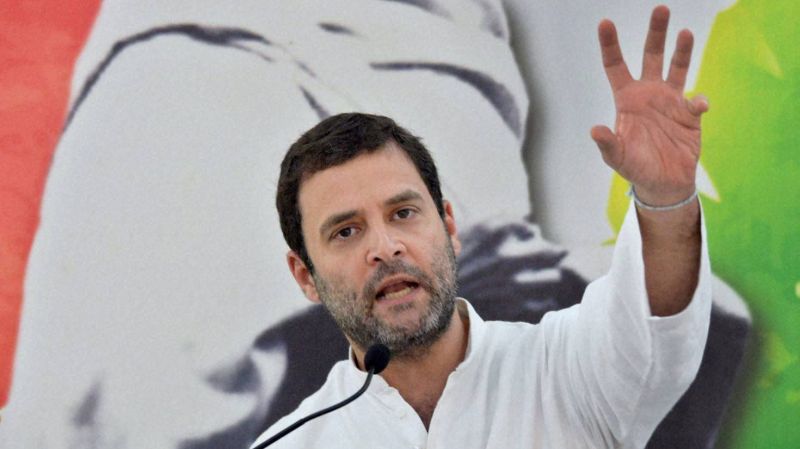 Bitter over not being asked by the Congress to vote in favour of Opposition candidate B K Hariprasad, Singh said, "The Congress is the biggest hurdle to opposition unity. How will he (Congress chief Rahul Gandhi) ensure the victory of his candidate, if he cannot ask for votes."  The AAP had yesterday said its MPs would vote for Hariprasad if Gandhi asked party chief Arvind Kejriwal for it. 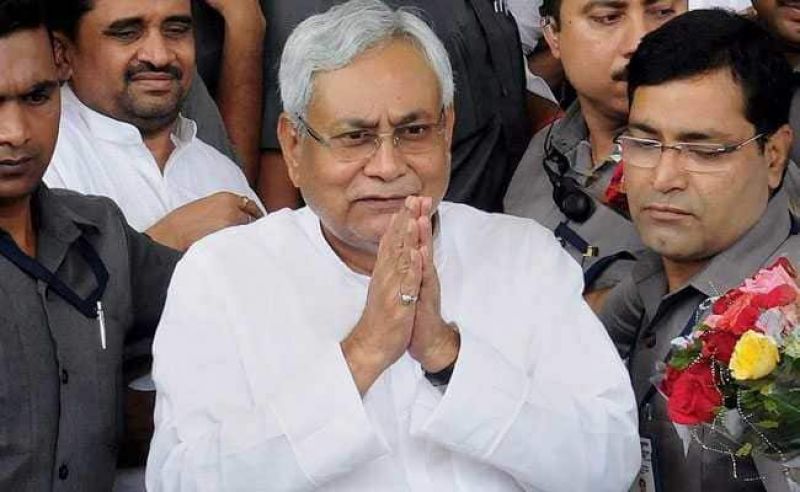 Singh lashed out at the Congress for keeping a distance from the AAP, saying they had unconditionally supported the Gandhi-led party in the elections of president, vice-president and on several other occasions. Bihar Chief Minister Nitish Kumar had called Kejriwal yesterday, seeking support for NDA candidate and JD(U) MP Harivansh, he said, adding that the AAP supremo refused to oblige. "If Nitish could ask for support for his candidate, why not Rahul," Singh wondered. He also alleged that the Congress wanted to weaken the AAP in Delhi.