PTI
Published Jun 9, 2018, 11:49 am IST
Updated Jun 9, 2018, 11:51 am IST
Karnataka Chief Minister H D Kumaraswamy today stepped in to pacify the MLAs of ally Congress, who were unhappy with the cabinet expansion.. 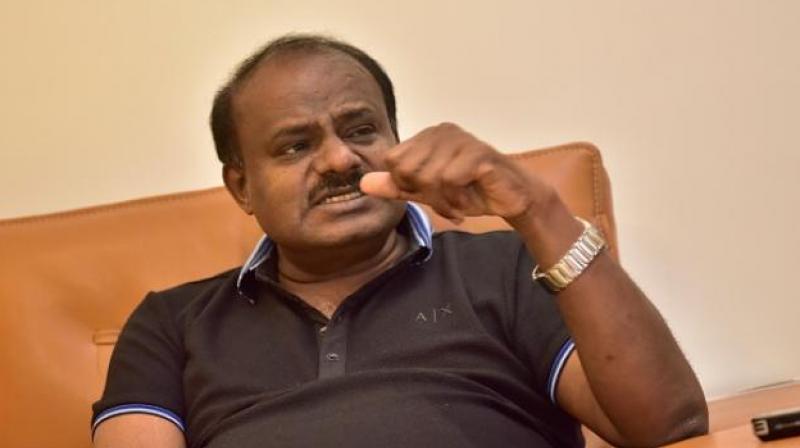 Karnataka Chief Minister H D Kumaraswamy stepped in to pacify the MLAs of ally Congress, who were unhappy with the cabinet expansion and asked the Congress' central leadership to act immediately to find a solution. The chief minister met M B Patil, a prominent state Congress leader under whose leadership a section of dissatisfied legislators has been holding meetings. 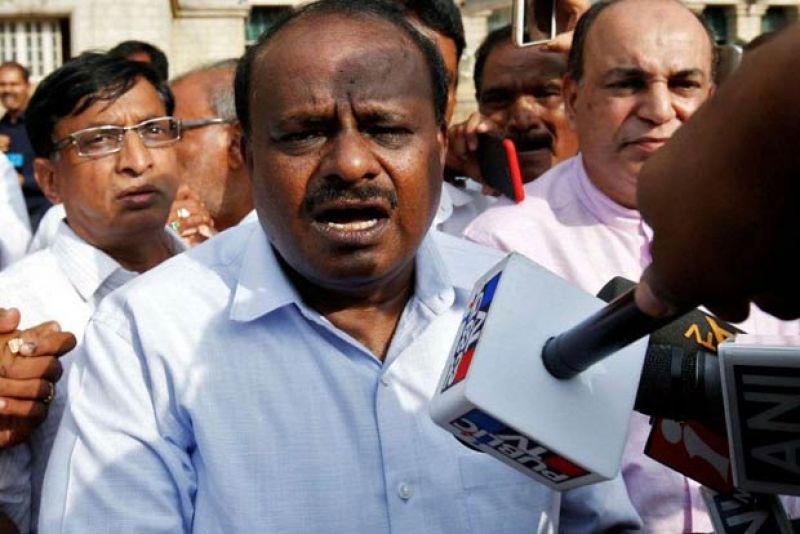 Speaking to reporters after meeting Patil, the chief minister said though the issue is not directly related to him, he had gone to pacify the lawmakers as the leader of the Congress-JD(S) coalition, for the stability of the government. "This is an issue that is not related to me, because these are decisions made within Congress party... I have understood his (Patil) feeling of pain that he has worked for Congress party when it needed, but feels let down now," Kumaraswamy, who is the leader of Congress-JD(S) joint legislature party, said.

Kumaraswamy said Patil had told him that he was not alone and would take a decision after consulting other like-minded MLAs, adding, "I have gathered his feelings; I request Delhi leaders (Congress) to immediately act to find a solution."  Ahead of Kumaraswamy's visit, senior Congress leaders, including Deputy Chief Minister and Pradesh Congress Chief G Parameshwara, Ministers D K Shivakumar, K J George and R V Deshpande, met Patil at his residence to mollify him. 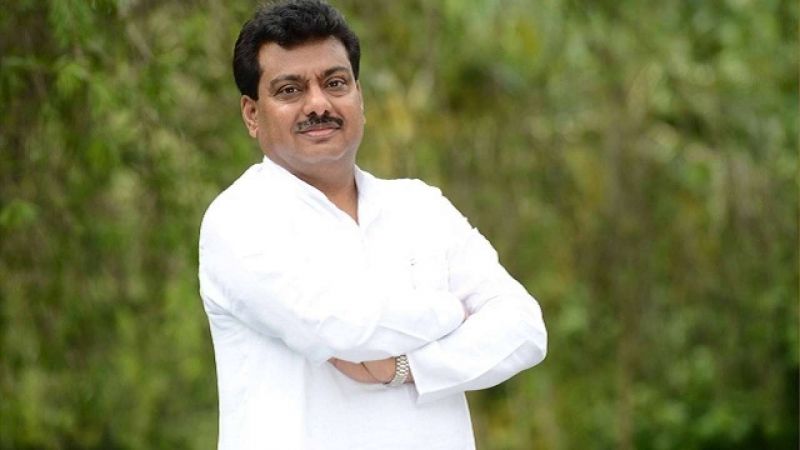 A group of disgruntled MLAs, including M T B Nagaraj, Satish Jarkiholi, Sudhakar and Roshan Baig, among others, had yesterday met at Patil's residence. According to party sources, several such meetings have taken place separately, including one under the leadership of senior Congress leader and former minister H K Patil, as also by Shamanur Sivashankarappa. Terming the chief minister's meeting with him as a "courtesy visit", M B Patil said it is "an internal development" in the Congress and Kumaraswamy cannot do anything in this issue.

Patil said he was not alone. "Several of them, about 15 to 20 of us (MLAs)are together, we will take a decision together. "Let there be no wrong information. All our efforts are towards strengthening the Congress party and taking it forward," he said. Clarifying that none of the MLAs have any intention about quitting the party, Patil said all legislators would meet and discuss, and there was nothing wrong in it. 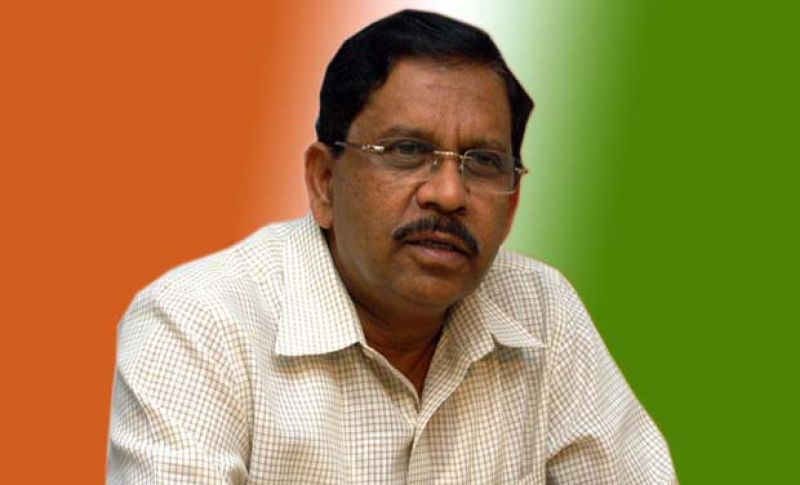 Asked whether he was heading the disgruntled legislators, he said, "We are a team. I'm no senior or no junior. We, fifteen-twenty people, are all equals. Whatever decision happens, it will be of the team."  The JDS-Congress cabinet was expanded on June 6 with the induction of 25 new ministers, after intense bargaining for ministerial berths. The much-awaited exercise has caused heartburn among several lawmakers in the coalition while supporters of some of the ministerial aspirants staged protests.