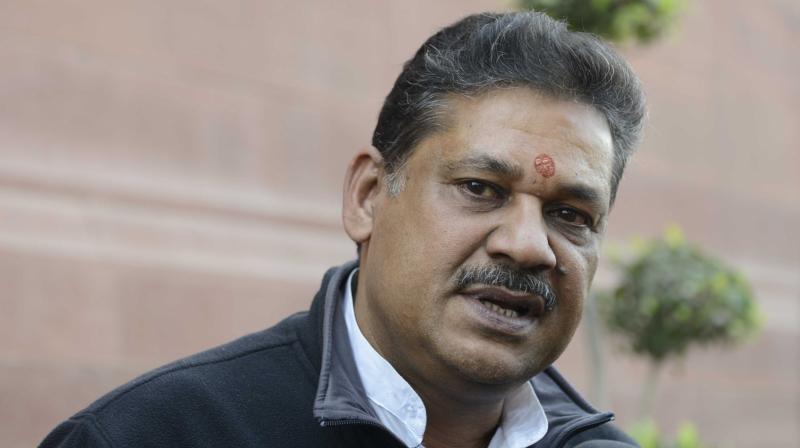 BJP MP Kirti Azad today demanded a separate state of Mithilanchal to be carved out of Bihar, saying the region has become more backward...

BJP MP Kirti Azad today demanded a separate state of Mithilanchal to be carved out of Bihar, saying the region has become more backward over the years and granting it statehood would be a just decision. Making the demand in the Lok Sabha during the Zero Hour, Azad, who has been suspended from the party on disciplinary grounds, spoke about the region's glorious history and its current economic plight. The Bihar government has done nothing for the region, he alleged. 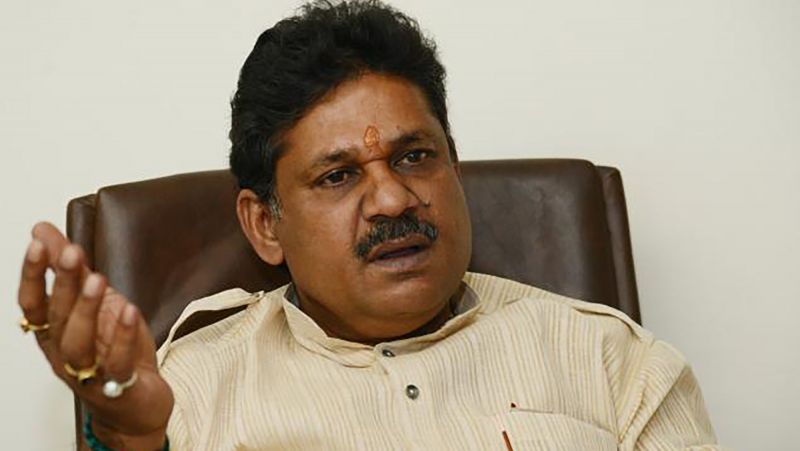 Carve out Mithilanchal state from Bihar

NCP's Supriya Sule spoke about the high rate of suicide among farmers in Maharashtra and that MSPs announced by the state government for different produces like rice, cotton and wheat were much higher than what the Centre has agreed to. BJP's Maheish Girri expressed concern over private hospitals carrying out ceasarian operations on pregnant women and the high charges levied. He asked the government to step in. 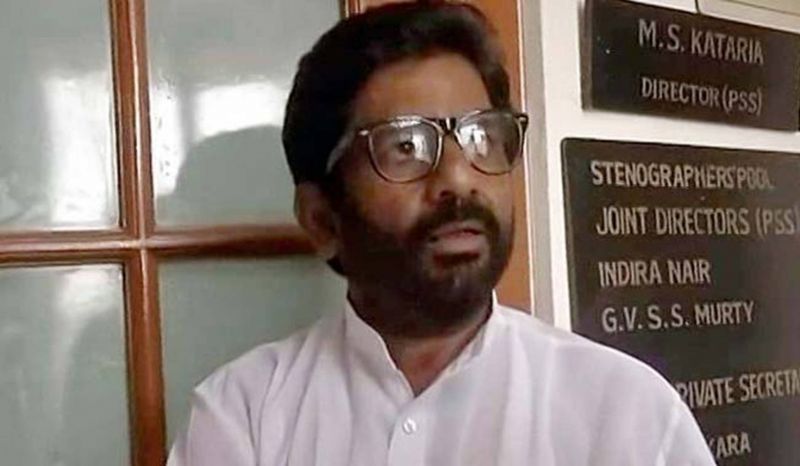 Shiv Sena's Ravindra Gaikwad said the demand of the Marathas for reservation should be accepted. Their protest was peaceful but now things are going out of control, he said. He said that reservation benefits should be taken away from those families who have availed of it for several generations and the benefit given to the poor among other communities. A BJD member asked the Centre to make hockey India's national sport, saying if there could be a national bird and national animal then why not a national sport.