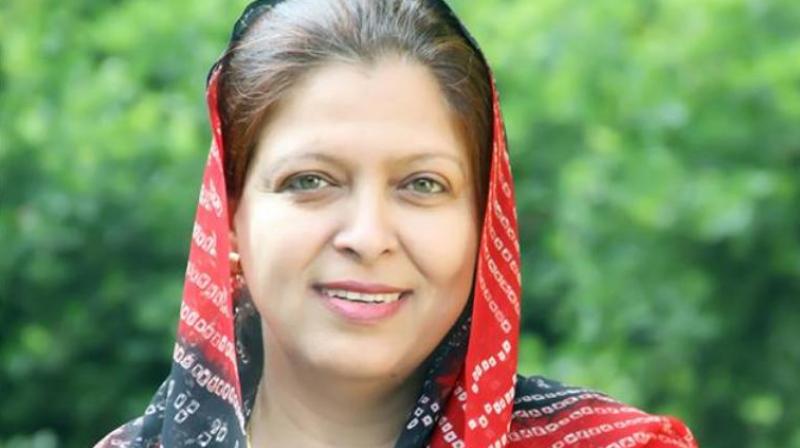 Jaipur, Jan 31: Congress candidate Shafia Zubair won the Ramgarh assembly poll in Rajasthan by defeating her nearest BJP rival Sukhwant Singh by a margin of 12,228 votes, officials said. With this, Congress's tally has increased to 100 in the 200-member Rajasthan assembly. Its ally - RLD- has one seat thus the government is in comfortable position.  Zubair got 44.77 per cent votes by securing 83,311 votes while Singh secured 71,083 votes, the officials of the Rajasthan election department said. 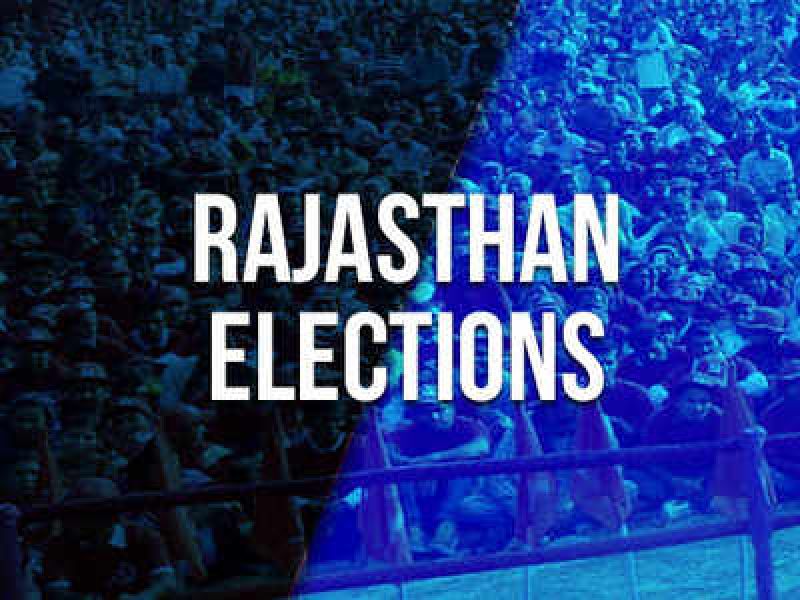 BSP candidate and former union minister Natwar Singh's Son, Jagat Singh, was third. He secured 24,856 votes, they said.  In total, 20 candidates contested the Ramgarh election on January 28.  The election to the assembly seat could not be held along with other constituencies due to the death of the BSP candidate ahead of December 7 Rajasthan elections.