The BJP in Bengal is contemplating to field "considerable" number of Muslim candidates in the Lok Sabha elections next year... 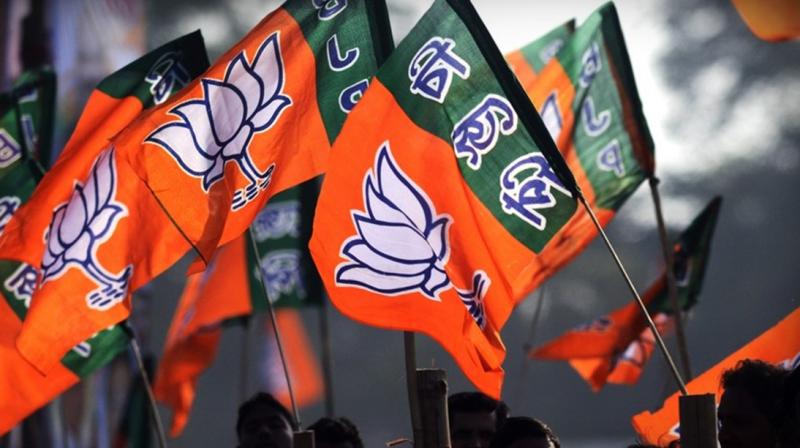 Kolkata, Oct 30 (PTI): The BJP in Bengal is contemplating to field "considerable" number of Muslim candidates in the Lok Sabha elections next year with an intent to make inroads into Chief Minster Mamata Banerjee's solid support base among minorities, and corner a sizeable share of this numerically crucial vote bank. The saffron party's aim to make a shift in its political strategy in West Bengal appears to be a result of their harvesting a good number of seats in the local body election early this year by fielding Muslim candidates.

The BJP had fielded more than 850 candidates from the minority community in the poll to the three-tier panchayats, with nearly half of them winning the elections. In the last Lok Sabha polls, the BJP had fielded only two minority candidates in the state, which has a total of 42 seats. However, since the last Lok Sabha polls in the state, Bengal politics has witnessed a paradigm shift with the BJP emerging as the main challenger of the TMC by outsmarting the CPI(M) and the Congress.

State BJP president Dilip Ghosh told PTI, the party will aim to field "considerable" number of Muslim candidates, given the fact that the state has nearly 30 per cent Muslim population. "Although in our party, tickets are not distributed on the basis of religion, but we are receiving several applications from people of the minority community, expressing their desire to contest elections on our party ticket," Ghosh said. 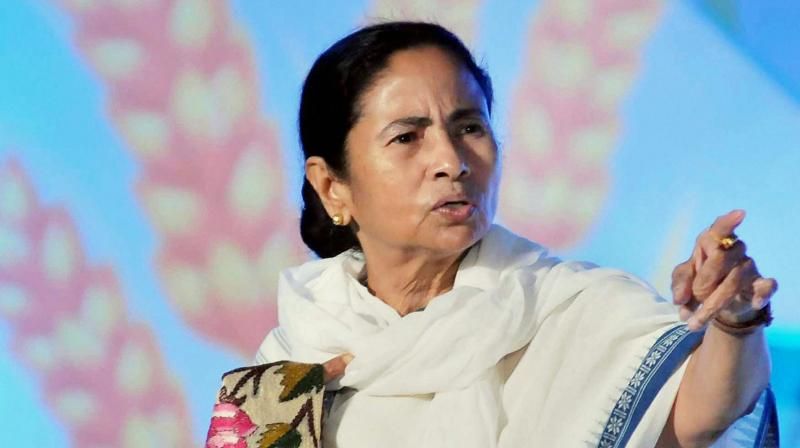 There is still time left to decide on the issue of candidates and tickets will be distributed on the basis of eligibility, winnability and capability of an individual, he said. Ghosh's views were echoed by party's Bengal Minority Morcha chief Ali Hossain, who felt Muslims are a deciding factor in the Bengal elections and the party cannot afford to ignore them. The ruling TMC, however, discounted BJP's minority outreach plan and asserted that they continue to have faith in party chief Mamata Banerjee.

"The minorities have full faith in us. The BJP's strategy is nothing but a farce and the minorities are very well aware of their intentions," senior TMC leader Partha Chatterjee said. The Congress and the CPI(M) also pooh-poohed the BJP's Muslim outreach plan saying it was nothing but "shedding crocodile tears" ahead of the Lok Sabha polls. Ghosh claimed his party has expanded its base in Bengal by leaps and bounds and Muslims too are not out of its reach.

"We are running the government at the Centre and in more than 20 states, Muslims are living in peace and there are no problems. We believe in development for all," he said. According to state BJP sources, who did not wish to be named, in order to make party president Amit Shah's target of 22 Lok Sabha seats from Bengal a reality, it is a "necessity" for the party to reach out to the minorities as the community plays a deciding factor in at least 10-12 Lok Sabha seats of the state. 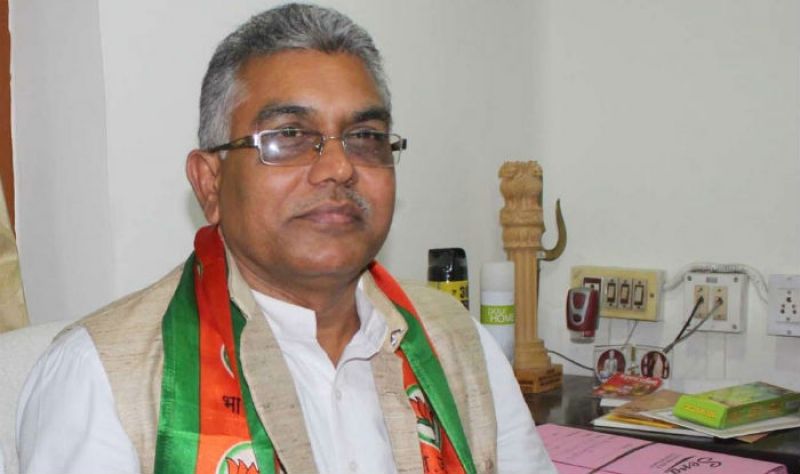 Buoyed by its performance in the last Panchayat polls, the West Bengal BJP has prepared its Lok Sabha blueprint, targeting 26-28 parliamentary seats in the state. The party presently has two Lok Sabha seats -- Asansol and Darjeeling -- in the state. The BJP's Bengal minority wing chief Ali Hossain said the ultimate decision on the candidates' selection would be of the party. "We won't pressurise the party by saying that it has to field so many Muslim candidates. Everything will depend on various factors including whether he or she is able to win the seat or not," Hossain told PTI.

The BJP minority morcha, West Bengal unit had last week organised a two-day conference to discuss various issues pertaining to the Muslim community. A number of morcha leaders decided to propagate issues ranging from triple talaq to the Assam NRC to counter the "false propaganda" against the party.