IRCTC decides to terminate services of over 500 supervisors 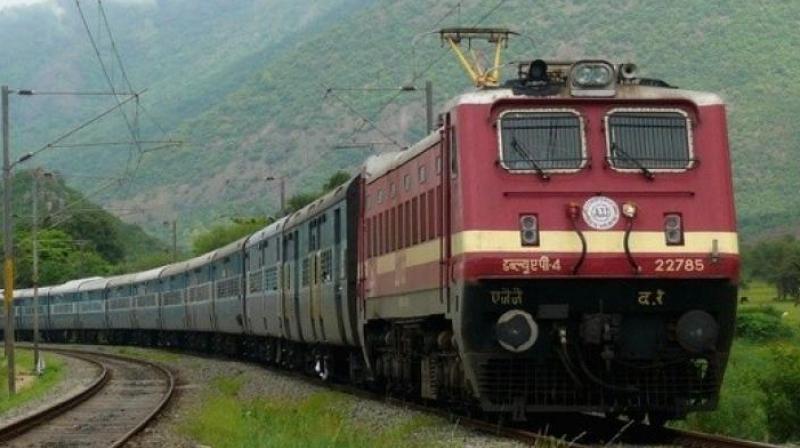 New Delhi: The Railways catering and tourism arm, the IRCTC, has decided to terminate the services of over 500 contractual hospitality supervisors, saying they were no more required under the present circumstances, sources said.

Around 560 supervisors (hospitality) were hired by the IRCTC (Indian Railway Catering and Tourism Corporation) in 2018 to maintain a quality check on contractors assigned to cater food in trains equipped with pantries. 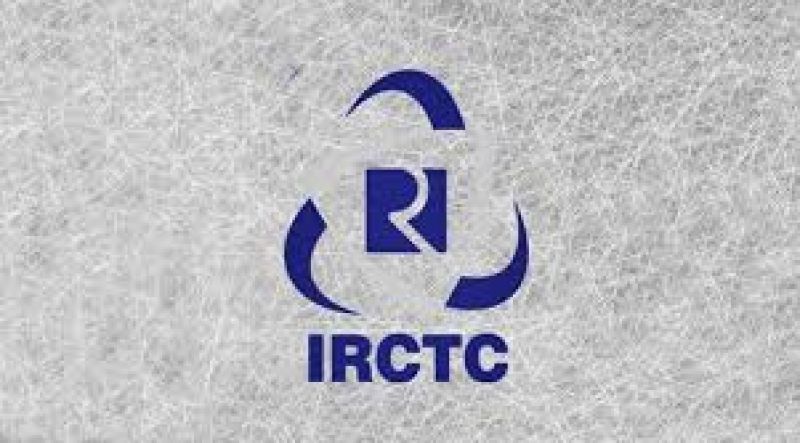 IRCTCThe hospitality supervisors work is to monitor operations of the pantry car onboard trains which essentially means to look after the preparation of the food, quality inspection, handling passenger complaints and to ensure that the charges of food are according to prices notified by the national transporter.

The IRCTC, in a letter, dated June 25, informed all its zonal offices that there was no requirement for these contractual workers under the present circumstances and they be given one month notice and their contracts terminated.

The contractual employees, who are all from the hospitality industry, have sought intervention of Railway Minister Piyush Goyal. 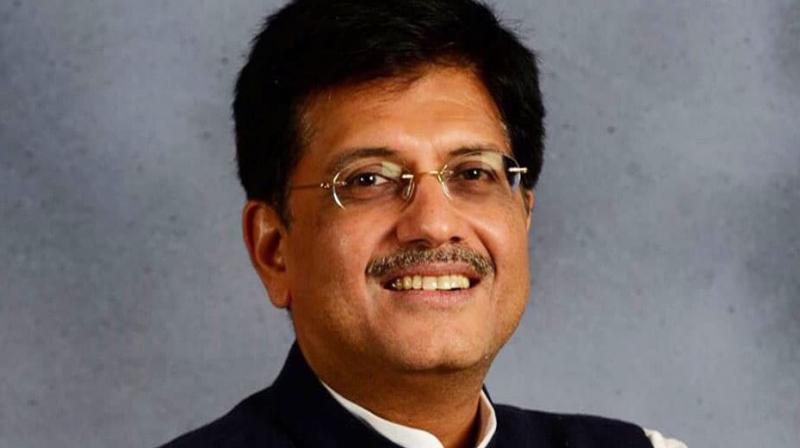 Piyush Goyal"@PiyushGoyal Sir, I am working in Irctc as Hospitality Supervisor but unfortunately now irctc decided to terminate all supervisors in huge quantity from pan india so we will be jobless now, family depends on us. plz do needful for us. shall be thankful sir (sic),” tweeted Arun Kumar.

Many among those whose contracts were terminated received their letters on June 26, sources said.

In a letter to IRCTC, the employees have said that they were willing to take a 5-15% paycut, but appealed that they not be terminated.

Currently, only 230 special trains are in service along with the Shramik Special trains. All regular passenger services have been suspended since March 23.