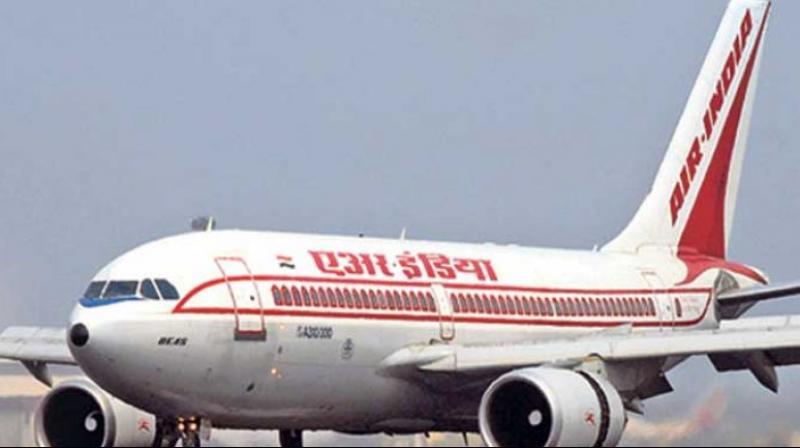 New Delhi: Flight from Delhi to Moscow was cancelled under the Vande Bharat Mission because the team found out that the pilot of the flight was infected with the corona virus.

It may be mentioned here that the government has launched the Vande Bharat Mission to bring back the Indians stranded abroad. 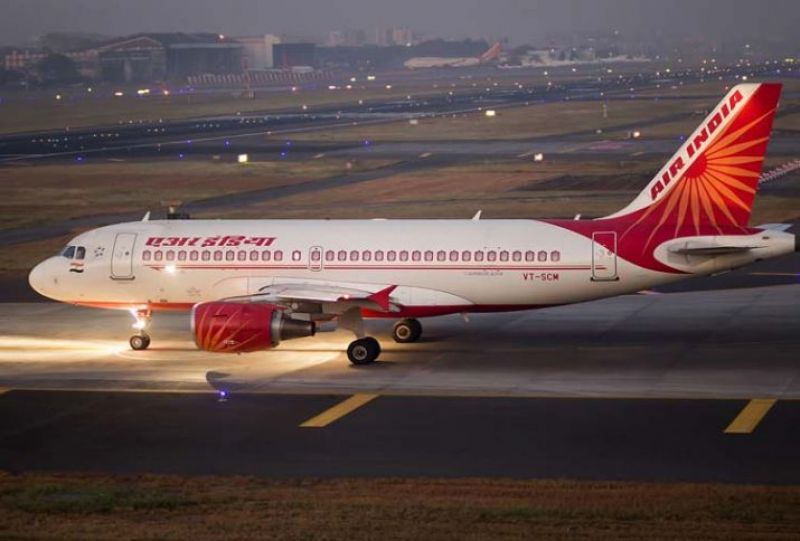 Air IndiaRecently, Civil Aviation Minister Hardeep Singh Puri had said that as many as 30,000 Indians stranded abroad due to the corona virus have been repatriated by 158 flights till May 25. The second phase of this mission has also begun.

It may be recalled that India had launched the largest ever evacuation campaign to bring back Indians stranded abroad due to the ongoing lockdown in the world due to the corona virus. 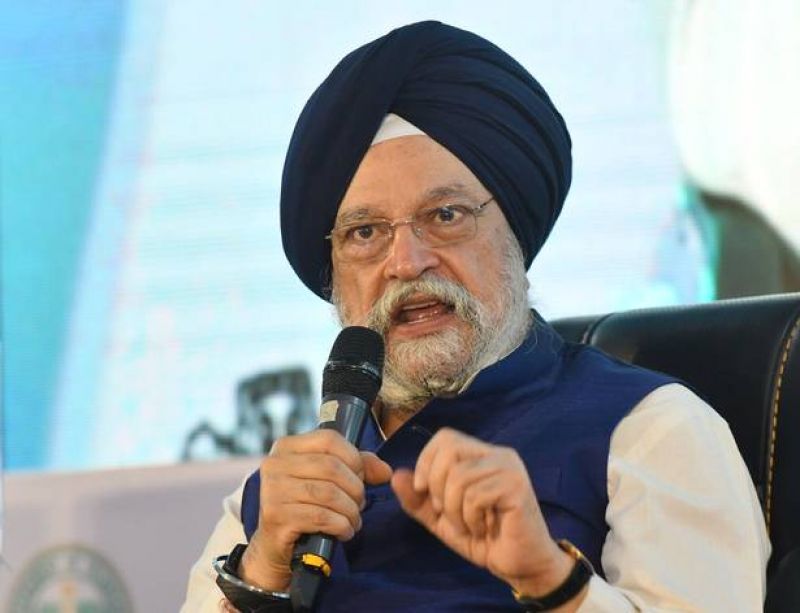