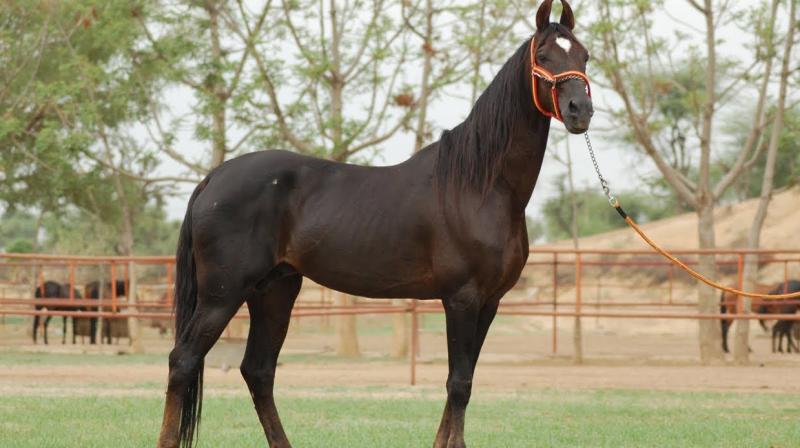 New Delhi, Mar 30 (PTI) Over 500 competitors would display their skills in four different categories at the Delhi Horse Show which is being held here till April 7. Over 400 horses are participating in the event which got underway on Friday. Competitors are grouped in four categories senior, young rider, junior and children. Participating teams and contingents include those from the Army, paramilitary, police forces, riding clubs, institutes, schools and colleges, press release by the organisers stated.

The events will be conducted in the early morning and late in the evening under floodlights  The Delhi Horse Show has been in existence since the early part of 20th century. It was discontinued in 1979 as the grounds of the Red Fort were no longer available and as a result the public interest waned, the organisers stated. The show was revived in 1986 under the aegis of the President's Estate Polo Club and now the show is being conducted by the Army Polo & Riding Centre at the Army Equestrian Centre here.

This show will feature events ranging from the more serious Dressage and Show Jumping events for India's top riders to fun gymkhana events for children and teenagers. "The participants range from 3 years age to India's top senior riders. The participation in the Horse Show has increased after the Indian Eventing Team won 2 Silver Medals at last year's Asian Games at Jakarta," the organisers said.