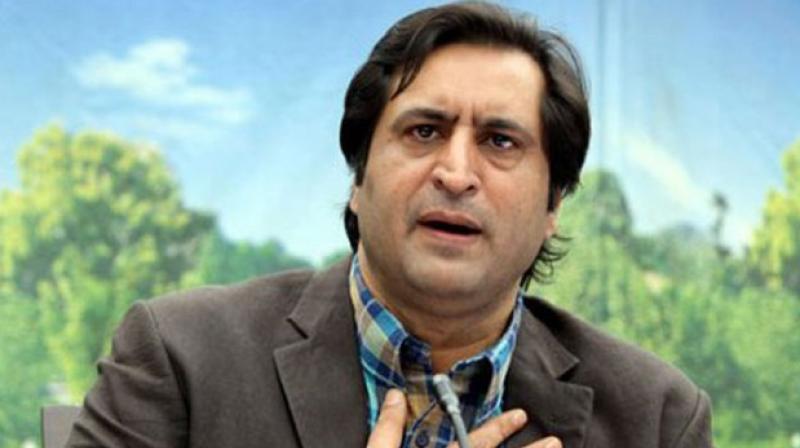 Srinagar, Jan 30 (PTI) The People's Conference, led by separatist-turned-mainstream politician Sajad Gani Lone, has adopted "apple" as its party symbol in Jammu and Kashmir. "Apple will be the symbol of JKPC. A symbol of economic power," Lone took to Twitter to announce it on Tuesday night.

The former Jammu and Kashmir minister thanked party leader and former MLA Mohammad Abbas Wani for suggesting "apple" as the party symbol."My thanks to Mr Abbas Wani ex MLA Gulmarg. He conceptualised Apple as our party symbol. His idea that our symbol should signify economic power," Lone added.

The People's Conference had won two Assembly seats in the 2014 Jammu and Kashmir polls. The party has grown since November last year as several disgruntled leaders from the People's Democratic Party (PDP), the National Conference (NC) and other parties joined it. Lone is pitching his party as a regional alternative to the PDP and the NC.