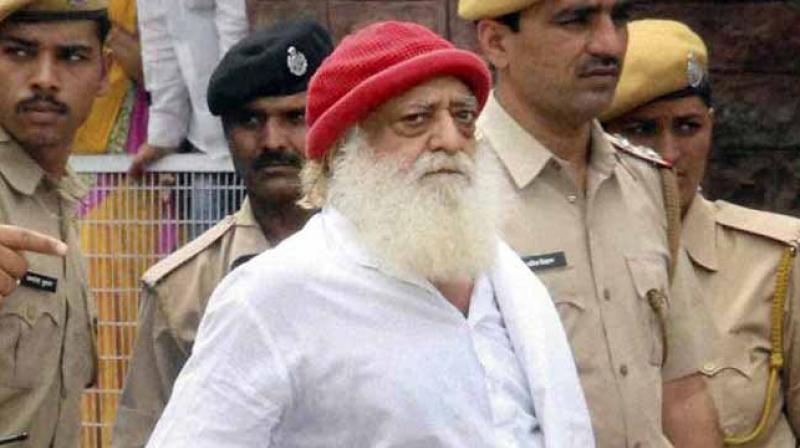 The Rajasthan High Court on Saturday suspended the sentence of a co-accused in Asaram sexual assault case and granted her bail, her lawyer said here.  Justice Vijay Bishnoi granted the relief to Sanchita Gupta alias Shilpi, who was sentenced to 20 years imprisonment by a trial court, on a personal bond of Rs 2 lakh and two surety bonds each of Rs 1 lakh. "She had challenged her sentence in the high court. The arguments on the appeal had completed on Wednesday and the court had reserved the order, said her counsel Mahesh Bora. 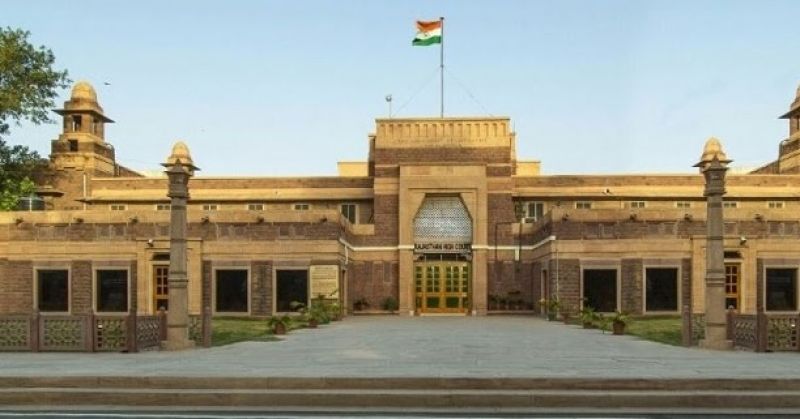 The high court observed that the prosecution failed to establish any direct link and evidence that Sanchita Gupta had sent the victim girl and her parents to self-styled godman and main accused Asaram in Jodhpur at Manai-based ashram, the lawyer said citing the court order. "This sentence will remain suspended until the final disposal of her appeal pending in the high court. She will have to appear in the trial court once in a year, in January, until the disposal of the appeal, Bora said. 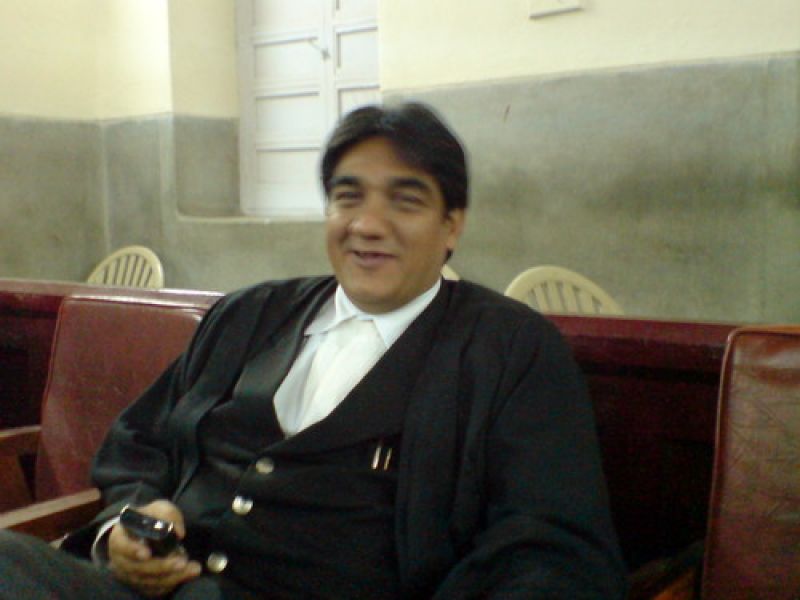 The court also observed that neither the girl nor her parents were in contact, whatsoever, with the applicant Shilpi after leaving the gurukul at Chhindwara where the victim girl studied, the lawyer said.  The trial court had sentenced Asaram to life imprisonment and another co-accused Sharad to 20 years. All of them have appealed in the high court.