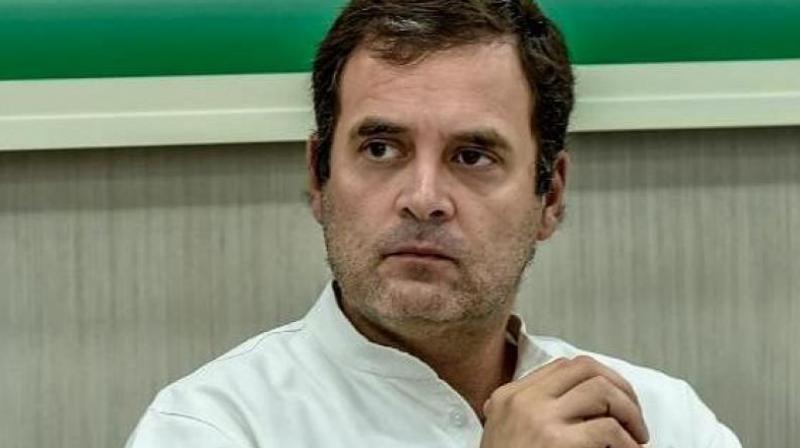 He made the appeal through a video posted on the micro-blogging site Twitter.

"The Central government has left people on their own during coronavirus pandemic and China situation. The Centre is looting people by increasing fuel prices for consecutive 21 days. Let us raise our voices to compel the government to withdraw increased prices. Post videos of people perturbed with fuel prices hike on your social media handles," says the voiceover in the video. 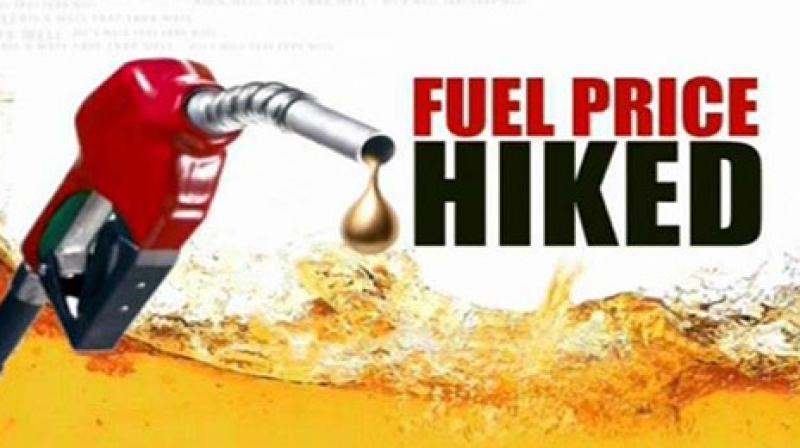