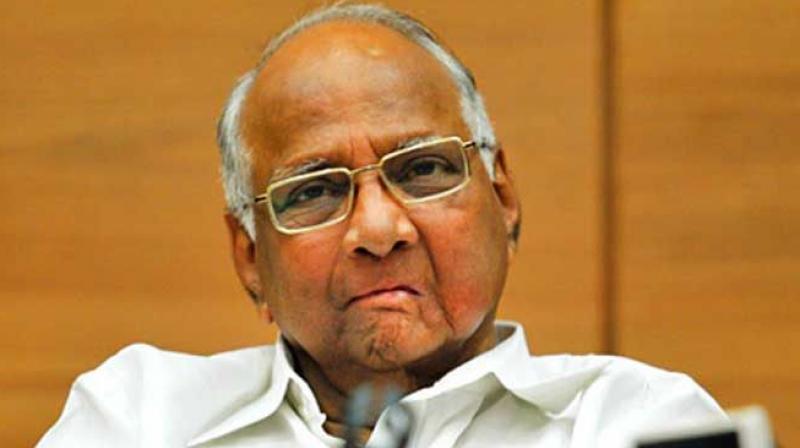 Mumbai, Jan 29: NCP chief Sharad Pawar on Tuesday expressed grief over the demise of his friend George Fernandes and paid rich tributes to him, lauding his fiery oratory and his contributions as Union minister and trade union leader. In his message, Pawar hailed Fernandes for "strengthening and giving new direction" to the workers' (labour) movement. Former defence minister Fernandes, 88, died in New Delhi on Tuesday following a prolonged illness. 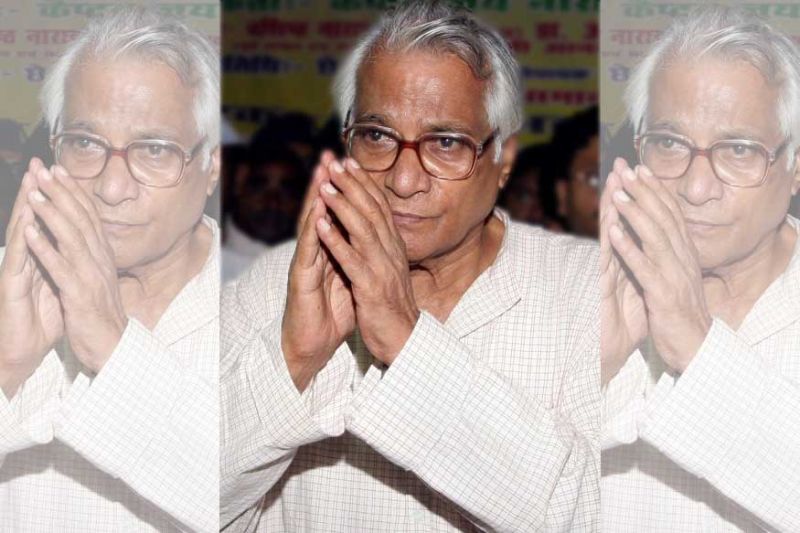 Pawar recalled that Fernandes, who hailed from North Karnataka, came to Mumbai in 1949 and "became one of Mumbai's". "He dedicated himself to voice concerns of workers and to ensure justice for them. He built a strong organisation of BMC (civic body) workers. He also ably led the union of railway workers," Pawar noted. George was an excellent orator

Describing Fernandes as a "good parliamentarian", Pawar praised him for leaving behind mark as an "effective administrator" while discharging duties as the country's defence and industries minister. "George was an excellent orator. His command over several languages was praiseworthy. We have lost a leader who created an independent identity of himself and who consistently fought for the commoners and workers," he said. "He was my personal friend. With his demise, I have lost a senior colleague," Pawar added.