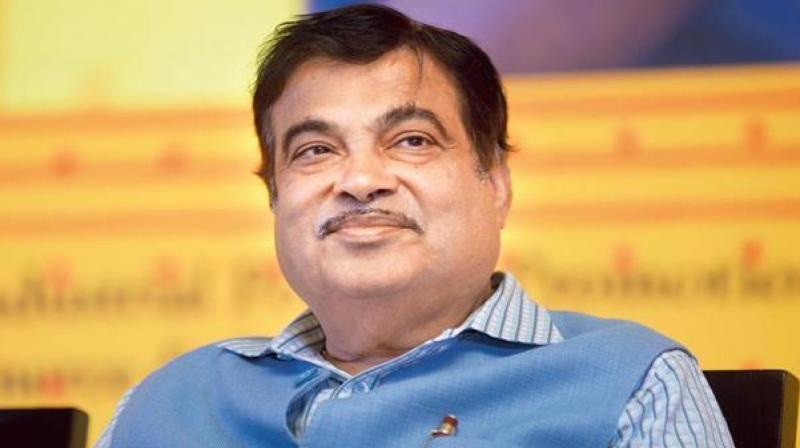 Nagpur, Mar 28 (PTI) Union minister and BJP candidate from the Nagpur Lok Sabha seat Nitin Gadkari Wednesday claimed that he is getting phone calls from Congress workers pledging support to him. The BJP stalwart kick-started his campaigning and said he will seek votes on the basis of development work done by him in the constituency, which will vote on April 11.
Gadkari said he is getting best wishes from non-BJP parties, including the opposition Congress.

"I have worked for all irrespective of their caste, religion, language and party affiliation. A huge number of Congress workers and office-bearers phone me and tell me not to worry," claimed Gadkari. "They say though we are physically there (in the Congress), our hearts are with you (Gadkari) and hence I have support from all," he added. He asked the BJP workers to reach out to the people with confidence and advised them to be humble in their conduct.

He also told them to understand the difference between confidence and arrogance. "One should have confidence but not arrogance. Hence, reach out to the public with humility and tell them about the work done by the party," he said. Seeking re-election from Nagpur, Gadkari said he will win the upcoming poll with a bigger margin than in 2014 and announced that he had initiated developmental projects worth Rs 70,000 crore in the constituency.

"I have decided not to take the name of opposition candidates and not criticise any party. I will tell the people about the work that I have done and will seek the votes on the basis of work done by me," said Gadkari. "We have completed the works promised in the last manifesto. We should not give false assurances to public. We will do what we have assured. We will say what we have done," said the Union minister.

The Union minister inaugurated the Central Election Campaigning Office of the Bharatiya Janata Party (BJP) and its allies in Nagpur and asked the workers not to comment on anyone's statements. "The public is intelligent and knows everything. We have done our work and won the trust of people. People love us irrespective of caste, religion, community and party and this love for us will ensure our victory," said Gadkari.