The West Bengal Board of Secondary Education (WBBSE) has allowed a 12-year-old girl -- who never enrolled in school... 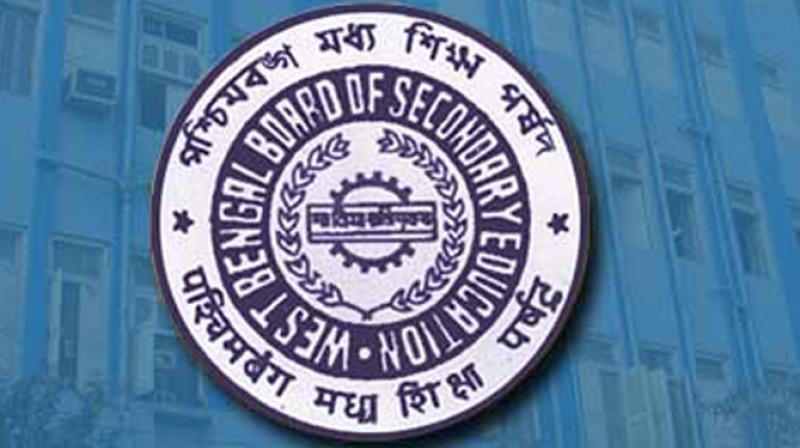 West Bengal Board of Secondary Education

PTI, kolkata (27th Oct'18): The West Bengal Board of Secondary Education (WBBSE) has allowed a 12-year-old girl -- who never enrolled in school, and instead, studied at home -- to sit for the Madhyamik Examination 2019 as an external candidate. WBBSE president Kalyanmoy Ganguly said Saifa Khatun qualified the eligibility test conducted by the WBBSE for external candidates in August, and her case was "unprecedented" in the history of Madhyamik Examination (Class 10 board examination) in the past two decades. 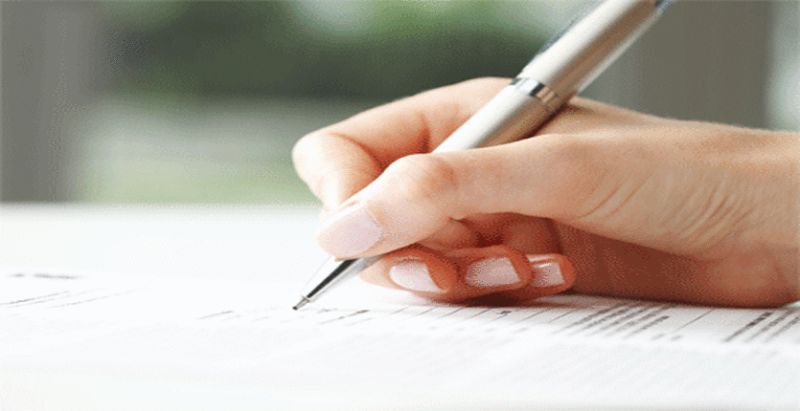 The minimum age to appear in the examination is 14, Ganguly said. Khatun, who hails from Howrah district, secured 52 per cent marks in the eligibility test, results of which were announced on October 11. Another board official said the girl's father Mohammed Ainul had moved the WBBSE to allow her to sit for the Madhyamik Examination 2019. The last such instance of an external candidate appearing in the board examination before the minimum age was in the early 90s, the official said.