An app based transport service will soon be launched in Tripura, its Transport Minister Pranajit Singha Roy said... 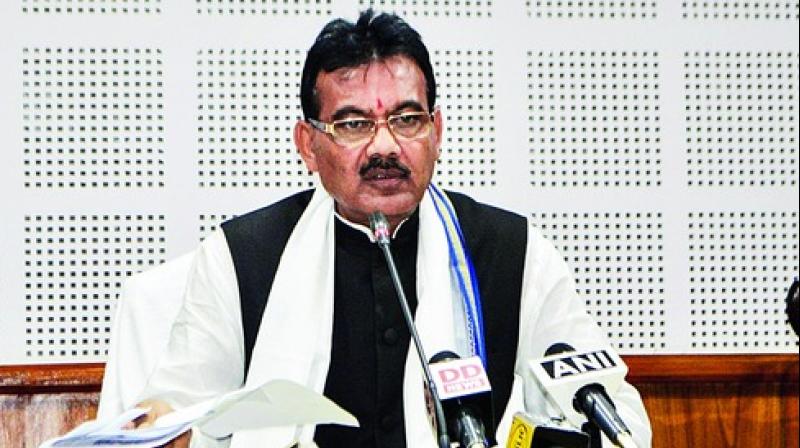 An app based transport service will soon be launched in Tripura, its Transport Minister Pranajit Singha Roy said. Under the new service, auto rickshaws and cabs can be booked, availed and paid via mobile applications, Singha Roy told reporters yesterday. The service will help the people during the coming Durga Puja season, he said. Six service providers had expressed interest in launching the service, but the state has chosen 'Jugnoo', which caters to several other states. 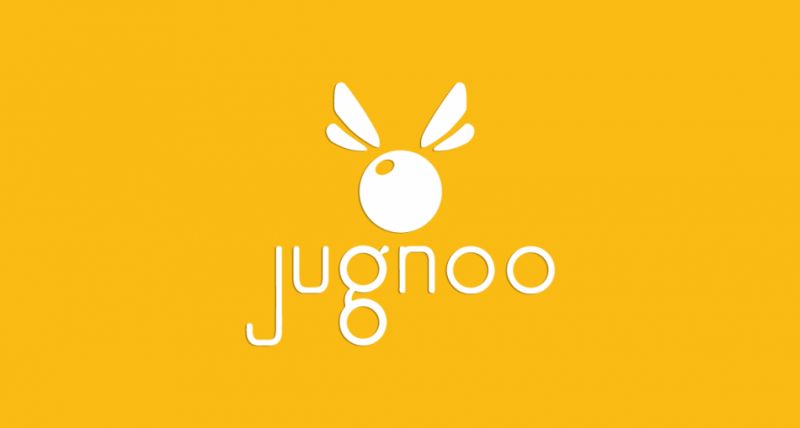 The service will be available in Agartala, Bishalgarh in Sipahijala and Udaipur in Gomati districts, the minister said. He said other service providers might be roped in later to cover other routes. Joint Transport Commissioner Sabyasachi Singh said 'Jugnoo', formed by a handful of IITians in 2014, runs app based auto and cab services in big cities including Bhubaneswar and Chandigarh, besides Singapore.