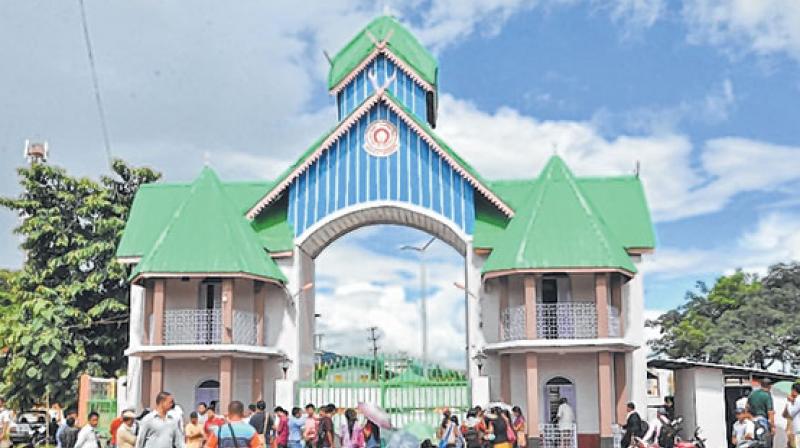 The academic activities of the Manipur University remained suspended for the 29th day today following students' agitation demanding the removal of the Vice Chancellor Prof Adiya Prasad Pandey, varsity sources said. The agitation has been spearheaded by the Manipur University Students Union (MUSU) for the removal of the vice-chancellor for his alleged failure to appoint members in important posts, lavish traveling and hampering academic functioning in the university, a MUSU member said. 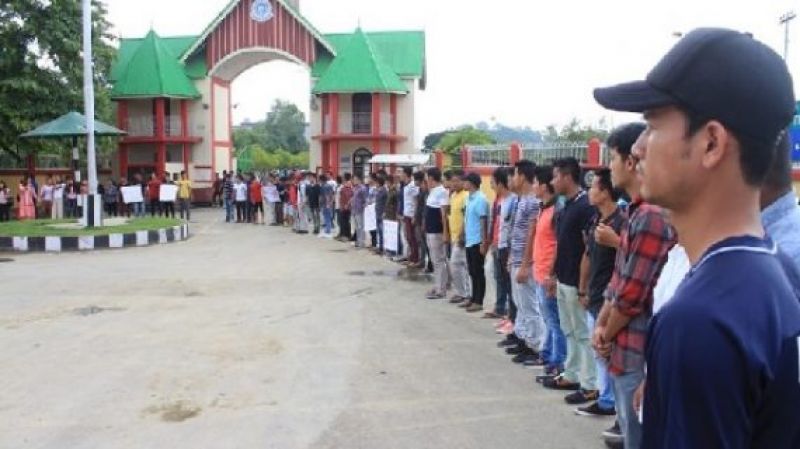 The vice-chancellor of the central university had earlier dismissed the allegations and claimed that the student functionaries were connected to militant bodies. To take stock of the situation of the on-going crisis, Joint Secretary V C Hosur, Department of Higher Education, HRD ministry had visited Imphal on June 22 and met the student leaders and the Chief Minister N Biren Singh. Ever since the agitation began, six deans have resigned citing the prevailing crisis. 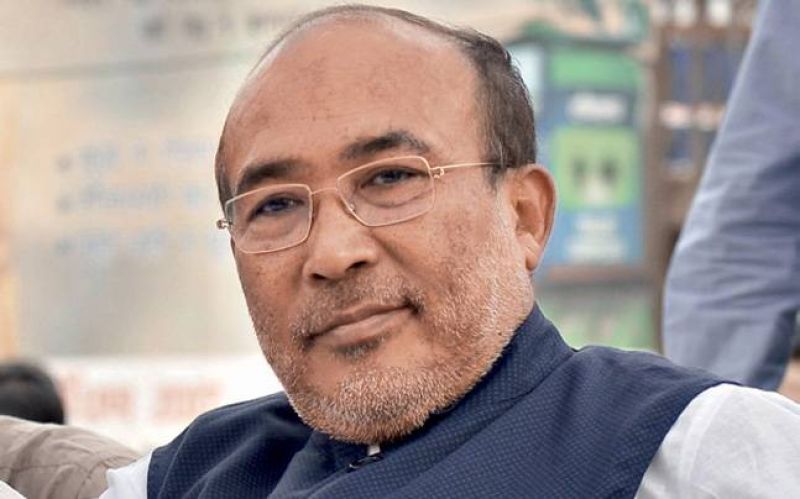 Meanwhile, on June 22 last the General Secretary (Administration) K Saratkumar of Manipur unit of BJP had asked opposition Congress not to politicise the matter and aggravate the situation following the investigation carried out by a high-level fact-finding committee constituted by the Manipur Pradesh Congress Committee. The Manipur unit of the Communist Party of India has also demanded the resignation of the vice-chancellor.