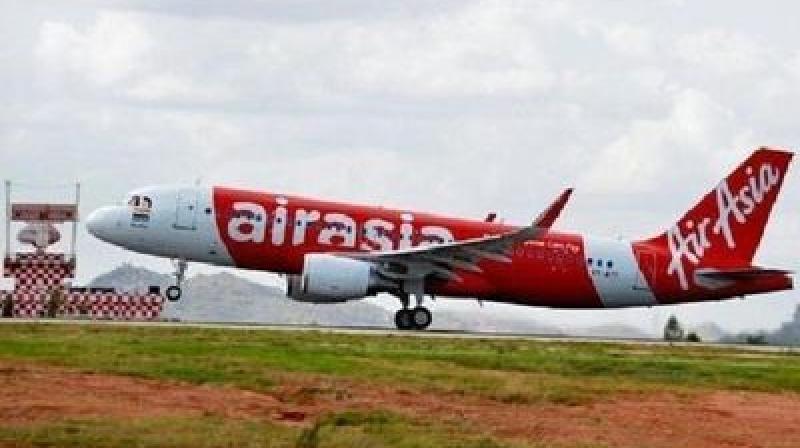 New Delhi: AirAsia India on Monday said it has resumed in-flight meal service for passengers following relaxations in regulatory guidelines by the government.

"The airline has extended its in-flight dining experience options to pre-booked orders," a press release from the airline said. 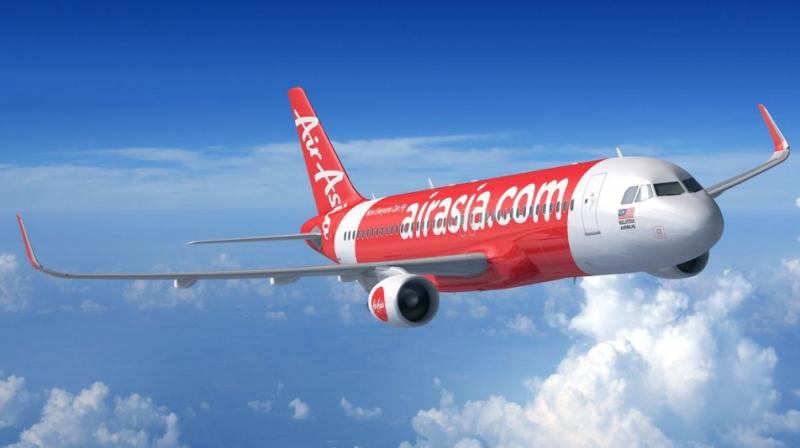 AirAsiaOn August 27, the Aviation Ministry had permitted the airlines to serve pre-packed snacks, meals and beverages on domestic flights and hot meals on international flights.

AirAsia India resumed scheduled domestic passenger flights on May 25 after a gap of two months due to the coronavirus-triggered lockdown. 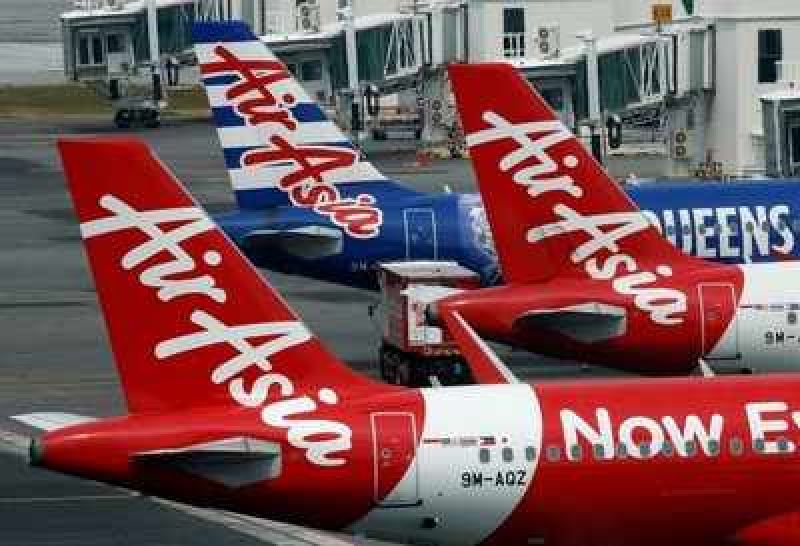