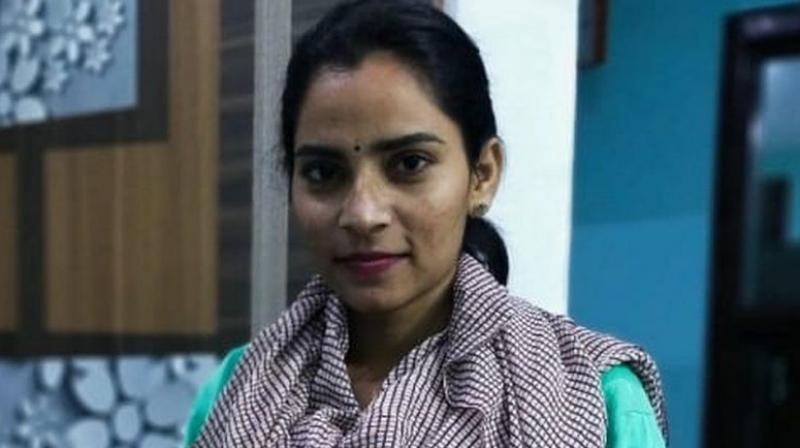 Chandigarh: The Punjab and Haryana High Court granted bail to labour rights activist Nodeep Kaur on Friday, more than six weeks after she was arrested in Haryana's Sonipat for allegedly gheraoing an industrial unit and demanding money from the company.

"The court accepted the bail application of Nodeep Kaur. She has been granted bail by the high court," her counsel Arshdeep Singh Cheema said. 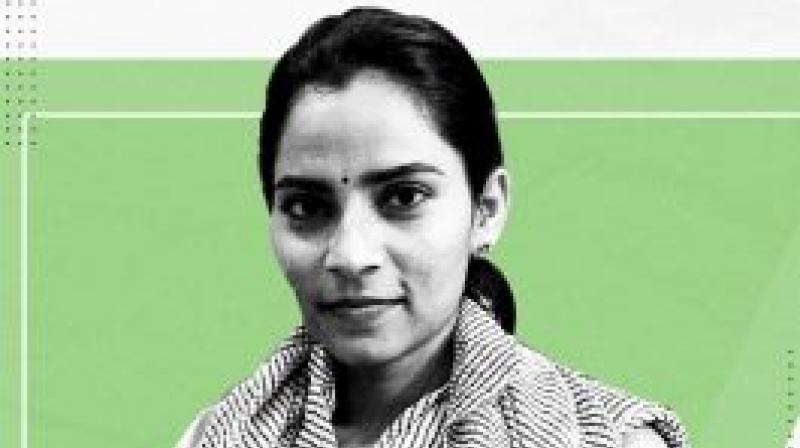 In her bail plea, the 23-year-old activist had claimed to have been severely beaten up at a police station after she was arrested by the Sonipat police on January 12. The police have denied the charge as "baseless".

Kaur had also claimed that she was falsely arraigned as accused in an FIR lodged under various sections, including 307 (attempt to murder), of the Indian Penal Code (IPC).