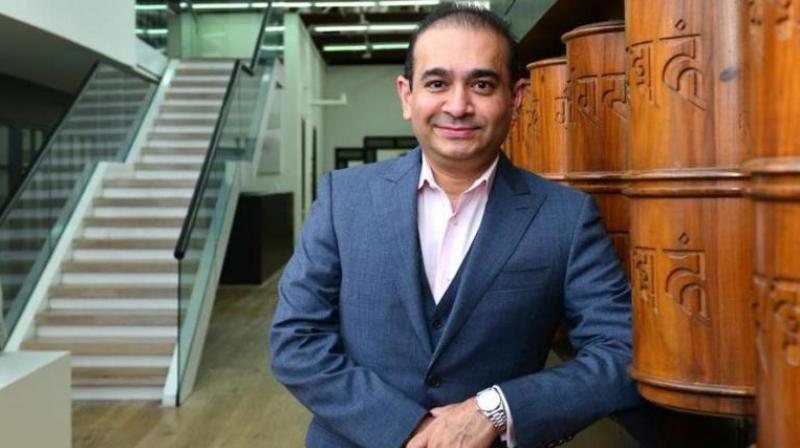 Mumbai: With UK court ruling in favour of extradition of fugitive diamond merchant Nirav Modi, wanted in India on charges of fraud and money laundering in Punjab National Bank (PNB) scam case, Mumbai's Arthur Road jail has kept a special cell ready to lodge him, an official said on Friday.

The jail official said that once Nirav Modi is brought to Mumbai, he will be kept in one of the three cells of barrack number 12, which is a high security barrack. 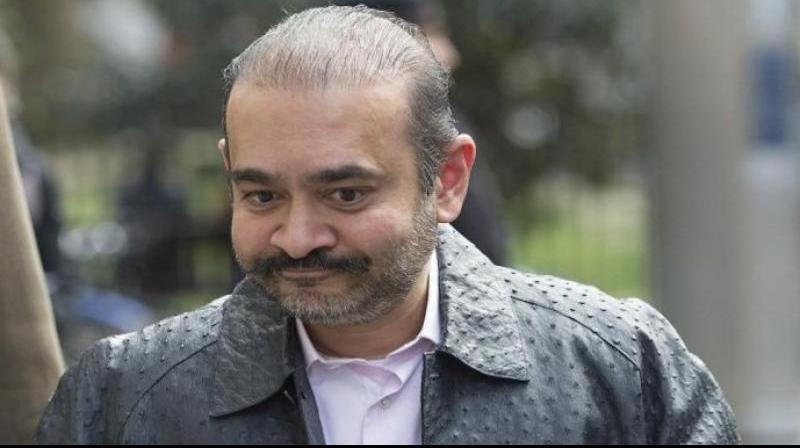 "Preparations for lodging Nirav Modi in the jail have been completed and the prison cell is ready for him, whenever he is extradited," he said.

In a comprehensive extradition win for the Indian authorities, a UK judge ruled on Thursday that fugitive diamond merchant Nirav Modi not only has a case to answer in the Indian courts but that there is no evidence to suggest he would not receive a fair trial in India. Modi lost his nearly two-year-long legal battle against extradition on all grounds.

The 49-year-old jeweller has been repeatedly denied bail due to the seriousness of the allegations against him and remains behind bars in a London prison since his arrest in March 2019. 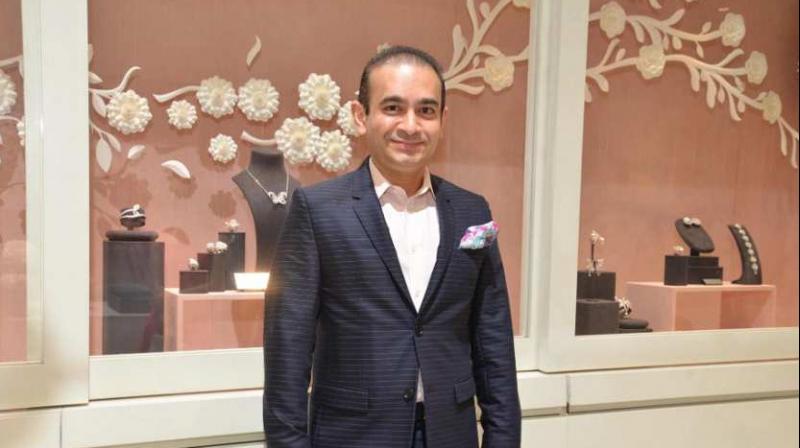 The Centre had sought information about it from the state home department as extradition proceedings for Nirav Modi had then advanced before the Westminster Magistrates Court in the UK, the official said.

The state government had submitted a letter of assurance to the Centre about the facilities, which they can provide inside the prison.

The prison department had also assured that Modi will be kept in a cell, where the number of detainees will be few.