Govt ready to talk with farmers on 3 laws: Tomar 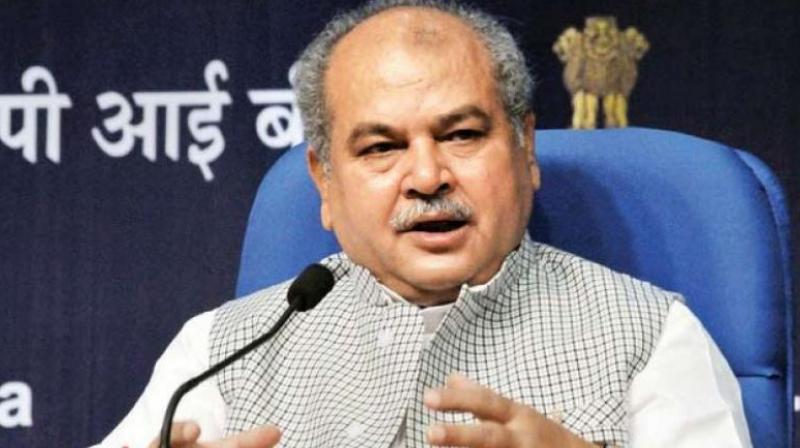 New Delhi: The government is ready to resume talks with protesting farmers if they respond to its offer to put the three contentious farm laws on hold for one-and-a-half year and work out the difference during that time through a joint committee, Agriculture Minister Narendra Singh Tomar said on Wednesday.

Speaking on the sidelines of an event here, Tomar said the government is committed towards the interest of farmers and agriculture, and under the leadership of Prime Minister Narendra Modi, it is making efforts to double farmers' income and strengthen the Indian agriculture sector. 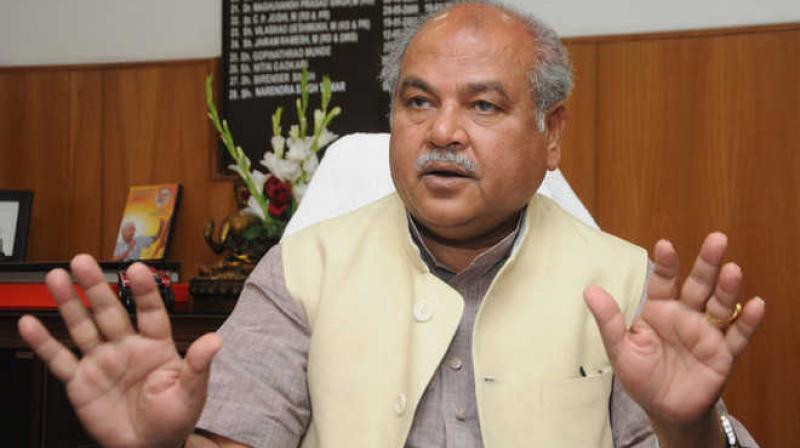 Narendra Singh TomarThe minister was replying to a query on Bharatiya Kisan Union (BKU) leader Rakesh Tikait threatening to march to the Parliament on 40 lakh tractors if laws are not repealed. 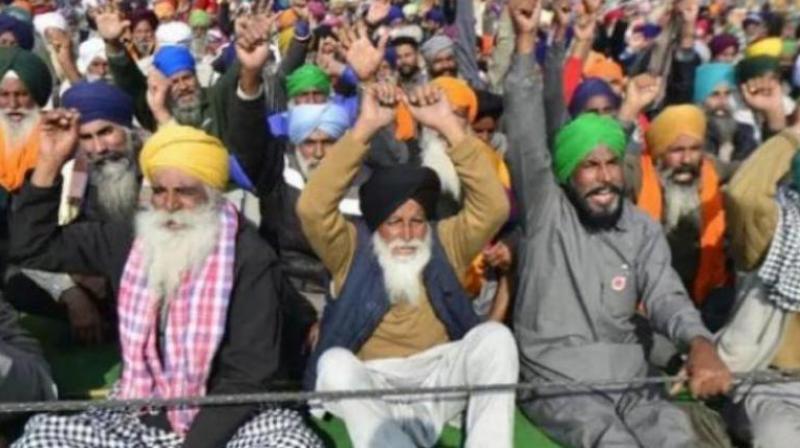 In the 11th round of talks held on January 22, the government's negotiations with 41 farmer groups hit a roadblock as the unions squarely rejected the Centre's proposal to put three contentious laws on hold and form joint committee to find solutions.