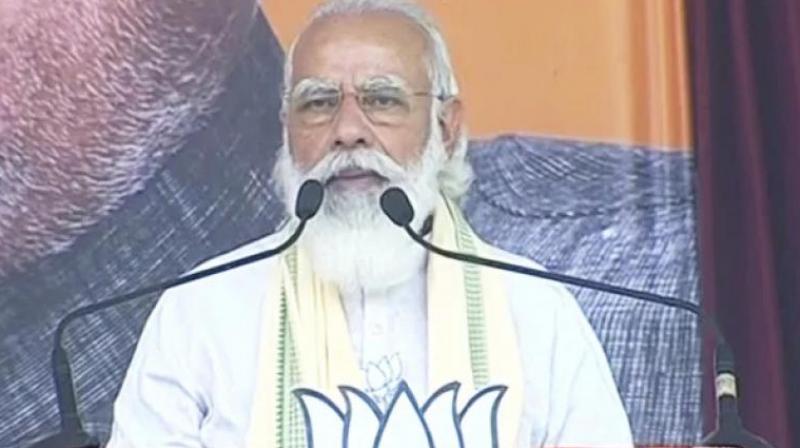 Bihar: Taking a swipe at the opposition alliance in Bihar, Prime Minister Narendra Modi on Friday invoked the alleged poor law and order in the state under RJD rule, and said people have decided that those who have a history of making Bihar 'Bimaru' will not be allowed to return. 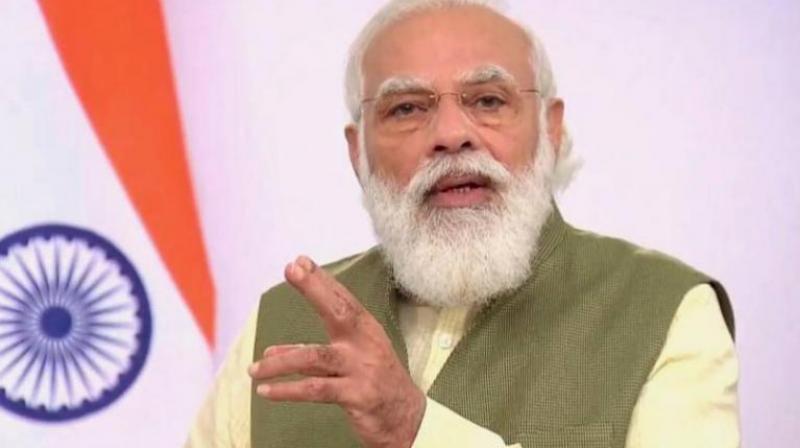 Even before the polls, people of Bihar have given their message and all surveys show that the NDA government will retain power in the state, he said.

People in the state have decided that those who have a history of making Bihar 'Bimaru' will not be allowed to return, Modi said.

'BIMARU' is an acronym for Bihar, Madhya Pradesh, Rajasthan and Uttar Pradesh. It was used to refer to the 'poor economic conditions' of these states. 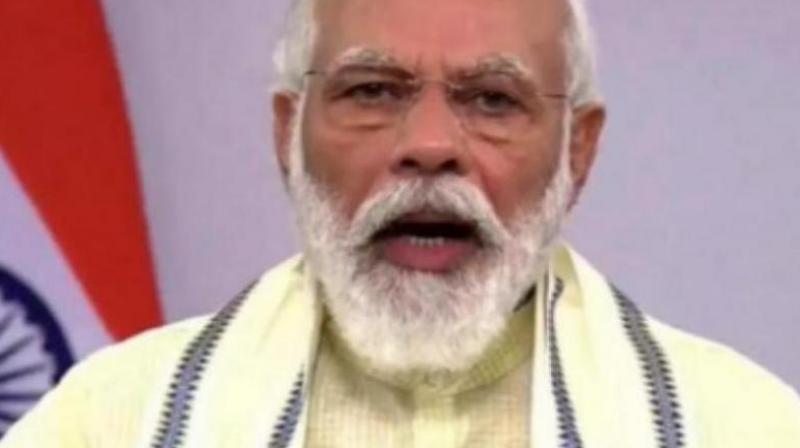 Referring to the Galwan Valley clash with Chinese troops, the prime minister said the sons of Bihar laid down their lives for the tricolour, but did not let 'Mother' India's head bow.

The soldiers of Bihar were also martyred in the Pulwama attack, he said.

Modi also hit out at the Opposition for protesting farm laws and accused them of siding with middlemen.