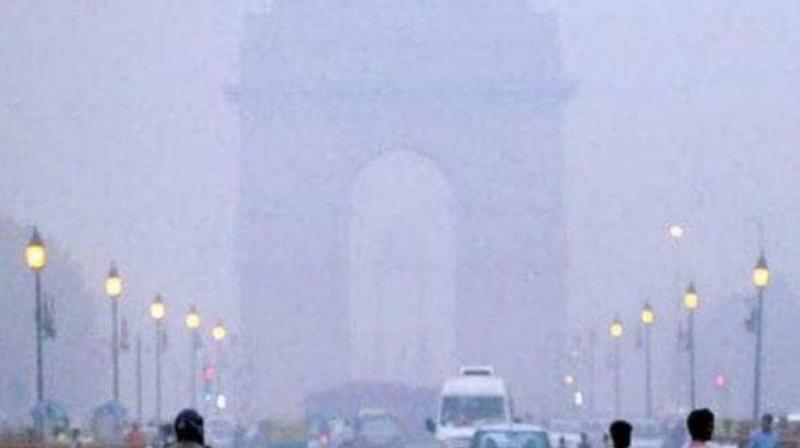 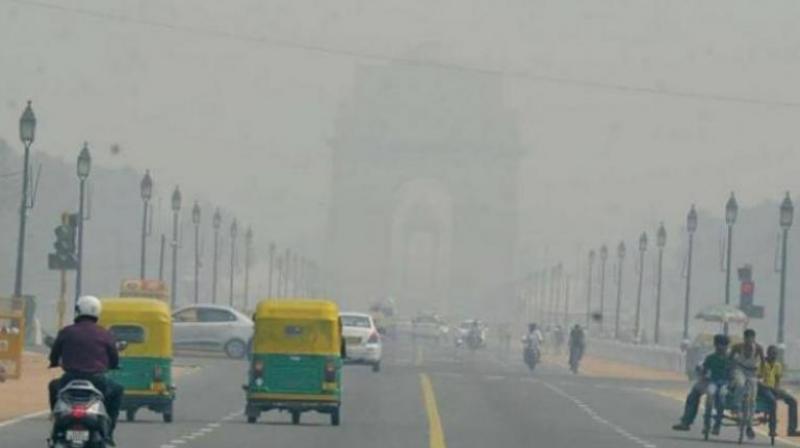 The air quality index (AQI) on Friday was recorded at 374 as compared to 302 on the previous day.

The AQI for Delhi, however, is in the 'very poor' category, the Ministry of Earth Sciences' air quality monitor System of Air Quality and Weather Forecasting and Research (SAFAR) said. 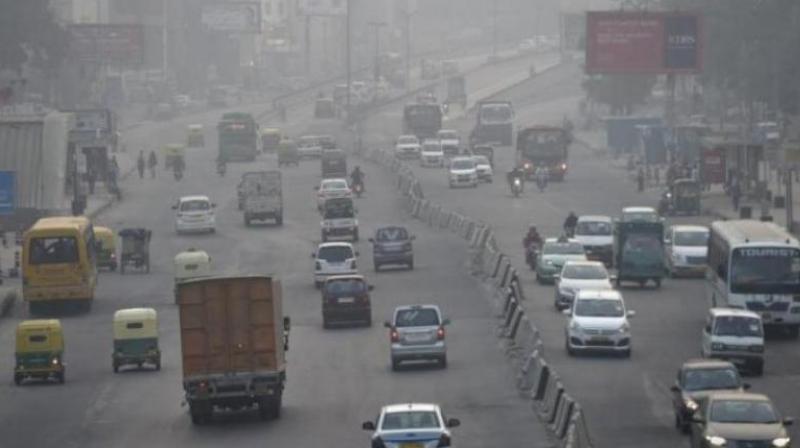