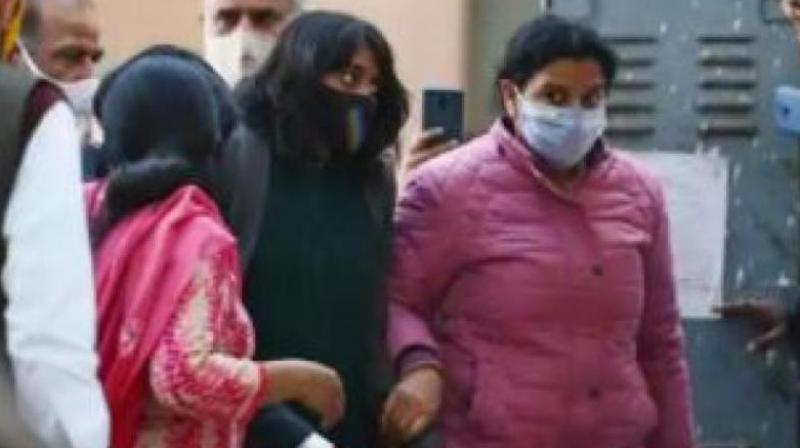 A Delhi court on Monday sent Ravi to one-day police custody as it said she has to be confronted with other accused in the case -- Nikita Jacob and Shantanu Muluk. 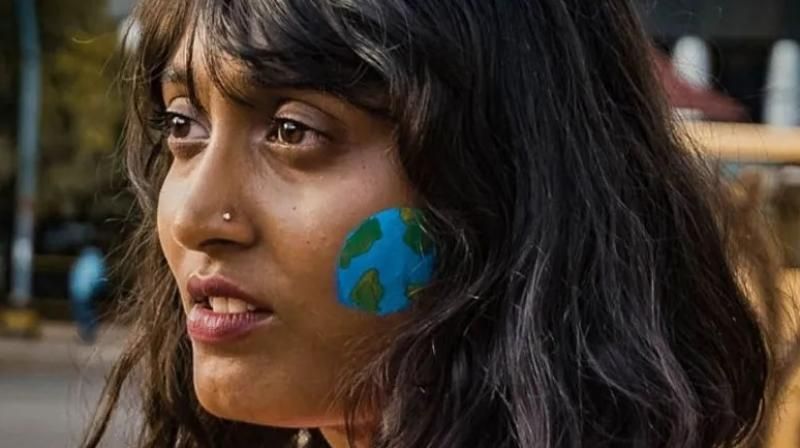 Jacob and Muluk joined the probe on Monday. They were questioned at the Delhi Police Cyber Cell office in Dwarka.

Police had alleged that the 'toolkit' was part of a global conspiracy to create unrest and trigger violence in India in the garb of the farmers' protest against the agri laws.