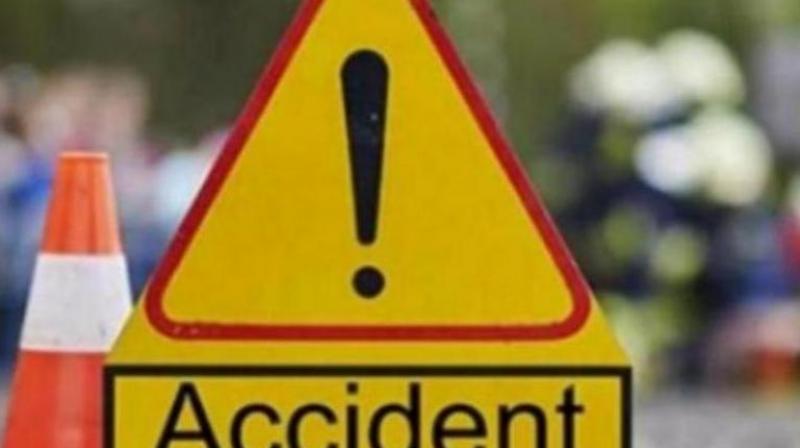 Indore: Six people were killed after their car collided with a fuel tanker in Madhya Pradesh's Indore district in the wee hours of Tuesday, police said.

The accident took place around 2 am when the speeding car hit the stationary fuel tanker on a roadside near a petrol pump in Talavali Chanda area, they said. 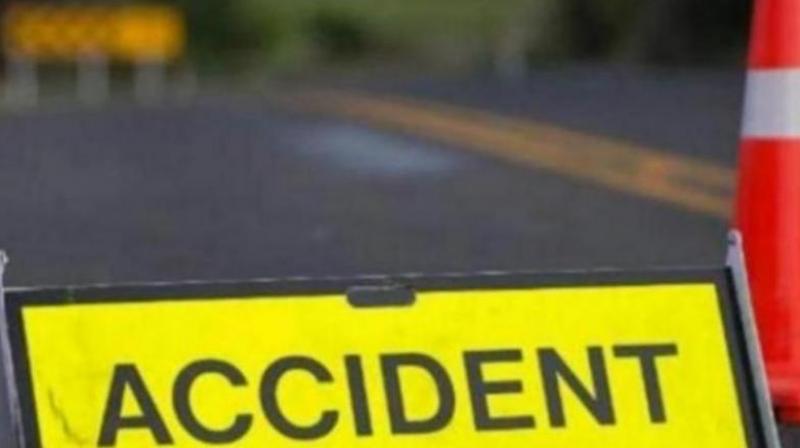 AccidentThe car was completely damaged and all its six occupants died on the spot, an official from Lasudia police station said.

The victims, all residents of Indore and in the age group of 18 to 28 years, were on their way to the city from Manglia area located on the outskirts of Indore, he said.

The bodies were sent to a government hospital for postmortem.