BJP needs no advice as it has PM Modi: Chidambaram 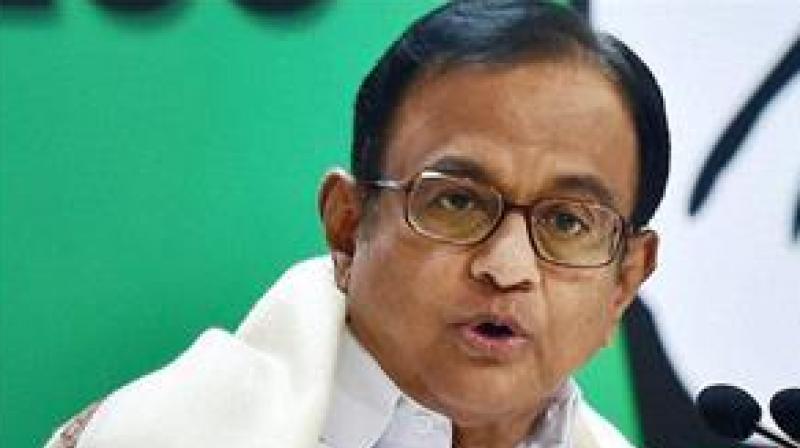 New Delhi, Feb 23 (PTI) Senior Congress leader P Chidambaram Saturday hit back at Union minister Arun Jaitley for taking a swipe at the opposition party over its move to rope in surgical strike architect D S Hooda to head a national security task force.
The former finance minister said while Jaitley "debunked" the Congress, he should have added to his comment that the BJP needs no advice as it has Prime Minister Narendra Modi.

On September 29, 2016, the Army had carried out the strikes on seven terrorist launch pads across the Line of Control (LoC) in retaliation to an attack on its base in Uri earlier that month. Hitting back at Jaitley for his remarks, Chidambaram said the BJP does not need someone like Dr Raghuram Rajan to head the Reserve Bank of India, because it has Mr Modi .