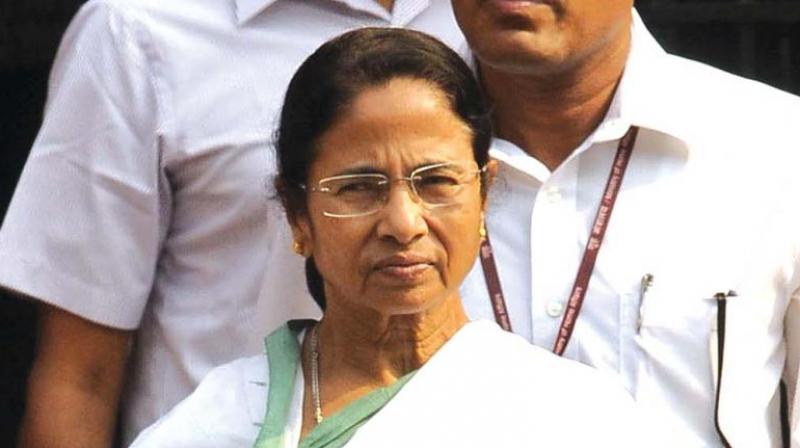 West Bengal Chief Minister Mamata Banerjee today canceled her visit to China over non-confirmation of "political meetings at an appropriate level" by the Chinese government. She was scheduled to leave for China tonight, state Finance Minister Amit Mitra said. He said External Affairs Minister Sushma Swaraj has been informed about the cancellation of the visit. "It has now been intimated by our Ambassador in China that the political meetings at the appropriate level under the Exchange Programme could not be confirmed. 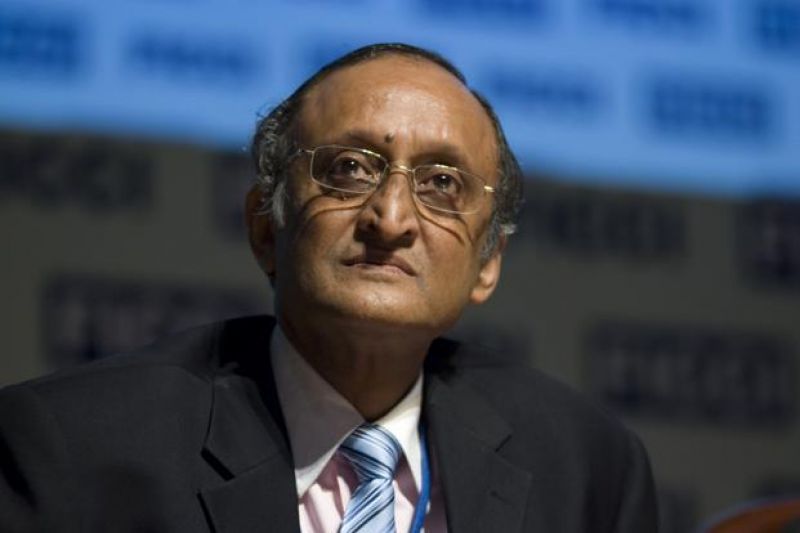 Therefore, the purpose of my visit with a delegation to China under the Exchange Programme is of no use," Banerjee said in a Facebook post.  "Although our Ambassador in China had tried his best to make the programme a success, non-confirmation of the political meetings at the appropriate level as proposed by the Indian Ambassador to China, at the last moment, has unfortunately compelled us to cancel the visit," she said. 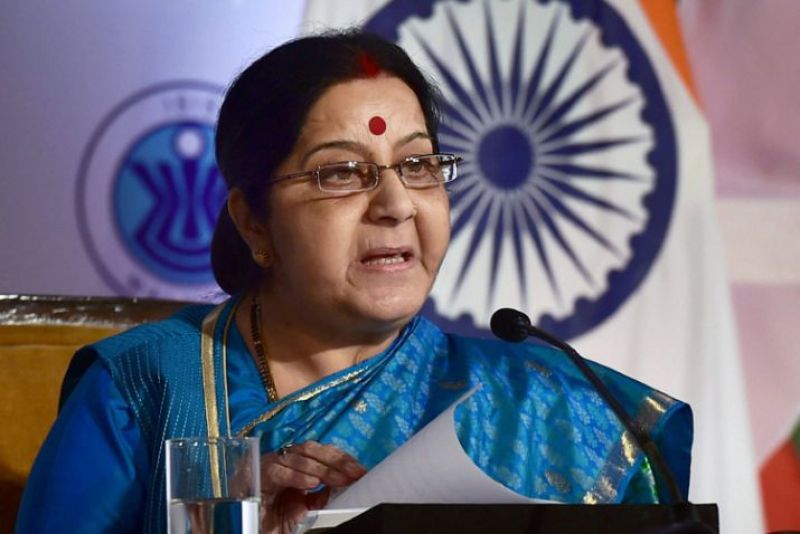 "However, I wish the continuation of the friendship of India and China in the days to come and it should strengthen further in the interest of both the countries," the chief minister added.