90 Hindus from Pak get Indian citizenship

As many as 90 Hindus from Pakistan, who had migrated to the city years ago, were awarded Indian citizenship by the district authorities... 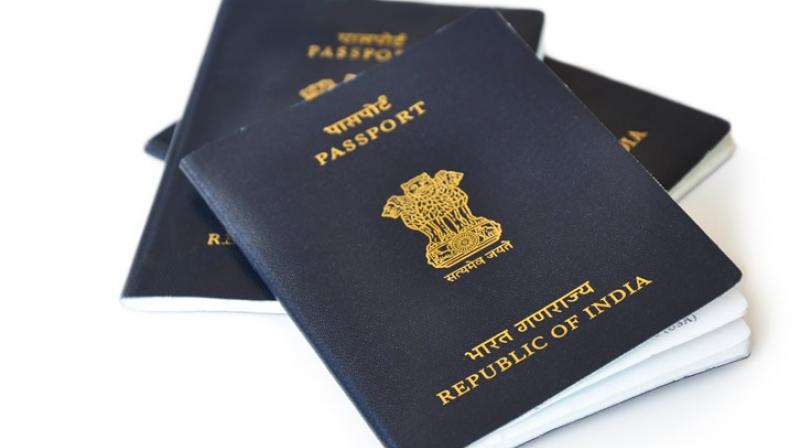 90 Hindus from Pak get Indian citizenship

As many as 90 Hindus from Pakistan, who had migrated to the city years ago, were awarded Indian citizenship by the district authorities at a function held here today. District Collector Vikrant Pandey handed over the certificates of Indian citizenship, issued in accordance with the provisions of the Citizenship Act, 1955, to the 90 applicants. "In 2016, the Centre had decentralized the process of issuing citizenship to the minority communities, such as the Hindus and the Sikhs, of Pakistan, Bangladesh, and Afghanistan," Pandey told reporters. 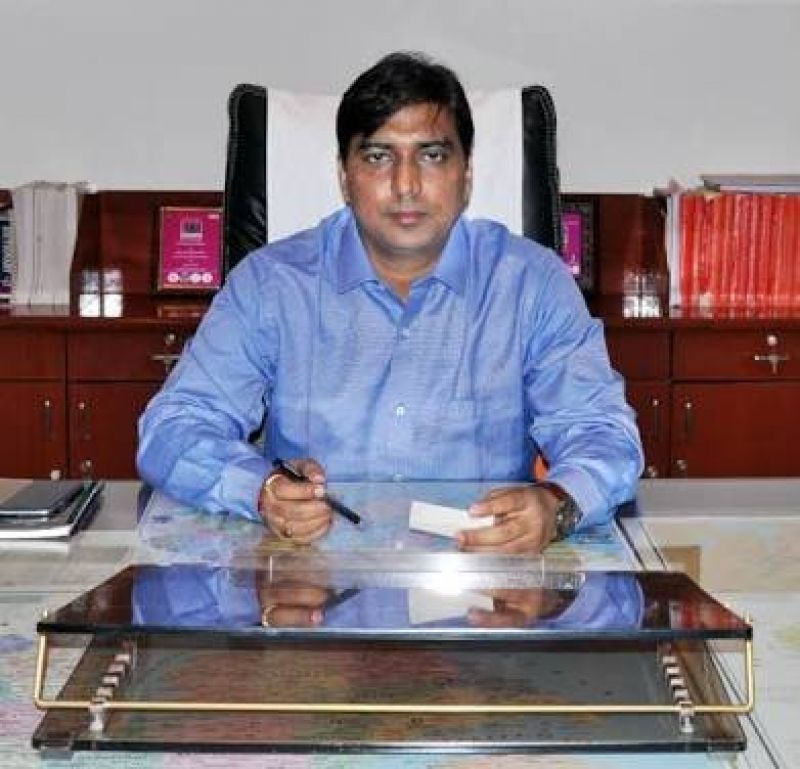 Through a gazette notification issued in December 2016, the district collectors of Ahmedabad, Gandhinagar, and Kutch in Gujarat were given powers to confer Indian citizenship to the applicants from these communities living in Gujarat, he added. "With today's tally of 90, Ahmedabad becomes a leader among all the districts in the country in awarding such citizenship since the new arrangement came into effect," Pandey said.

"Since 2016, the Ahmedabad district collectorate has awarded citizenship to 320 people. No other district in the country has awarded these many certificates of citizenship. Ninety percent of the 320 applicants were from Pakistan, while the rest were from Bangladesh," he added. The collector said since these people were now Indian citizens, they could apply for Aadhaar, passport and various other benefits. "The names of these citizens will also be included in the electoral rolls," he added. 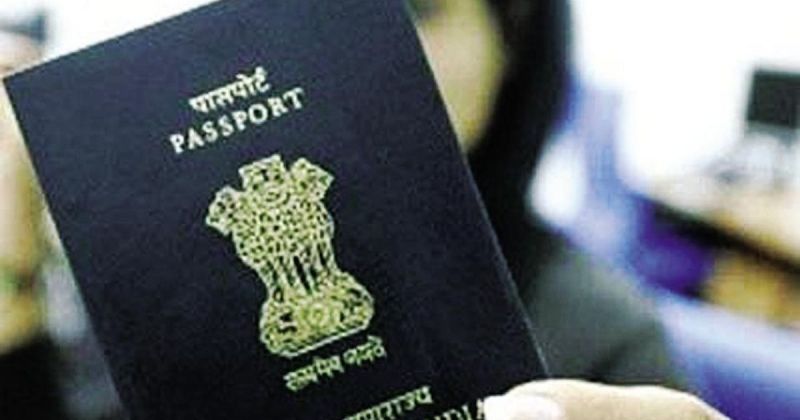 Ahmedabad becomes a leader among all the districts

Those who were awarded citizenship today thanked the administration and expressed joy for finally being able to call themselves "Indian". Some of them shared their experiences in Pakistan, which forced them to leave behind their businesses and loved ones and come to India on the long-term visa. Bharatkumar Khatwani (35), who used to live in Karachi, said Hindus were an easy target in Muslim-majority Pakistan. "I have been living here since 2009.

I used to own a super-store in Karachi, but I had to migrate here due to the law-and-order situation there. Hindus are an easy target there. It is more rampant in small towns. Hindus have to hide their identity in order to save themselves in Pakistan," he said. Nanakmal Chandvani, who lived in Badin district of Pakistan till 2010 with his family, claimed that threats were issued to Hindus and even their children were abducted by the hardliners. 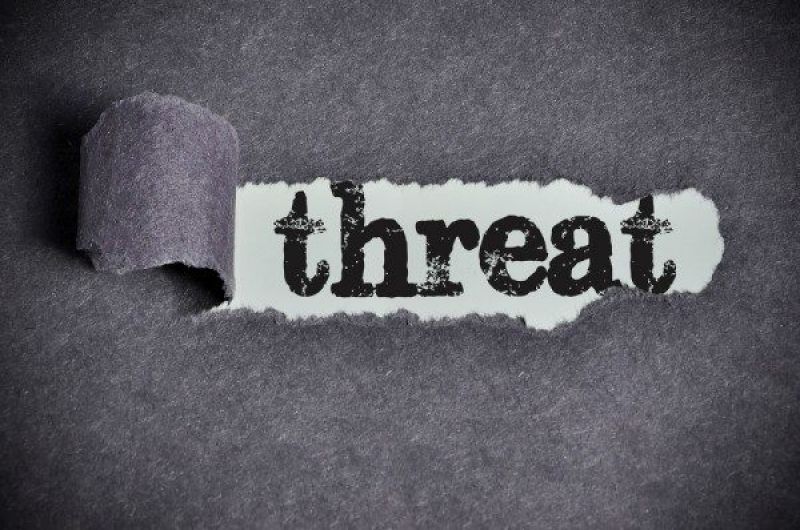 Threats were issued to Hindus

"I used to run a kirana (grocery) shop there. Unknown persons used to threaten me by dropping letters at my shop. One day, men armed with Kalashnikov rifles stormed into my house and threatened to abduct my kids. This has happened with many Hindus," Chandvani, who now works at a textile shop, said. Meeraben Maheshwari (70), who lived in the Sindh province before migrating to India years ago, claimed that her daughter was abducted and converted to Islam.

"My daughter was abducted by Muslims, who converted her. Though I had approached a court there, she was never found. The locals forcibly took possession of our house and shop. I was left with no other option but migrate here," she said.