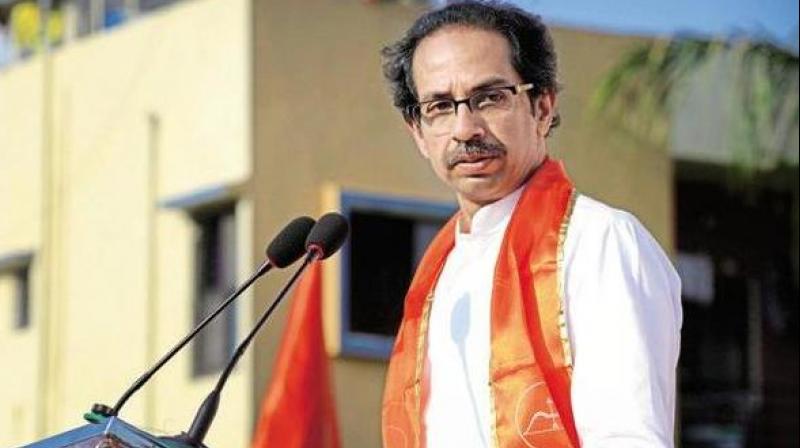 Mumbai, Feb 21: Their rekindled bonhomie notwithstanding, the Shiv Sena Thursday questioned the BJP-led government's response to the Pulwama terror attack, asking it not to wait "till the eve of polling (for Lok Sabha)" to act against Pakistan. An editorial in Sena mouthpiece Saamana also asked the Modi government not to depend on the US and European countries to condemn the attack.

"We have to fight for ourselves instead of looking at America or the European countries for support," the Sena said. The Sena said a war between India and Pakistan is underway on social media, adding this marks the start of election campaigning. This social media war has to be stopped, it said. "The martyrdom of soldiers and terror attacks becomes a tool to win elections. How will such a nation face enemies? There are rhetorics of teaching Pakistan a lesson. First do it and then speak. 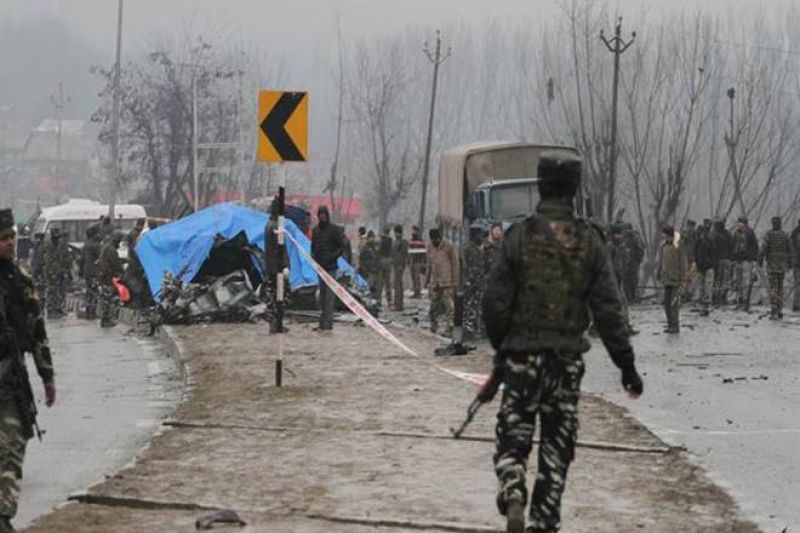 We are only giving warnings since Pathankot, Uri and now Pulwama (terror attacks)," the Sena said. "We are busy patting our backs over what Donald Trump, France and Iran had to say over the attacks," the party said. The BJP and the Shiv Sena had on Monday announced a seat-sharing pact for the upcoming Lok Sabha and Maharashtra Assembly polls, overcoming their strained ties and previous declarations of going solo.

The Sena said Sri Lanka ended the menace of LTTE and the world commended the island nation for it. The US killed Osama bin Laden inside Pakistan and the world appreciated that country's courage, the party said. "However, we are patting our backs even after doing nothing. It is different for countries like the US and France to condemn the terror attack in Pulwama and another thing to openly say Kashmir is a part of India," it said. 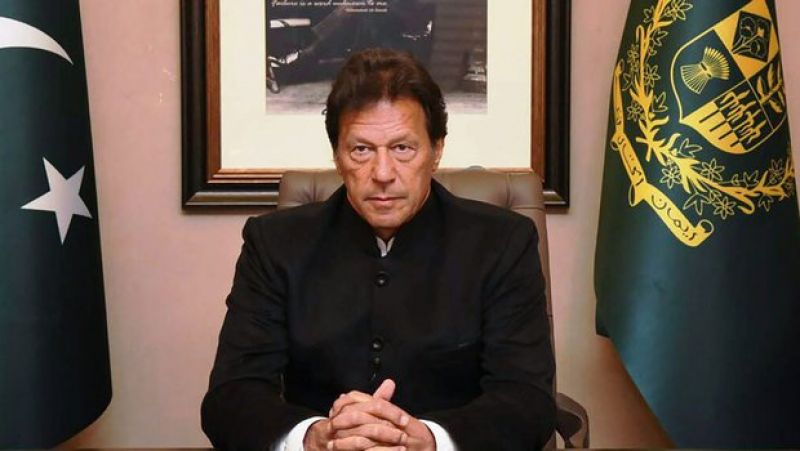 The Uddhav Thackeray-led party said Pakistan Prime Minister Imran Khan asserted that his country will retaliate if India takes action over the Pulwama terror attack. Unless countries like the US and France tell Pakistan that it will be the loser (in case of conflict with India), such nations can't be considered a true friend of India, it said.