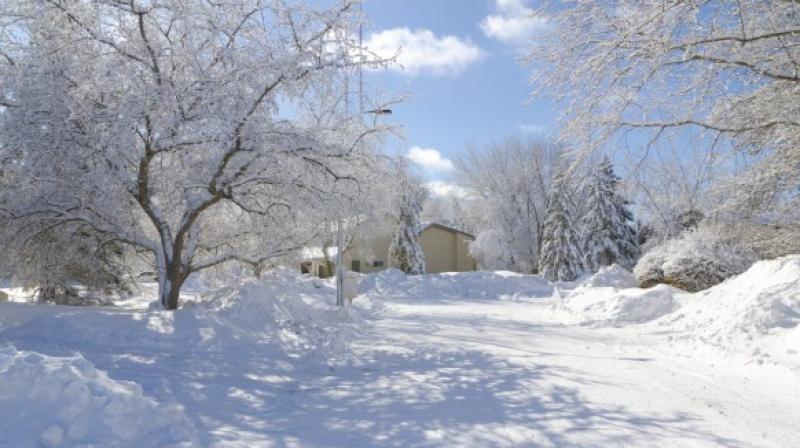 Srinagar, Feb 21: The higher reaches of Kashmir received fresh snowfall, while the plains were lashed with rains overnight, the MET Office said on Thursday. An official of the MET Department said the famous ski-resort of Gulmarg in north Kashmir recorded 29 cms of snow, while Kupwara received 11 cms of fresh snowfall during the night. Snow was also recorded in some areas like Banihal and Jawahar Tunnel along the Srinagar-Jammu National Highway, the official said. 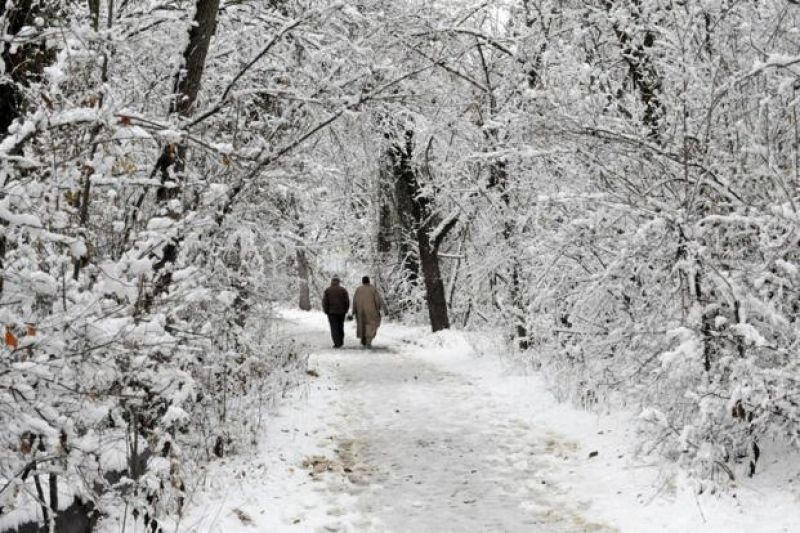