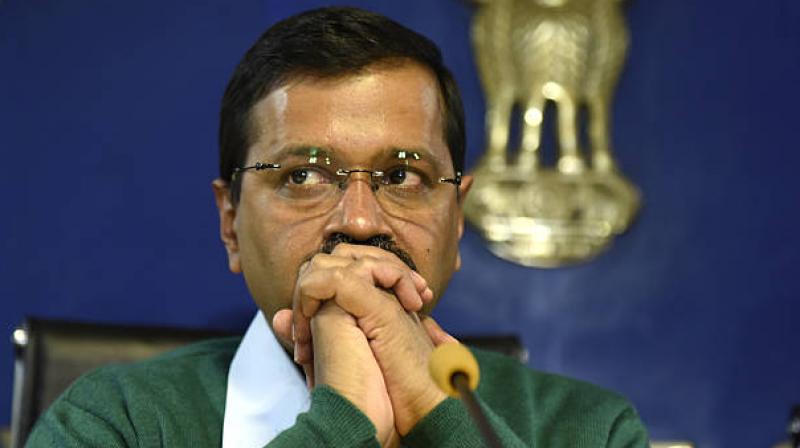 New Delhi, Feb 20: Chief Minister Arvind Kejriwal Wednesday appealed to Prime Minister Narendra Modi to grant full statehood status to Delhi, an issue that the ruling AAP is expected to raise in the run-up to the Lok Sabha polls in an emphatic manner. The Aam Aadmi Party (AAP) Tuesday said it will hold a door-to-door campaign to tell people how the BJP had done them "injustice" on the issue. 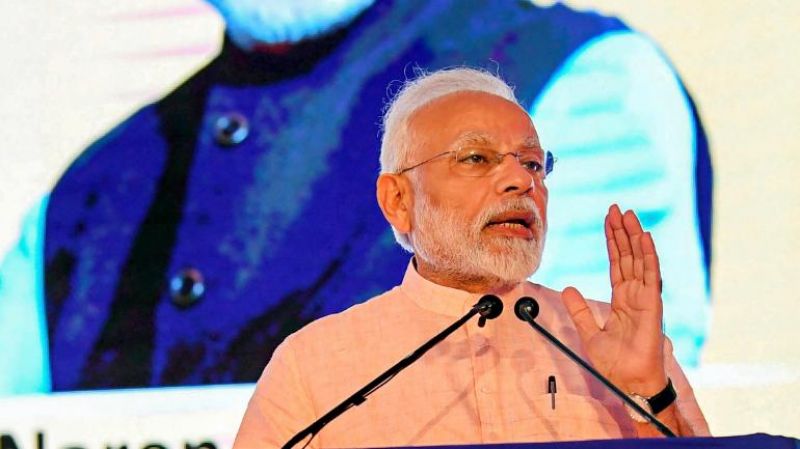 Reacting to the PM's greetings to the people of Arunachal Pradesh on their Statehood Day on Twitter, Kejriwal tweeted, Sir. Delhi is also waiting for its statehood day. U had promised to the people of Delhi that you wud grant full statehood to Delhi. Kindly do it sir. People of Delhi have faced injustice for 70 years now.  According to its strategy for the general election, the AAP will distribute the BJP's manifestoes for previous elections, including that of the 2014 Lok Sabha polls, in which, it said, the saffron party had supported the demand for full statehood to Delhi. 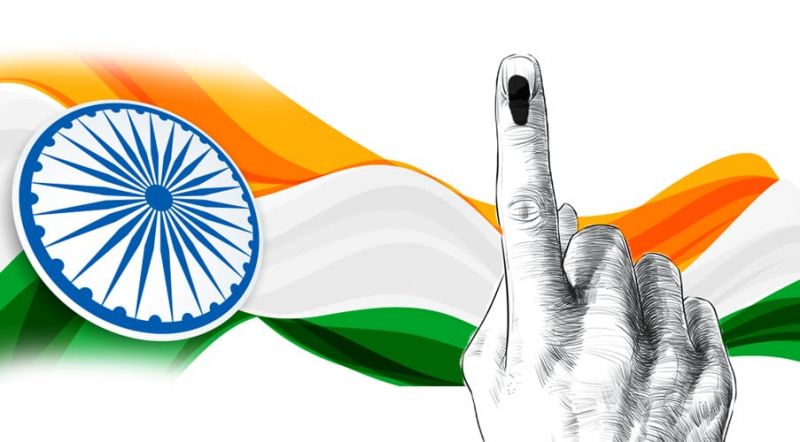 The BJP's Delhi unit, however, said the campaign was a "new drama" by the AAP and its chief Arvind Kejriwal. Recently, in a major setback to the AAP government in Delhi, two judges of the Supreme Court agreed that the Centre should have the final word on posting and transfer of bureaucrats in the national capital administration, but their disagreement on finer details resulted in a split verdict and the matter got referred to a larger bench.  "We will go door-to-door, telling people how the BJP has done them injustice on the issue of full statehood," Delhi AAP convener Gopal Rai had said on Tuesday.