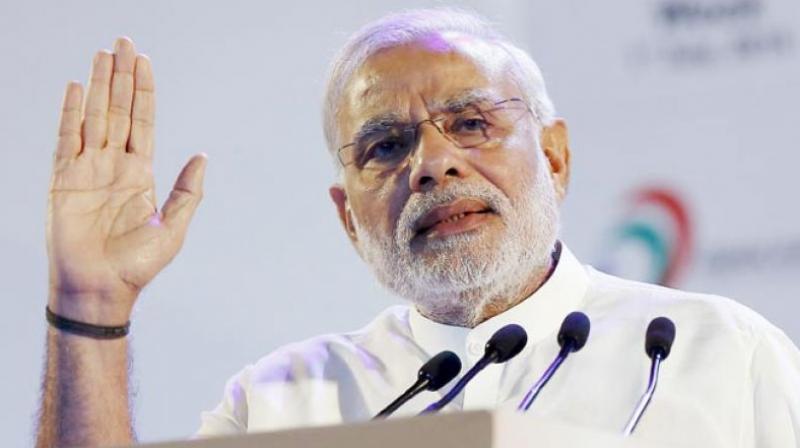 Jammu, Jan 20: Prime Minister Narendra Modi will visit Jammu and Kashmir on February 3 to lay the foundation stone for and inaugurate various projects in all three regions of the state, BJP general secretary Ram Madhav said on Sunday. He said Modi will lay the foundation stone for and inaugurate projects worth Rs 35,000 crore and Rs 9,000 crore in Jammu and Kashmir, respectively, during his visit.

"The prime minister is visiting the state next month and will visit Leh, Jammu and Srinagar. He will address a mega rally in Jammu in which over two lakh people are expected to turn up," Madhav told reporters here. He said Modi will lay the foundation stone for AIIMS, IIM, IIT, Jammu-Akhnoor road, Shahpur-Kandi road, Sunderbani college and IIMC in Jammu during his visit. 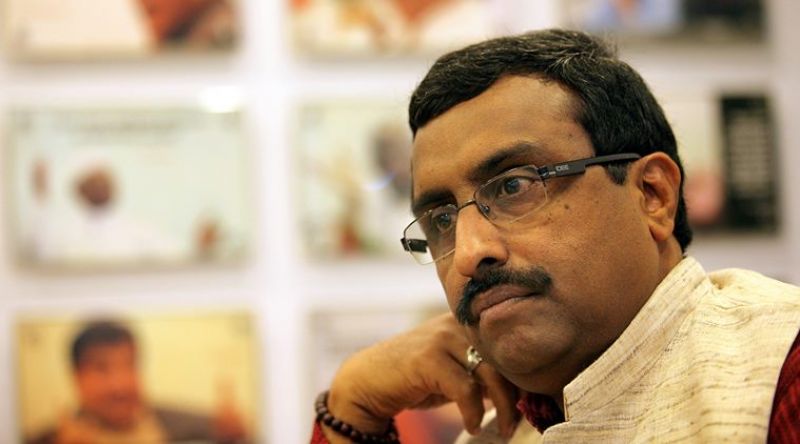 The prime minister will also inaugurate an engineering college in Kathua and the Jammu ropeway project, he added. Responding to a question, the BJP general secretary said, "We tried to take forward many projects being part of the previous government, like AIIMS. It was due to our efforts that we brought one AIIMS for Jammu even when in rest of the country only one AIIMS was given to each state."

Madhav alleged that several projects were delayed due to the Peoples Democratic Party -- the BJP's coalition partner in the erstwhile state government. "We undertook many projects like this. However, the coalition partner used to slow down the process, otherwise it could have been done earlier," he said. He said the BJP will continue its efforts to ensure all-round development in the three regions of the state. 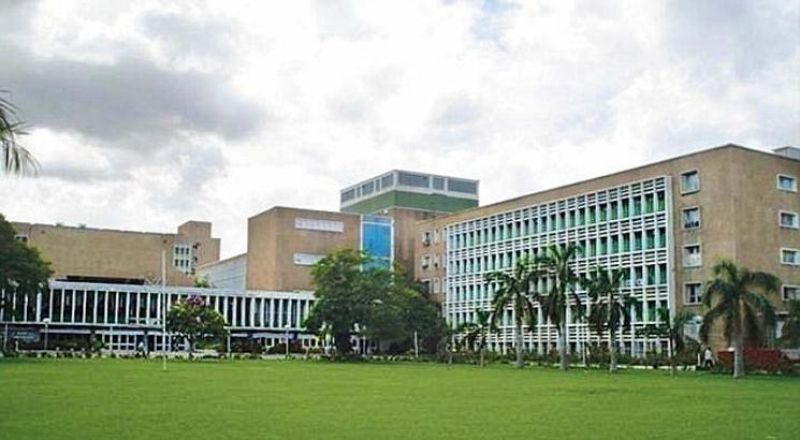 The party was also making efforts to ensure reservation for the Pahari speaking people and divisional status for the region of Ladakh, Madhav said. "We are making a demand to the governor administration to grant reservation to the Pahari people, who are mostly residing in Jammu, and the divisional status to Ladakh before the prime minister's visit to the state," he said. He asked party leaders and workers to work hard for to make Modi's visit successful.