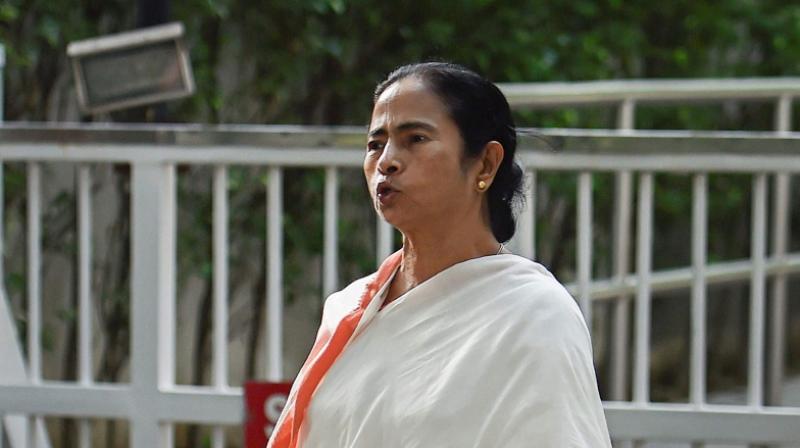 Kolkata, Jan 20: Issuing a war cry 'Delhi mein sarkar badal do' (change the government at the Centre), Trinamool Congress supremo Mamata Banerjee Saturday asserted that the "expiry date" of the Modi government is over and a united opposition will win the coming general elections. Addressing an opposition rally at Brigade Parade Grounds here called by her, she also promised to work together along with other opposition parties. 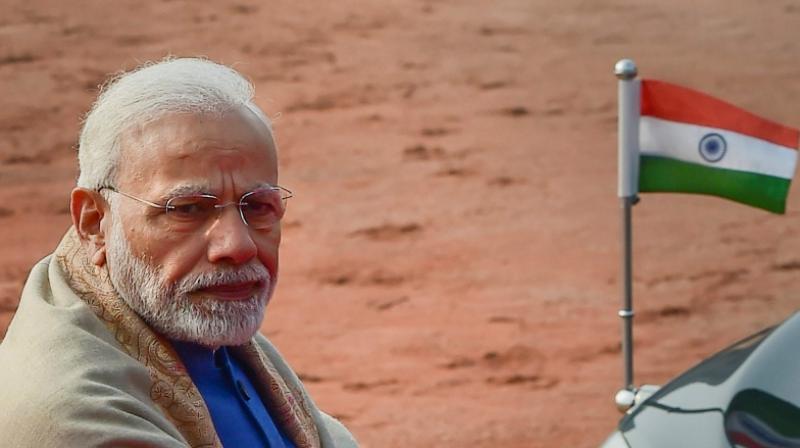 Who will be the prime minister will be decided after the polls, she said. Claiming that BJP's days at the Centre are numbered, she told the mammoth gathering that the "expiry date of the Modi government is over". Criticising the BJP, she said, "There is courtesy in politics, but BJP does not follow it. Those who are not with BJP are called thieves." 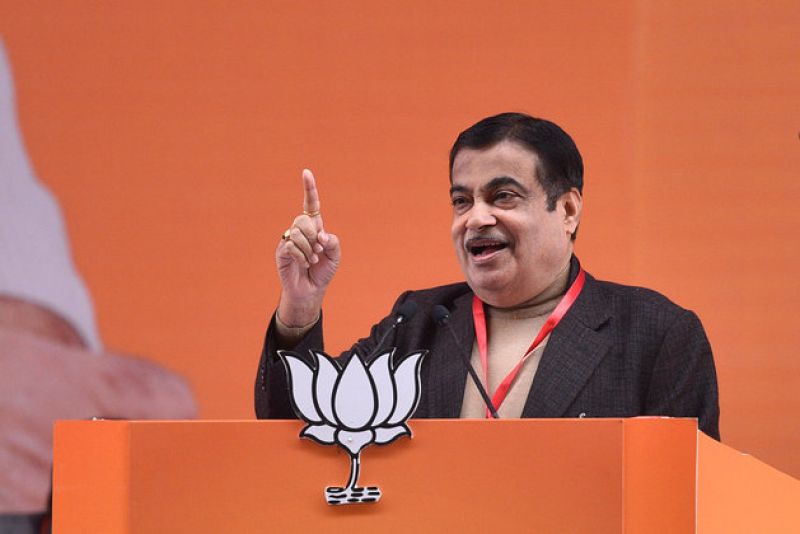 Banerjee also claimed that the BJP does not give respect to many of its own senior leaders and people like Rajnath Singh, Sushma Swaraj and Nitin Gadkari are ignored in the saffron party."Modi and his associates are now talking of collective leadership, but if BJP wins the Lok Sabha polls these leaders will be ignored again," she said. Noting that the present situation in the country is of "super Emergency", Banerjee said it is worse than that imposed by Indira Gandhi and raised the slogan of 'Badal do, badal do, Delhi mein sarkar badal do' (change the government).