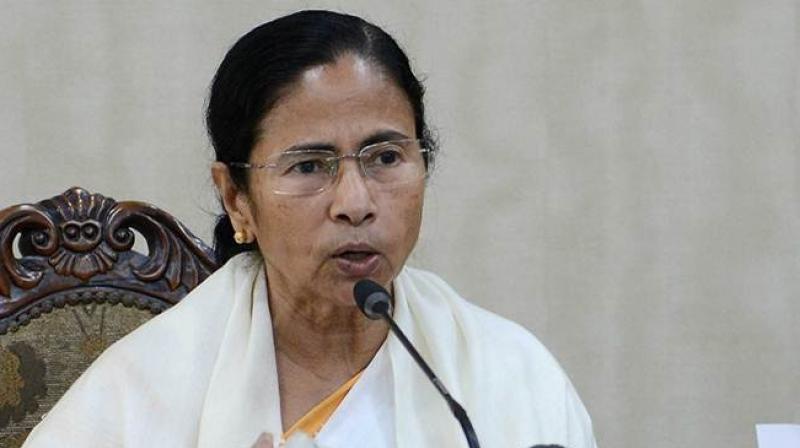 The opposition Congress and BJP Tuesday mocked West Bengal Chief Minister Mamata Banerjee over her foreign visits seeking investments and said the state government should publish a white paper on the amount of investments that the state has received in last few years. Stating that she was invited by industrialists, businessmen and the governments of the two European countries, Banerjee on Sunday left for a 12-day trip to Germany and Italy to attract investments to the state. 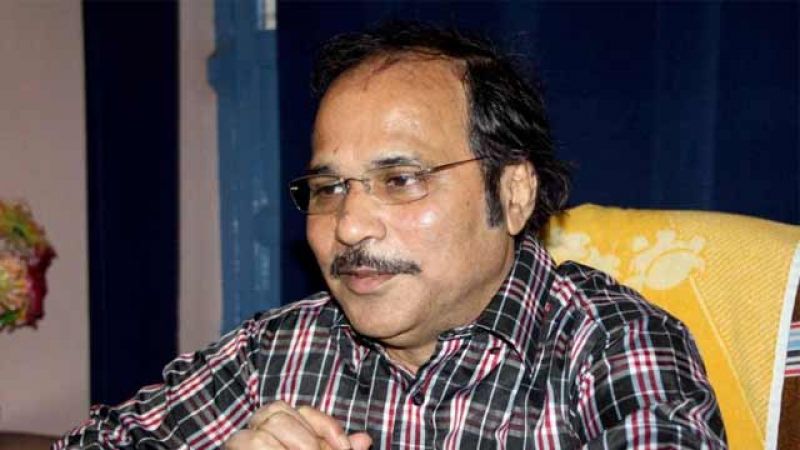 The chief minister has turned those foreign trips into her annual European holiday programme," he said. BJP national secretary Rahul Sinha also echoed the views of Chowdhury and said instead of undertaking foreign trips, she should concentrate on good governance. "When markets are burning and bridges are collapsing due to lack of maintenance, our chief minister is roaming around in a foreign nation enjoying holiday in the name of seeking investments. She should stop such theatrics. People of this state can no longer be fooled," he said. 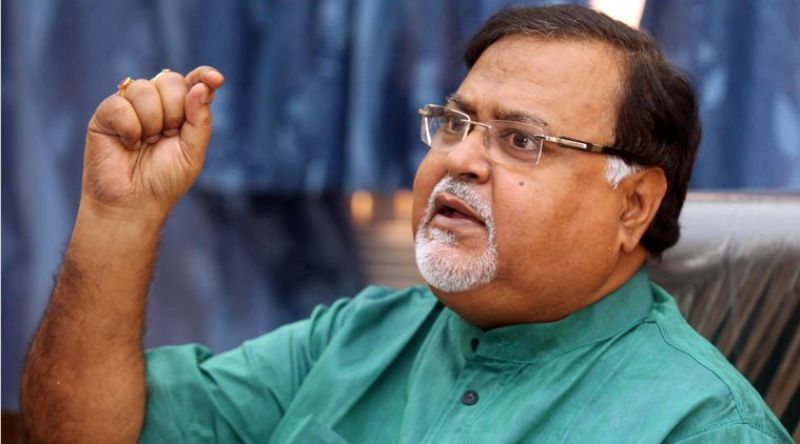 TMC secretary general Partha Chatterjee dubbed the allegations as baseless and said the opposition should refrain from scoring political brownie points when the chief minister is out in a foreign country. "Such comments no only demean for our chief minister but also demean our country's prestige at the international level," Chatterjee said.