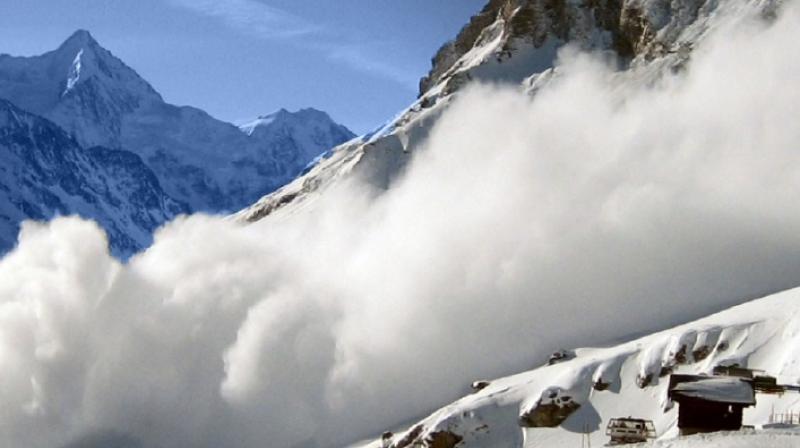 Srinagar, Jan 18: At least 10 persons were reported missing on Friday after the truck they were travelling was hit by an avalanche in Khardung La area of Jammu and Kashmir's Ladakh region, officials said. The vehicle was hit by the avalanche at 7 am, a Border Roads Organisation (BRO) official said. 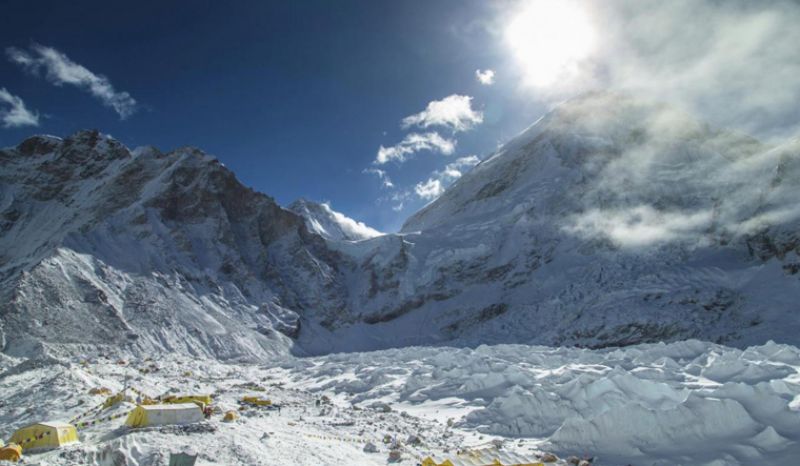 He said the BRO has pressed into service its men and machinery to rescue the persons believed to be trapped under the snow. Teams of the Army and the State Disaster Response Force have also reached the spot for the rescue operation, he said. It was not clear whether the persons in the truck were civilians or security force personnel.